Filmmaker Rahul Jain shows the dire environmental conditions of India's capital by examining the various causes of pollution and how we continue to ignore nature’s warnings.

In Rahul Jain’s Invisible Demons, which was premiered at the Cannes Festival last year, we see a Delhi that feature and ad filmmakers largely ignore, for obvious aesthetic reasons. Overwhelming smog, tight, dense spaces and dwindling green spaces are the norm in the documentary.

The filmmaker tries to understand and examine the overpowering habits of modern human consumption that have led us to this critical stage of the climate crisis. Jain even looks at his own role in the larger picture as a resident of the city.

Invisible Demons, which is in Hindi and English, is a thoughtful, penetrating look at the factors that contribute to the pollution in the city. The documentary is set in Delhi, but it could easily be the story of any metro in the country. As a Mumbai resident, I could relate with it. 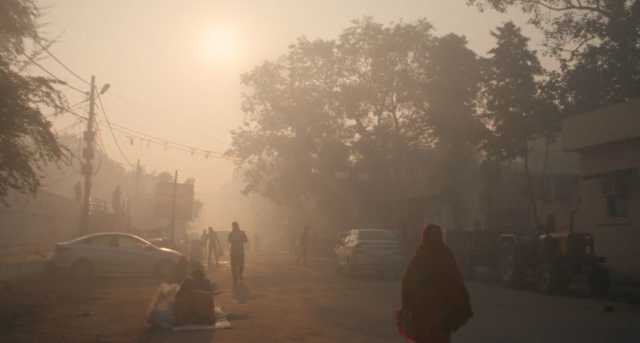 Looking at the usage of air-conditioners, the overcrowding of roads with vehicles, crop burning and many other factors, the film delves into the issues that have led us to a point of no return, despite dire warnings from experts and climate scientists that have been consistently ignored.

Jain interviews ordinary residents of the city, from the working class to students, and those who have no choice but to continue contributing to the pollution as they have no other avenue of livelihood. There are disturbing visuals of the black, polluted Yamuna leading to the larger, looming water crisis, demonstrating how much more the poor suffer, even though their carbon footprint is far less.

The statistics shown in the documentary are not just alarming, they are damning. The sequence about the daily waning air quality followed by an NDTV reporter is disquieting. And yet, there is little being done. Part of it is due to human apathy, even through threat to our health, part likely due to the larger changes we have to bring in our overall lifestyles. 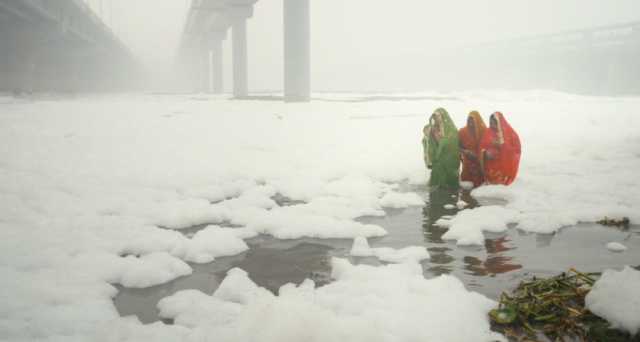 These distressing visuals are enhanced by composer Kimmo Pohjonen's score. It paints a painful picture of the pace of development. Is it really worth it in the end?

The invisible demons of the title, the deadly air particles that permeate the atmosphere, are probed up close. The documentary ends as the COVID-19 pandemic is hitting the country, which can easily add another chapter to this already essential story.

Invisible Demons leaves with no easy solutions on what can be done to reverse these uninhabitable conditions. This is a task all of us need to tackle together.

Invisible Demons is being screened at the 20th Indian Film Festival of Los Angeles from 28 April to 1 May 2022.

Taangh review: Poignant homage to a father and the forgotten champions of India

Bani Singh’s moving documentary excavates a crucial moment in history while embarking on a to...

The Netflix show, created by Rahul Nair, is a breezy but inconsequential look into the travails of a...

The documentary follows Srishti Bakshi who takes it upon herself to help educate, guide and support...