Feluda Pherot Season 1 review: Series retains charm of novel but fails to keep you on edge of your seat

The director's obsessive desire to faithfully capture the book's minute details takes a tremendous toll on the pacing.

The first season of the web-series Feluda Pherot, directed by Srijit Mukherji, is based on legendary filmmaker Satyajit Ray’s novel Chhinnamastar Abhishap.

The series generated a lot of excitement recently, primarily because of its promising cast and the director's desire to be as faithful as possible to the original text as well as Ray's illustrations. Also, the story had never been adapted for the screen before.

Feluda Pherot is a collaboration with my childhood memories of the sleuth: Srijit Mukherji

When Mukherji revealed the look of the primary cast, he left no doubt that Ray's character sketches would be brought to life. In fact, the director has gone a step further, cinematically recreating entire illustrations from the book.

Set in the 1970s, the series sees the iconic sleuth Feluda (Tota Roy Chowdhury) and his sidekicks Jatayu (Anirban Chakrabarti) and Topse (Kalpan Mitra) vacationing in Hazaribag. However, as usual, a mystery comes knocking and the trio gets embroiled in a caper after encountering the family of an elderly lawyer, Mahesh Chowdhury (Dhritiman Chatterjee). Meanwhile, a circus tiger named Sultan escapes and the ringmaster, Karandikar (Rishi Kaushik), announces that he will leave no stone unturned to recover the beast. 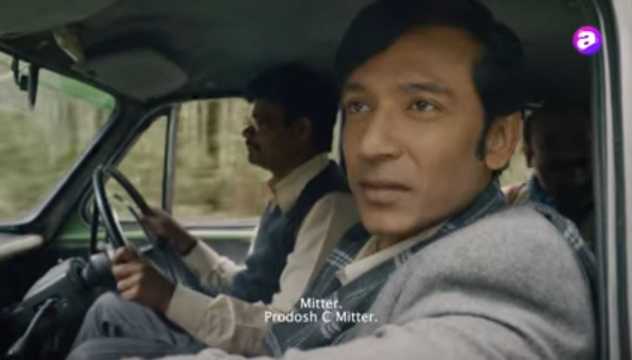 Mukerji has paid attention to every minor detail, from the characters' clothes to the interiors of Mahesh Chowdhury’s home, which is filled with curios that exude mystery.

In terms of the screenplay and the technical aspect, Mukherji, a self-professed purist when it comes to the fictional detective, has refrained from incorporating his own interpretations or ideas as he favours Ray's novels and short stories even above the filmmaker's own cinematic adaptations, Sonar Kella (1974) and Joi Baba Felunath (1979).

However, it is not for nothing that Ray deviated from his own writings while adapting them for the silver screen. In his quest to capture the charm of the literary work, Mukherji seems to have sacrificed on the pacing. Those who have already read Chhinnamastar Abhishap a number of times may possibly delight in the attention to detail but the first half of the film could come across as snail-paced for those going in blind.

On the acting front, Roy Chowdhury initially appears to be too conscious of his performance and takes time to exude the fiercely intelligent aura of Feluda. Chakrabarti, on the other hand, meets all expectations. His take on Jatayu’s peculiar and spontaneous sense of humour, and awkwardness, is truly commendable. Topse, however, is far too understated a character in this season. Kaushik does a great job portraying the tough yet brooding Karandikar, who has a soft spot for his big cat. The rest of the cast, including Chatterjee, do a decent job. 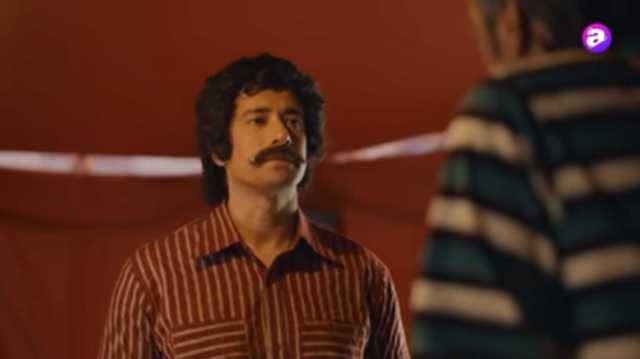 Joy Sarkar’s background score, which was inspired by Ray’s own musical compositions, suits every mood terrifically.

Mukherji has gone through great pains to recreate the period in which Chhinnamastar Abhishap was written. However, whether or not this season will be enjoyed equally by fans of the book and casual viewers remains to be seen.