The visually arresting Gujarati web-series on adolescence and first love is noteworthy.

Hardik Mehta (Dhairya Thakkar) is a bright, happy-go-lucky student from Porbandar, Gujarat, attending classes in Junagadh for his 12th standard exams. The young man is focused on his work and life goals, until the day it all changes, when classmate Swati Kapadia (Sohni Bhatt) enters his life for a short while at his all-boys tuition centre.

For Hardik, it’s love at first sight. He is smitten, and eventually he wins over Swati as well, bonding over class notes and then spending more and more time with each other away from the classroom. The OHO Gujarati web-series is based on an original story by Dev Keshwala but contains many tropes typical of 1990s romances.

Set in 1998, Tuition focuses on the smaller, quieter moments before life was taken over by technology. First-time artistes Thakkar and Bhatt make a sweet pairing and their teenage romance is believably set, from the first conversation to the final break-up. The series follows Hardik from the highs of what he believes is love to the crushing blow of separation. 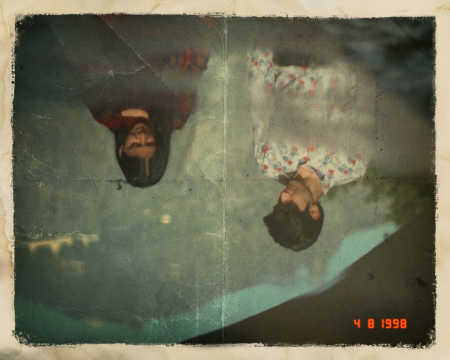 Tuition doesn’t undermine its characters. For Hardik, when he is away from Swati, it really does feel like the end of the world for him. As the web-series is narrated by him, we hear and know more about him and his monologues with himself, while Swati remains someone who was once loved and lost.

The ending is a bit off-putting, simply because we have invested so much in the lead characters. It feels as if a stronger resolution was required, and Mehta, who is perfectly cast in the adolescence stage, feels as if he is playing grown-up here.

However, the five-episode series is noteworthy in how it treats adolescence and its dilemmas with academic pressures and uncontrollable feelings towards the opposite sex. There is a small mention of the class differences between Hardik and Swati; his father is peon while hers is a Class 1 officer.

Pratik Parmar, who also does double duty as the cinematographer, is a promising filmmaker. The series is visually arresting with the locales seen with the rosy lens of memory years later. Some of the shots are wonderfully composed, especially in the outdoor locations.

The music of Tuition by Aalap-Parth, both with the songs and the background score, is spot on and matches the mood of a bittersweet romance.

The Gujarati series is a nostalgic look into the past, which works largely due to the winsome performances by Thakkar and Bhatt.

Mayur Chauhan aka Michael and Hemang Shah are a complementary pair of hairstylists in this OHO...