The web-series, written and directed by Prashant Nair, presents characters from all walks of life who are trapped in their surroundings.

Inspired by Jawaharlal Nehru’s famous speech as India awoke to freedom, Tryst With Destiny (2021) looks at the lives of a few of the country's citizens seven decades later. Moving from a billionaire who seemingly has everything to a traffic constable who wants to move up in life to impress his girlfriend, the series looks at the unchanged struggles that modern India has to deal with.

The four episodes — Fair And Fine, The River, One BHK, and A Beast Within — show us disparate backgrounds and characters, but essentially they are the same. All of them want something more with their lives.

In Fair And Fine, Ashish Vidyarthi is a business tycoon, Mudiraj, at the top of his industry, but when he is accidentally locked out of the hotel pool on his daily swim, he is only judged by his lack of attire and the colour of his skin. Taunted by ads for fairness creams and reminded of the darkness of his skin, the former chaiwallah (tea vendor) who started out at a railway station wants the one thing money can’t buy. He goes about solving it like he would a business problem but ends up alienating himself with his family members, his wife (Suhasini Maniratnam) and two daughters. 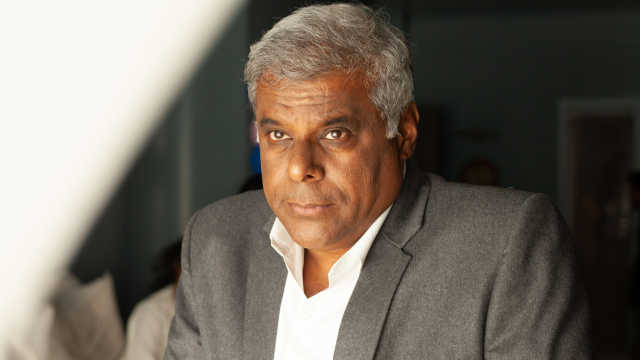 The River moves to the most opposite end of the social and economic spectrum with a 'lower-caste' couple (Vineet Kumar Singh and Kani Kusruti), with two children, who are stuck in the daily grind of their fringe existence. The segment doesn’t feature any dialogue between them, but the sounds and atmosphere lend a bleakness to the stark lives. One day, finally, they decide to make a change to better their children’s lives.

One BHK and A Beast Within revolve around two frustrated men — the former features a traffic constable, Kuber (Jaideep Ahlawat), who isn’t above a little thieving to rise up in the world, while the latter features Bhau (Amit Sial), out for the blood of a wandering tigress who has allegedly killed humans. Their frustrations cause them to act up, leading to catastrophic events which they regret later. 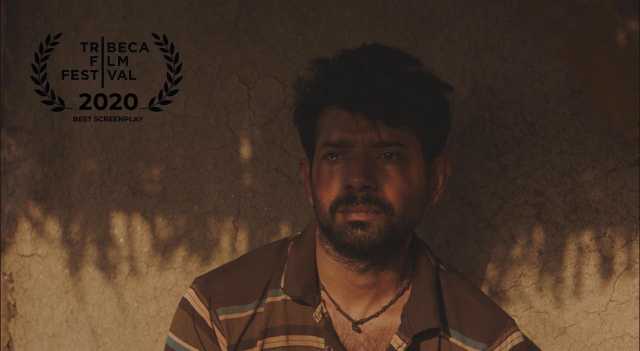 While the first two stories have some build-up and action, the last two end ambiguously, leaving us to fill in the clues on our own. Written and directed by Prashant Nair, the series is mostly seen through the lens of its male protagonists. Vidyarthi and Vineet Kumar are the standouts of the series — they convey so much more with their silences. Kusruti and Palomi Ghosh as Kuber’s upwardly mobile girlfriend are also noteworthy, but the focus is more on the men in Tryst With Destiny.

Geetanjali Thapa as a forest officer doesn’t have much to do in A Beast Within, and as the shortest story of the series, it comes across as incomplete, especially when exploring an issue as complex and vast as the man-animal conflict. The others look at issues of colour, caste, corruption and greed, all of which could feature as stories in our daily news. These could be happening anywhere in the country.

Nair has tapped the right subjects that continue to plague the country, but the stories just don’t connect the way they should. A lot of the action happens off the screen and we are left to connect the dots somewhat vaguely. The stories are all connected in the same universe, but that too seems forced.

The saving grace of Tryst With Destiny is Avinash Arun’s cinematography, which allows us to step into these characters’ milieu and empathize with them. Especially in the segment The River, Arun shows both the beauty and harshness of rural life with a poetic gaze.

Tryst With Destiny is now available on SonyLIV.