The Extraordinary Story Of The Fakir review: Dhanush charms in underwhelming yet fantastical tale

Suspend all realism if you head into this outlandish yet funny feature set across continents.

Chance is everything, claims Ajatashatru Lavash Patel aka Aja, and plenty of times in The Extraordinary Story Of The Fakir, chance takes him away from the things and the one he desires most.

The fantastical film, directed by Ken Scott, is based on the French novel, The Extraordinary Journey of the Fakir Who Got Trapped in an IKEA Wardrobe, by Romain Puértolas. The main character Ajatashatru is a con man and so-called fakir, and seems to be a creation that non-Indians think Indians would be like.

Luckily, leading man Dhanush (making his international debut in the Indo-French-Belgian production) sells Aja as a roguish but well-meaning man.

Ajatashatru Lavash Patel grows up in Mumbai, raised by a single mother Siringh (Amruta Sant). Even as a child, trouble is his middle name. Child artiste Hearty Singh as young Aja is well-cast as the mischievous boy who always wants more. “Are we poor?” he cries in outrage to his mother. 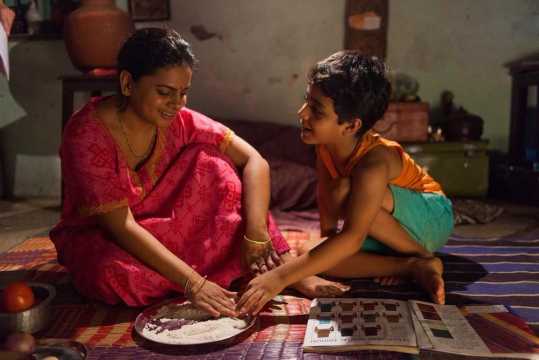 As he grows up, he tricks and scams his way to get money, but, unfortunately, it is too late to fulfil his mother’s lifelong dream to go to Paris. After she dies, he decides to take her ashes with him and, in a way, complete their dream together.

His first stop in Paris is not the Eiffel Tower, he’ll get there later, but an IKEA store where he ends up meeting the perfect woman, Marie (Erin Moriarity), an American. They have that perfect connection and decide to meet the next evening at the Eiffel Tower. Hey, it’s Paris, the city of love, after all.

However, chance throws a wrench in his plans as he is unceremoniously hauled off to England (in an IKEA wardrobe), then Spain, and then manages to travel to Italy and Libya. As he gets further and further away from Marie, he meets sympathetic fellow travellers — like the immigrant from Sudan, Wiraj (Barkhad Abdi), and the lonely movie star Nelly (Bérénice Bejo) — who help him as much as he helps them. 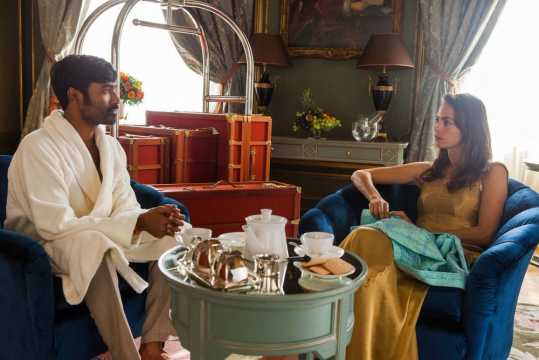 Aja’s journeys across Europe are extraordinary, even if they are over the top and unrealistic. He scrapes his way out of every obstacle and manages to land back on his feet each time. The lanky Dhanush is perfect for the role of the inscrutable Aja.

The rest of the international cast don’t get that much screen time to establish their characters. However, British actor Ben Miller was inappropriately hilarious as immigration officer Ben Smith who denies Aja entry into England. Miller’s short act definitely makes a mark.

There is not a drop of realism in the Ken Scott film, and for some that might be enough. But after a while, the incredible twists of Aja’s life seem to be too good to be true. Thankfully, the short runtime makes up for it. 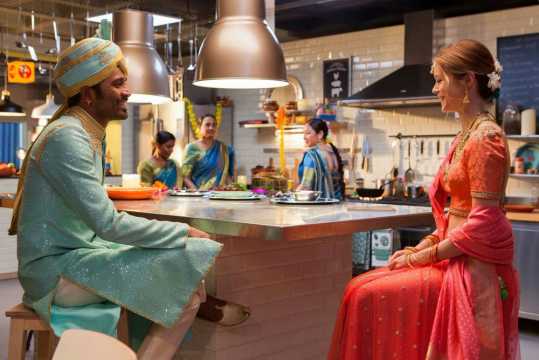 Scott does manage to conjure up many laugh-out-loud moments in the film and Aja gets to groove to a ‘Bollywood’ dance number with Nelly in an Italian dance club. Composer Amit Trivedi has a lovely score for the Indian release of the film, but, unfortunately, it is not highlighted enough.

The long-delayed international project doesn’t quite live up to expectations and Dhanush just about saves it with his charismatic turn. That said, are Aja’s stories truth or fiction? You be the judge.