The 14th February And Beyond review: The dark, ugly side of love and affection

The documentary offers a different perspective on the love festival and raises some questions about the manipulation and exploitation of certain sections of society by capitalism.

The 14th February And Beyond, a documentary film by first-time filmmaker Utpal Kalal, deals with the subject of Valentine’s Day, the global holiday around love, and how that same passion can turn dark and deadly.

Though it has its roots in Europe, Valentine's Day was largely seen as an American holiday which began in the 1840s. But since the 1990s, with economic liberalization in India, the popularity of the holiday has grown exponentially here as well, particularly among the youth.

Kalal’s film showcases the darker, uglier side of the holiday with the so-called 'eve-teasing' incidents, crimes against women, suicides and depression rising steadily by the year. Using cases and incidents from across India and the world, the documentary highlights how those who are rejected in love and left heartbroken use the holiday for sordid purposes. 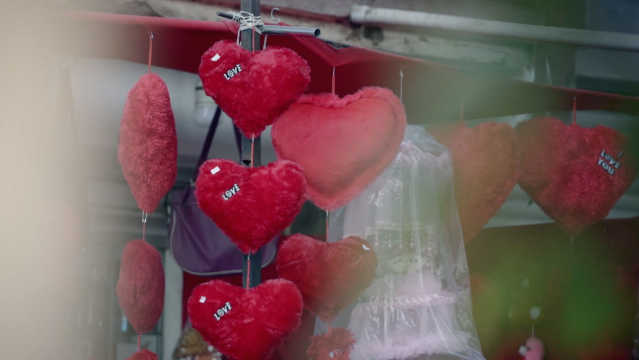 In India, a young woman has acid thrown on her face, while in the US, a young man carries a gun to his high school to kill his ex-girlfriend. Meanwhile, the young, both nationally and internationally, face intense peer pressure to line up a significant other for the occasion.

Experts like psychiatrist Sudhir Bhave explain how emotions are heightened during this period. The film also speaks to law-enforcement officers, authors and journalists to gather their views on the commercialism and the dangers of the holiday. Many of them believe the young are not ready for the heady pressures of love and relationships.

While most of this can seem alarmist, the documentary does raise some fair points about the manipulation and exploitation of certain sections of society by capitalism. In India, the Valentine's Day holiday has become almost as big as Diwali at least in terms of the money it generates with advertising and products. 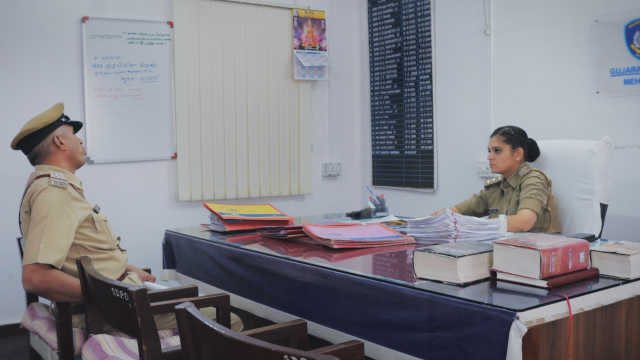 The documentary also shows how certain right-wing groups want to quash the holiday on the grounds that it goes against Indian culture. Another section has rechristened Valentine’s Day as Parents’ Worship Day, which is practised in a few schools in India and has even crossed over to a community centre in the US.

But it is the statistics of crimes against women, across age groups, that remains with you.

The film packs in a lot of information and raises important questions about the role of the day in society, and its impact on the young. It will definitely make you look at the festival in a new light.

The 14th February And Beyond was screened in the National Competition section at the 16th Mumbai International Film Festival on 31 January 2020. It was screened again on Friday 24 July 2020 at the UK Asian Film Festival.

The buzzy Netflix web-series has heart and this time around, soul as well....

The dark comedy, starring Janhvi Kapoor, has an exciting premise but is burdened with too many and...