While the core idea of the film is exciting and its visuals are breathtaking, the weak screenplay plays spoilsport.

Prabhas’s highly anticipated Radhe Shyam (2022) has finally been released in cinemas. The Radha Krishna Kumar-directed film aims to be an ambitious, epic tale of romance and eternal love but unfortunately, it loses its way and leaves the viewer wishing that it had a better screenplay.

Though a lot of attention has been paid to making Radhe Shyam's visuals appear breathtaking and glossy, its picturesque frames are not complemented by strong writing. As much as you want to appreciate the film’s intent to match the scale and hype of Prabhas’s recent releases Saaho (2019) and Baahubali (2015), Radhe Shyam ends up being a film with wasted potential. 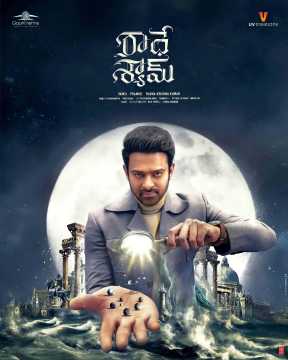 The core idea of Radhe Shyam is very exciting. The film revolves around Vikramaditya aka Aditya (Prabhas), a world-famous palmist who resides in Europe in the 1970s. He lives life to the fullest and doesn’t believe in falling in love because he apparently lacks a love line. He makes it a point to inform every woman he goes around with about this and openly admits that he’s perfectly fine with short-lived relationships.

But destiny has other plans for Aditya, and he encounters Prerana (Pooja Hegde), a young woman who shares his beliefs about love and marriage. But when both of them start to fall for each other, they begin to realize they’re meant to be together. Can Aditya and Prerana go against their own destiny and come together to live happily ever after?

Radhe Shyam uses palmistry and astrology to drive home the point that destiny can be altered if we so wish. The idea of two people coming together against all odds makes for a thrilling story. Throw in some spectacular visuals, grand set designs and good music and you have the perfect formula for an epic romance. 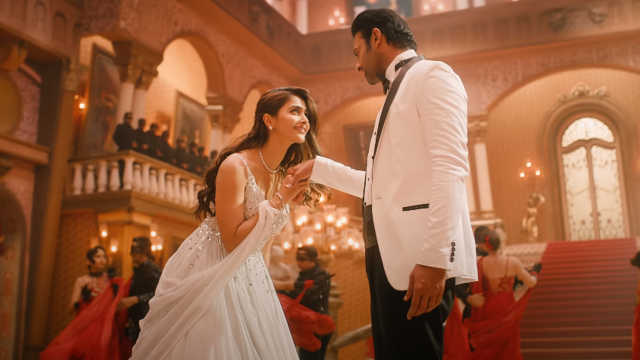 Radhe Shyam checks pretty much all the boxes in terms of epicness but the writing is shallow and it barely keeps one invested when the focus shifts from the grand scale of the movie.

In a welcome departure from his larger-than-life characters, Prabhas, refreshingly, plays someone with flaws. After the action-fests that are Baahubali and Saaho, it’s nice to see that the actor doesn’t even have a single action sequence in the film even when there was scope for one. Pooja was aptly cast and she looks the part in this dreamy romantic tale. But the film fails to make an impact when it comes to its supporting cast, and seasoned actors such as Jagapathi Babu and Jayaram, who have underdeveloped roles, seem wasted.