Petta review: A celebration of all things that scream vintage Rajinikanth

The first half of Petta is sheer fun and it is Karthik’s fan service to Rajinikanth, who is in his element and brings out a chirpier side we’ve never seen before.

If you are a superstar Rajinikanth fanboy and have been waiting to see him in his most stylish and entertaining avatar yet, Karthik Subbaraj’s Petta is just the film you need to celebrate all things that scream vintage Rajinikanth. It’s easily Rajinikanth’s most entertaining outing since Sivaji (2007), and we haven’t seen him have so much fun playing a character in recent times.

Rajinikanth plays Kaali, who is appointed under special recommendation as the warden of a boys hostel. Upon his arrival, he deals with the ragging situation and earns the wrath of some senior students. It doesn’t take much time to realize that Kaali, who has a violent past, has some other business to attend to, and that’s what has brought him to this hostel.

The story does get predictable at times and gets needlessly stretched in the last 20 minutes. Nevertheless, the Rajinikanth factor and Karthik’s ability to surprise and deceive audiences with his twists make it work.

The first half of Petta is sheer fun and it is Karthik’s fan service to Rajinikanth, who is in his element and brings out a chirpier side we’ve never seen before. We see him bring back signature Rajinisms – from the flip of a cigarette to the slow-motion walk and the flip of his hair with his own hands with panache - it’s vintage Rajinikanth show all the way and boy, it’s a joy to watch him just be himself on screen. 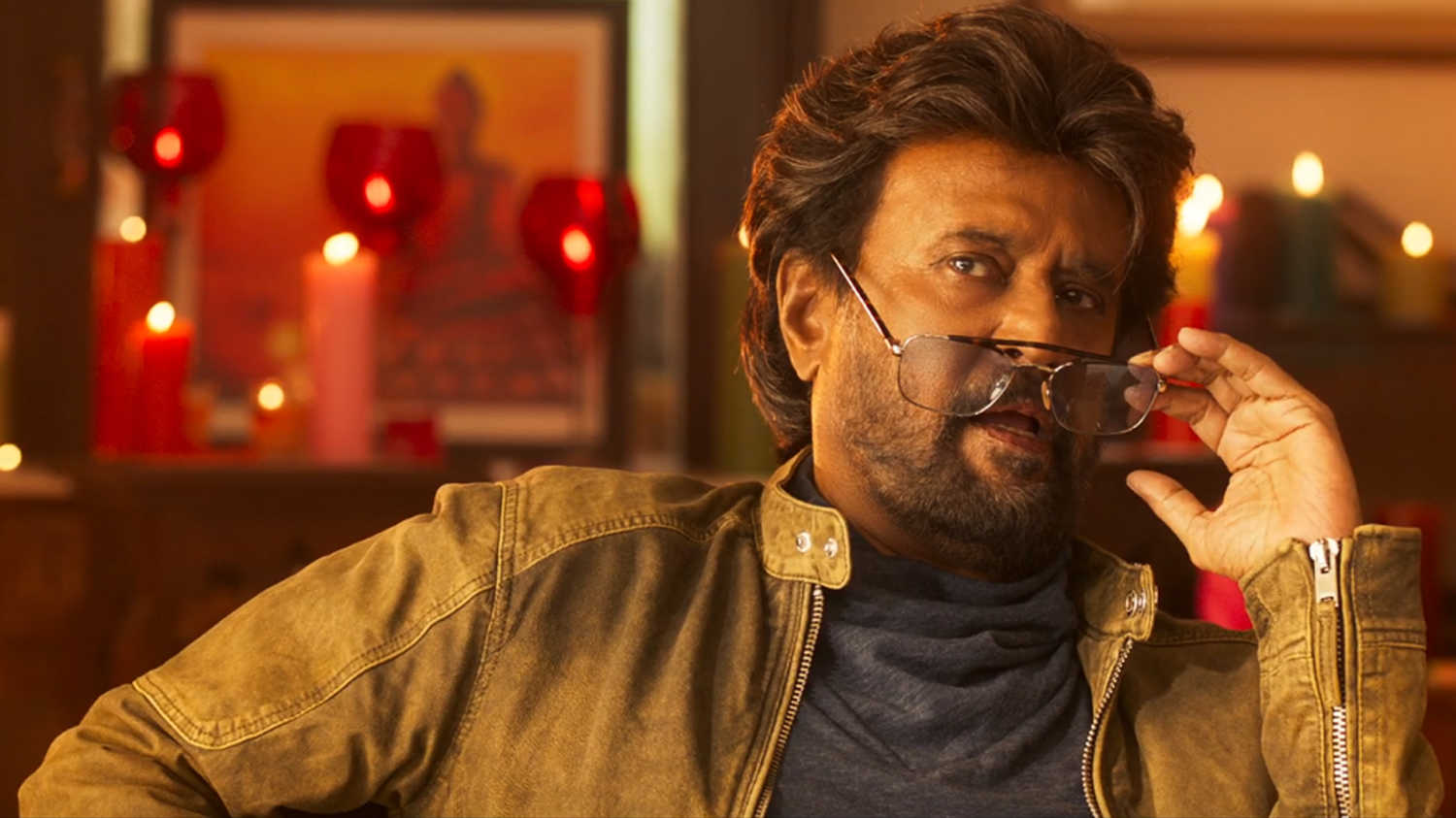 Karthik treats Petta as both a Rajinikanth film as well as his, and what we get finally is a film that taps into Rajinikanth’s stardom and yet makes quite an impact with a story that’s very much elevated by the filmmaker’s stamp. I doubt any other filmmaker could’ve made Petta work, despite its flaws, the way Karthik managed to with his tricks.

The film is exquisitely shot and Rajinikanth is beautifully captured through the frames of cinematographer Tirru, whose colour palette just accentuates the mood of the film. A pre-interval action stretch shot in the dark only with the aid of flash lights is one of the best sequences of the film. The action is generic, but the treatment makes it worthwhile. Throw in Anirudh Ravichander’s lilting music and score to make the experience even more memorable. There couldn’t have been a better introduction song than 'Marana Mass' to set the mood in Petta.

Vijay Sethupathi and Nawazuddin Siddiqui shine in memorable roles. As much as Siddiqui is earnest in his performances, there is more than one occasion where he appears clueless in scenes where he’s seen sharing screen space with other actors. In a poorly written role, Vijay makes a strong impact and reminds us why he’s one of the best Indian actors today. Simran and Trisha, the two leading ladies of the film, have very little to contribute other than just fitting the bill as heroines.

Karthik takes the Rajinikanth nostalgia and places it in a Gangs of Wasseypur-meets-Baasha world in this tribute film to the 68-year-old star. The result is not something groundbreaking, but thanks to Rajinikanth’s sheer screen presence, this old-school revenge saga works and is fun while it lasts.

Nasir review: Moving, poetic portrayal of a day in the life of an ordinary man

Based on Dilip Kumar's short story A Clerk's Story, Nasir is a sharp but beautifully crafted...

Pankaj Rishi Kumar's documentary peeks behind the process of Koumarane Valavane's play to a...

Psycho might not be as affecting and emotional as Pisaasu (2014), but its visuals and chilling will...