Mithya review: Far-fetched tale of revenge is implausible yet entertaining

Directed by Rohan Sippy, the drama starring Huma Qureshi and introducing Avantika Dassani does not follow through after its build-up.

On the surface, the Zee5 web-series Mithya (2022), adapted from the 2019 ITV series Cheat, looks to be a face-off between teacher and student. Huma Qureshi’s Hindi professor Juhi suspects that her student Rhea Rajguru (Avantika Dassani) has plagiarized an assignment and seeks to put her in her place.

Rhea, daughter of a wealthy trustee (Samir Soni) who donates to the college, insists she is being unfairly charged, while Juhi, daughter of a renowned academic (Rajit Kapur), seeks to be fair in the process. She unwittingly sets off a chain of events that lead to her being charged with murder and her world being displaced. 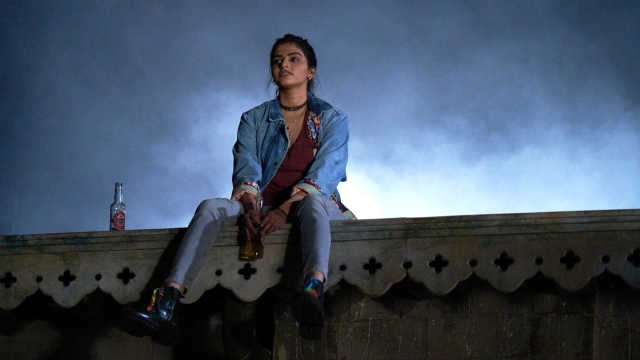 Dassani’s Rhea doesn’t take it kindly that Juhi calls her out as a cheat. She turns vindictive and insinuates herself into Juhi’s life to ruin her marriage and her reputation. Mithya, written by Althea Kaushal and Anvita Dutt, pits the two women against each other.

However, in this battle of deceit and power played out over six episodes, newcomer Dassani has a long way to go before she can pull off being the evil mastermind and the femme fatale of the series. It doesn’t help that she has to utter some cringe-worthy lines like ‘What is this boomer behaviour?’.

Qureshi is also slightly inconsistent in the first half as the impulsive Juhi who becomes the perfect mark with her erratic actions. Juhi and her husband Neil (Parambrata Chatterjee), also an academic, have ups and downs in their marriage. 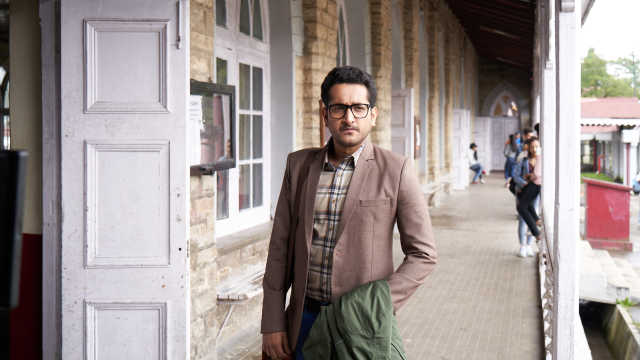 They are also trying to have a baby through IVF, and Juhi hampers their chances by mixing antidepressants and alcohol, which raises her paranoia and suspicion, especially when it comes to Rhea.

The series, and the acting, improves in the latter half, when characters’ motives become clearer. The big reveal in the finale, though incongruous, feels predictable. The male characters ended up being mostly clichéd in their presentation, with the Rhea-Juhi drama taking over their development. The cast works as an ensemble and there are no real standouts.

Mithya is set in atmospheric, foggy Darjeeling, adding a noir feel to the drama. But it also reminded me of the Rasika Dugal-starrer Out Of Love (2019) which was set in Ooty and was also adapted from a British series. 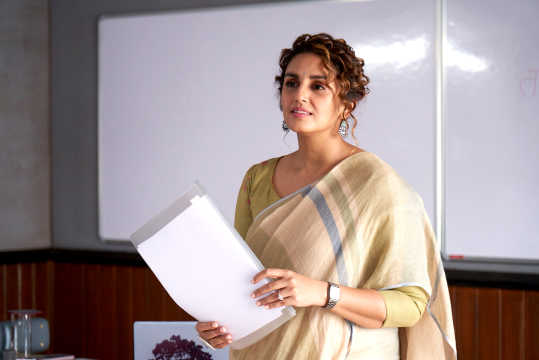 The Indian production, directed by Rohan Sippy, doesn’t deviate much from the original. Even the framing of Juhi and Rhea superimposed on the other during an important conversation is borrowed from the original.

Certain flourishes seem unnecessary, such as circular camerawork during a dinner party, while amping up the background score at key moments is superfluous. The timeline also flashes back and forth between the present and the past, which can be confusing.

The Indian adaption is compelling entertainment, though it lapses into soap-opera territory at times. The story of Mithya is enough to keep you captivated across six short episodes and find out why Rhea is fixated with taking down Juhi.

Mithya is now available on Zee5.