Alia Bhatt’s Roop and Varun Dhawan’s Zafar meeting on the backdrop of Raavan burning, Madhuri Dixit’s Bahaar Begum singing on a swing in her lavish haveli (mansion), the visuals of Abhishek Varman’s Kalank, gorgeously lit and filmed by cinematographer Binod Pradhan, are simply stunning. Which is why when the story that houses these conflicted characters falters, it’s a such a disappointment to see all that hard work go to waste.

Kalank is set in pre-Partition times in the fictional city of Husnabad, which is supposed to be near Lahore. Satya Chaudhry (Sonakshi Sinha) brings the headstrong Roop to the city, and watches as she takes her place as her husband Dev’s (Aditya Roy Kapur) new wife. Satya is terminally ill and wants her husband to be taken care of after she’s gone.

The Chaudhrys, Balraj (Sanjay Dutt, in a special appearance) and Dev, own the city newspaper, The Daily Times and are exceedingly wealthy. The London-return Dev seeks to introduce steel-making machines to Husnabad, inviting the wrath of the Muslim community and the large number of blacksmiths, including Zafar, who would be out of a job. Dev also believes that India shouldn’t be halved into two nations – he seems to be the only one in the film to carry that conviction. 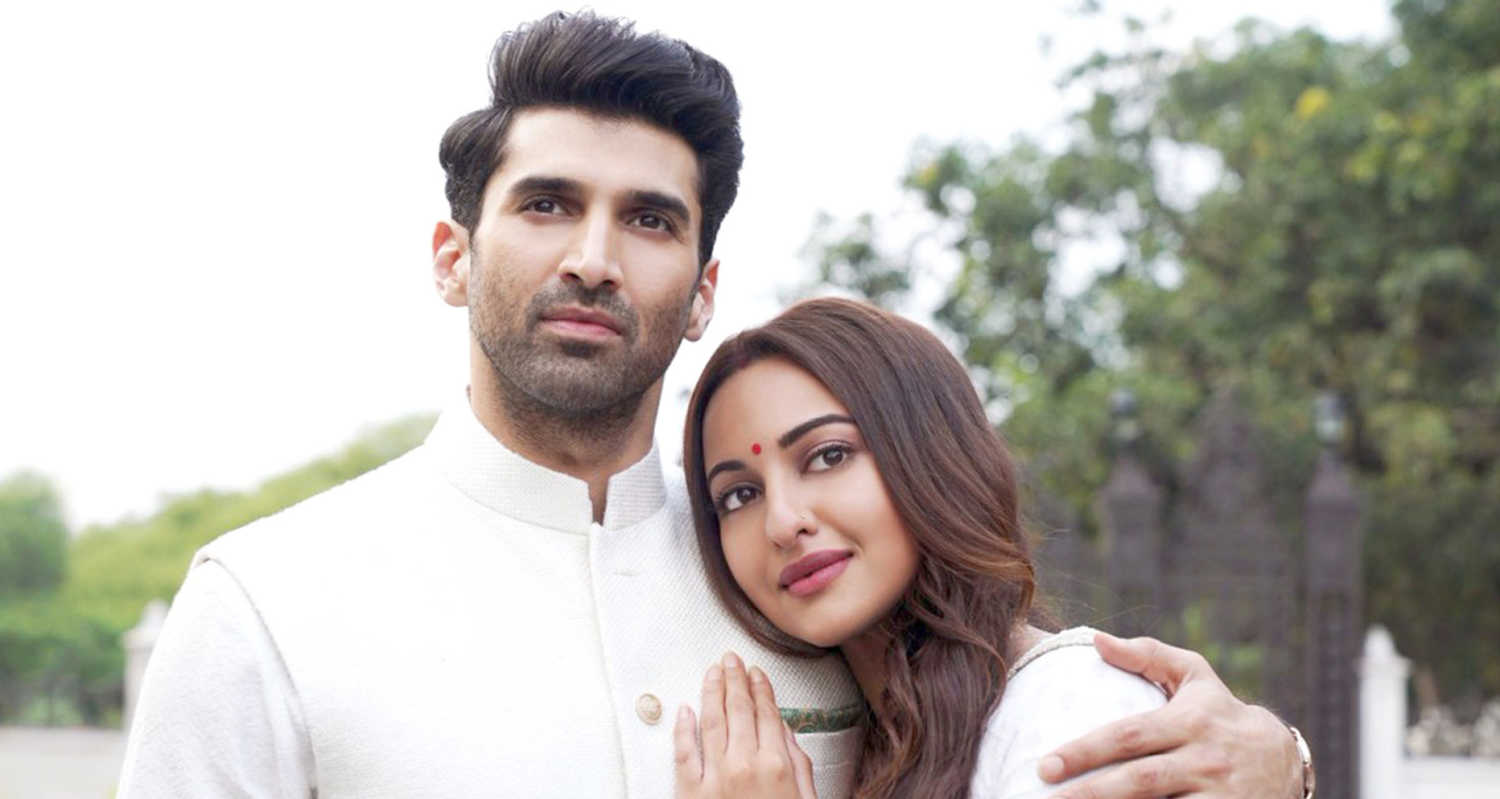 But Zafar doesn’t seem to be worried. He is busy carrying out a personal agenda, to hurt the Chaudhry family by wooing Dev’s second wife. Roop spends most of her time in Hiramandi, a neighbourhood where Zafar and Bahaar Begum live. She goes to learn singing from the former courtesan, only to get further entangled in a family drama that began decades ago.

The story by Shibani Bathija and screenplay by Varman tries to balance too many strands and characters and in the end, some of them get short-changed. Like the fictional Husnabad, the world of Kalank is right out of a novel from an illegitimate son, a polygamous marriage and the impending heartbreak of a country halved due to religion. It tries to explore too many plotlines.

Few films have examined the deep wounds left from the Partition of India and Kalank is simply not up to the task. The first half of the film focusses on Roop and Zafar, and the second half leads them and the supporting characters to an unsatisfying conclusion. 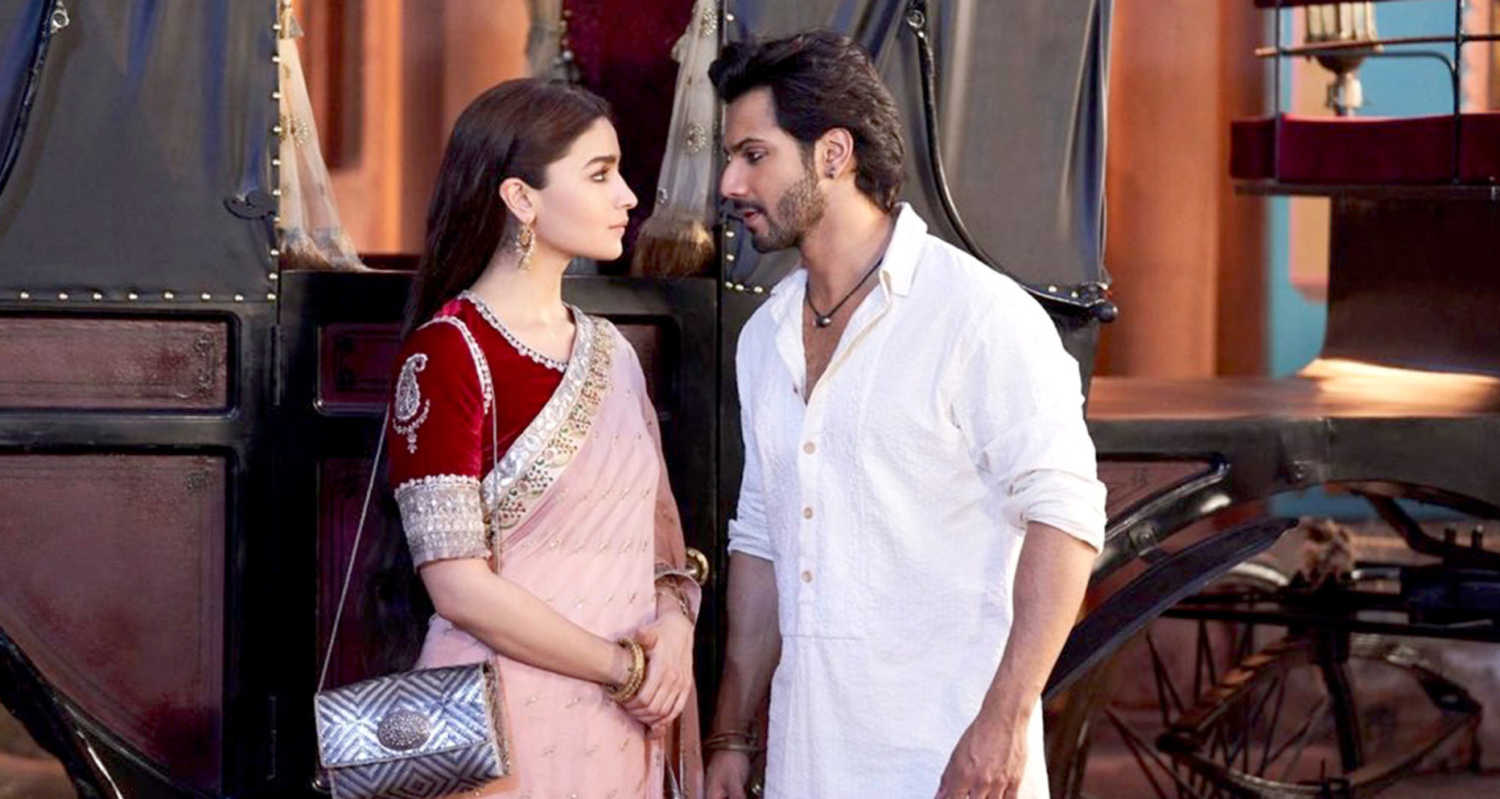 The film is also concentrated on weaving in songs, composed by Pritam, at certain intervals, lest we forget this is a Hindi musical. Barring ‘Ghar More Pardesiya’ and the title song, the songs weigh down the narrative.

But the period film has a lush landscape, every frame is filled to the brim with detail of the era. From the colour-coordinated extras to the typewriters on each desk at The Daily Times, no expense is spared make the film extravagant. Production designer Amrita Mahal Nakai nails the brief and creates great warmth in the Hiramandi set and the lavish household of the Chaudhrys.

The costumes by Manish Malhotra and Maxima Basu Golani are exquisite. Husnabad is really the best-dressed city of the 1940s by far. Thankfully, the dialogues by Hussain Dalal leave an impact despite the weak storytelling. But the biggest letdown is not seeing enough of Madhuri Dixit and Sanjay Dutt together after 22 years. Even Roy Kapur and Sinha are reduced to supporting characters onscreen. 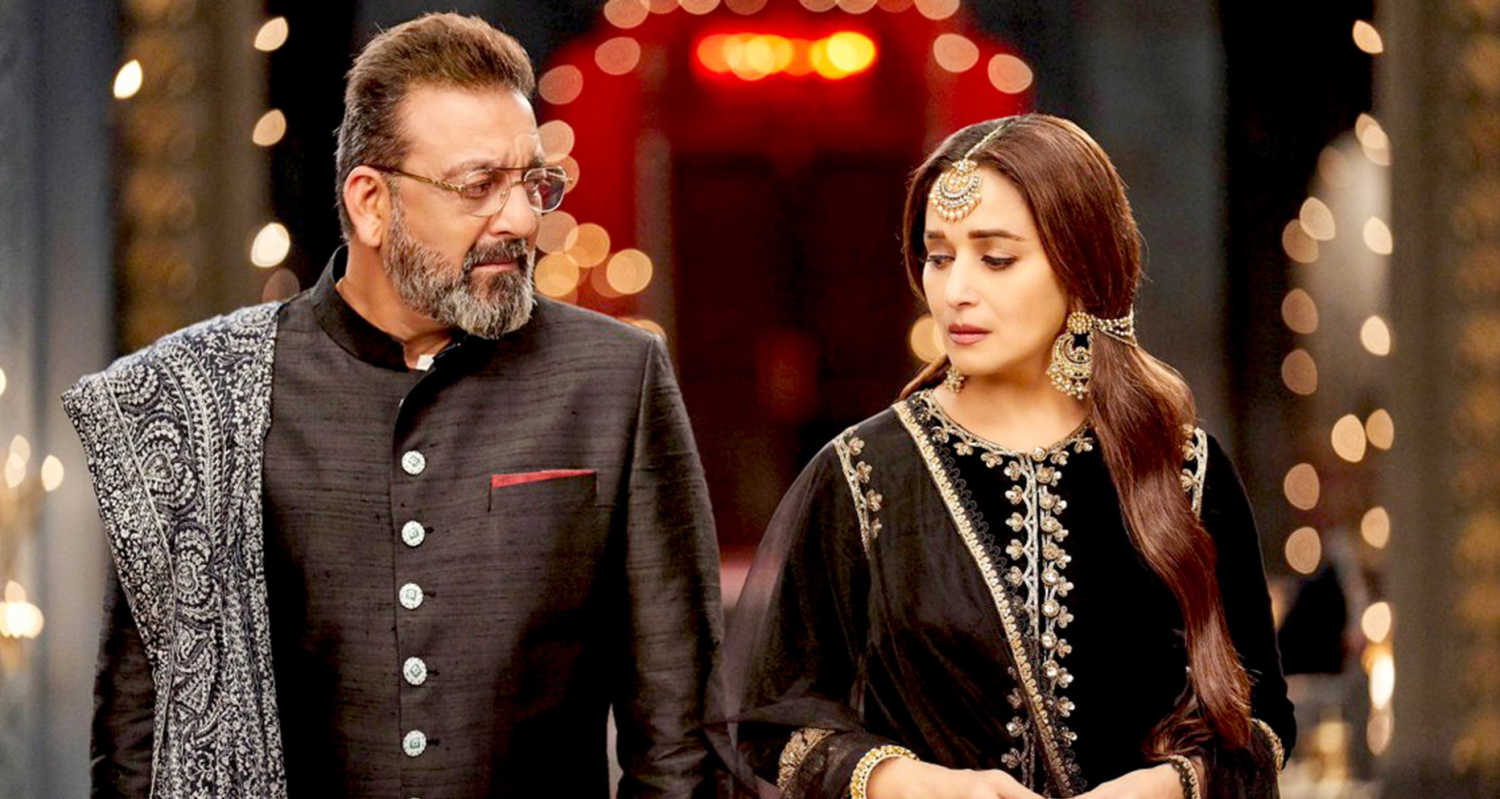 The film can’t rest on Bhatt and Dhawan alone, even though their characters are most fleshed out. The young stars have good chemistry and do their best even with the overwrought finale, that draws out the action in slow-motion. Kunal Kemmu is a pleasant surprise as a sympathetic character Abdul who turns villainous for the purpose of the story.

The saving grace of the film is Pradhan’s cinematography. He lights the film with the colour red throughout, sometimes subtly, sometimes boldy; the film refers to it as the colour of love or hate. It could also be interpreted as colour of heartbreak or bloodshed, foreshadowing what's to come.

With this starcast and premise, the film could have been so much more.

Ajay Devgn and Saif Ali Khan dominate the big-screen historical adventure, but it is the background...

This inspirational feature by Meghna Gulzar focuses on the struggles faced by acid-attack survivors...