The six-episode anthology series, written and directed by Adeeb Rais, focuses too much on discourse and not enough on character development.

However, the Kaali Peeli (Mumbai’s iconic black-and-yellow taxicab) of the title is a loose connector, as a final taxi ride seems to solve most conflicts that were present. If these conversations took place elsewhere, everything else would remain the same. Like most recent anthologies, there are only a few stories or moments that stand out, the rest coming across as trying too hard to make it feel momentous.

In Marriage 2.0, Malini (Gagroo) and Ashwin (Dalal) are married professionals who discuss and then hang out with their workplace crushes. The couple is happily married, but Malini is constantly wondering if Ashwin cheats. When the spouses bring their crushes (Mrunmayee Godbole and Varun Tewari) on an outing, jealousy doesn’t take long to emerge. 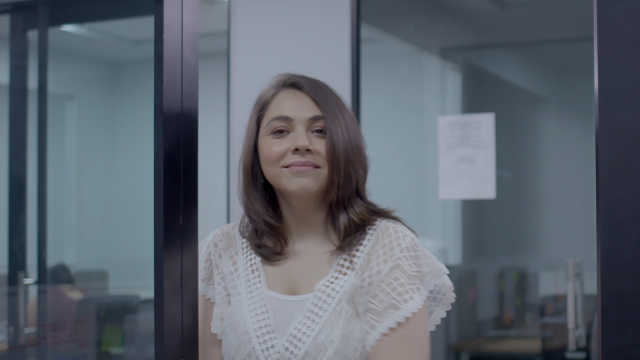 While Gagroo and Dalal keep it light and funny, the entire set-up feels strained, especially when Malini implies that mistakes are okay, but cheating is not. The conversation doesn’t bode well for their marriage.

Loose Ends is the weightiest episode as Kartik (Dhanania), a closeted married man, is debating between disappointing his long-time lover Chris (Menon) and ending his marriage with the pregnant Anu (Gauahar Khan). The emotions are high as the out and proud Chris battles for a relationship with Kartik, even against his father (Kapur) who comes to meet his son halfway.

Menon is a natural in his role, expressing both his character’s frustrations and hope for a better future with Kartik. Dhanania and Khan, who finally discuss the elephant in the room, remain the same before and after their life-changing talk.

Hashmi and Gaurav Arora are recently released inmates from different social stratas in Fish Fry Aur Coffee. Both have different approaches to life, as one turns inwards and the other is hopeful despite all the cards life has dealt him. Hashmi’s character is wrongly imprisoned and loses his chance at love with Sabia (Siddiqui), yet he remains optimistic. 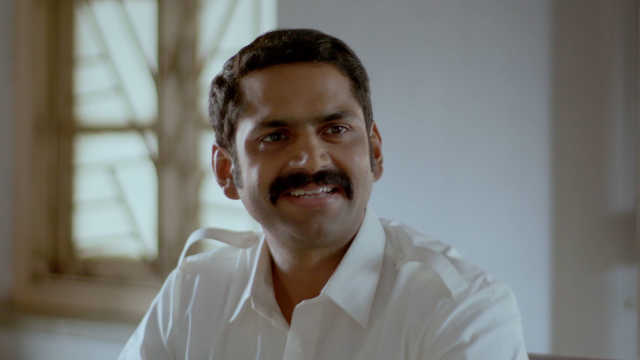 Vicky (Arora) is unable to live with the remorse of having killed someone in a drink-driving accident. He pushes away his fiancée who has remained by his side all this time. This tale of redemption had possiblilities, if the life lessons in Fish Fry Aur Coffee weren’t spelt out too obviously.

Rais himself plays social media influencer Ankit in Love In Tadoba where he seemingly meets his match in dour blogger Rhea (Inayat Sood) who is staying at the resort at the same time as him. This episode is the weakest of the lot, and utterly unconvincing about the attraction between Ankit and Rhea. With clichéd dialogues (#dontjudge) and awkward chemistry, this tale just fails to take off. It is also the only story of the series in which the taxi driver tries to creepily insert himself in the narrative.

In Single Jhumkaa, the mood of the series takes a downturn as Sayani Gupta plays Ashmina, who confesses her ill-timed one-night stand to her fiancé Suhail (Bhuvan Arora). Her momentary lapse is due to a drunken night with a friend from the theatre group Veer (Painyuli). This story plods along and the episode feels heavy for all the wrong reasons. Gupta, who is solid in her performance, can’t save this downer of a tale. 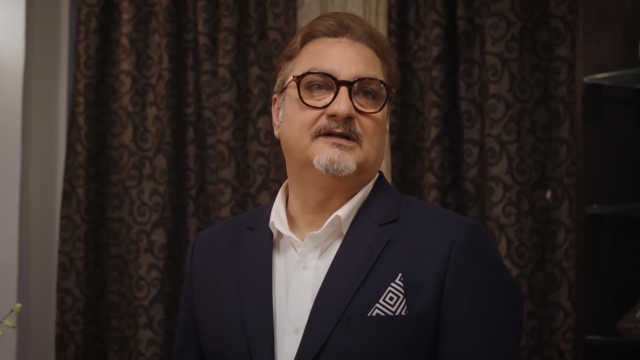 The final curtain call arrives with Harra Bharra in which divorced couple Nina (Razdan) and Vinay Pathak reunite to meet the prospective in-laws of their daughter Suchi (Kavya Thappar). As the broken family braces to welcome Suchi’s boyfriend and his parents, they bond in unexpected ways.

The writing in Harra Barra is contrived, but Razdan and Pathak are pros at making it work and Kaali Peeli Tales ends on a feel-good note.

The six-episode anthology series is riddled with inconsistent acting by many of the cast, coupled with underwhelming direction and writing. The characters here are surprisingly intent on talking it out instead of bottling it all in. But all that talk soon wears thin. This one is an exhausting ride.

The final season of the series, created by Dhruv Sehgal, may leave you wanting more for long-time...

The screenplay by Aniruddha Guha and Kanika Dhillon rarely deviates from the traditional, familiar...