The web-series, starring Abhay Deol, revolves around the mystery of an airplane that took off from Kolkata airport 35 years ago.

JL50, the latest SonyLIV web-series created by Shailendra Vyas, has an intriguing high-concept story but isn’t able to deliver the goods when it comes to carrying the narrative over four episodes.

The mini-series opens with intrigue but ends up travelling in a different direction as it tries to close up all loose ends.

A missing flight, JL50, crashes 35 years later in the mountains of West Bengal with only two survivors, the pilot and the hijacker. Shantanu (Abhay Deol), an officer with the Central Bureau of Investigation (CBI) in Kolkata, is assigned to investigate the case.

Believing it to be a straightforward case of hijacking, Shantanu tries to get to the bottom of it with his colleague Gourango (Rajesh Sharma). The CBI is also looking into another plane, AO26, which was hijacked by the Azaad Bangla Association (ABA), which wants to secede from India. 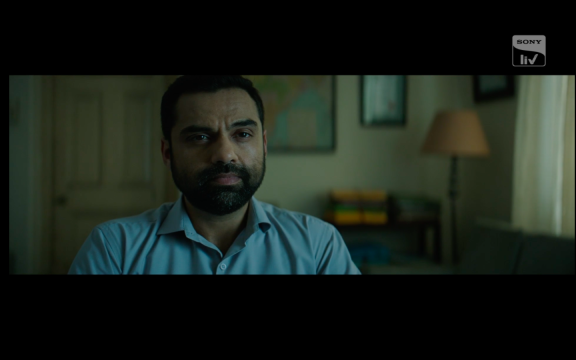 But as things point to the possibility of time travel with flight JL50, Shantanu stubbornly sticks to his role as sceptic and non-believer. He finds Professor Das (Pankaj Kapur), a quantum physicist, who helps him figure out a few things, and they are eventually aided by the pilot Bihu Ghosh (Ritika Anand), who just wants to feel useful as they prepare to go back in time.

While the series, written and directed by Shailendra Vyas, unfolds one secret after another, it never quite finds its tone. It is too staid and lacks urgency; case in point, the plight of flight A026 is introduced and later moved to the back burner. The focus moves over to Shantanu and his pursuit of Professor Mitra (Piyush Mishra), the mad genius behind the state of flight JL50.

Moreover, the time travellers seem perfectly at ease in a strange new era, which seems highly improbable. Setting the action in Kolkata, a city that is both modern and vintage at the same time, was a smart choice as it moulds itself to both the past and the present.

The final chapter also revolves around the resolution of the lead character, Shantanu, a moody loner, in the midst of a divorce, who doesn’t have much of a life beyond his work. Deol doesn’t play Shantanu with much conviction in the early episodes and often looks disinterested. He only comes alive in the last episode. 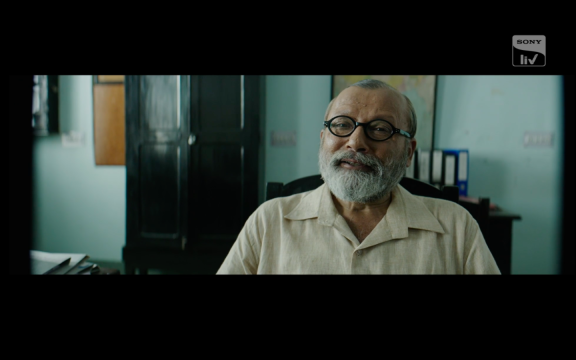 Mishra and Kapur play characters who hold the keys to the mysteries of JL50. While Kapur has more to do, Mishra is more of a crazed scientist who allegedly broke the code of time travel. Ritika Anand as the pilot Bihu is integral to the story but doesn’t make much of an impact when she is on the screen.

Over the years, especially in television series like Lost or Manifest, stories of a missing plane have been explored to great effect. Here, too, the opportunity was ripe for the picking, as no other Indian web-series has ventured into this territory. But JL50 doesn’t capitalize on this, and its bland approach doesn’t help matters.

This time-travelling web-series needed much more verve and excitement to spice up proceedings.

Grill review: Thought-provoking and moving tale of a homeless person

PariWar review: This light-hearted web-series should have been a 90-minute movie

Director Sagar Ballary returns after a hiatus with an inoffensive but overextended family drama....