Hostel Days has a confused plot that tries to include everything — friendship, love, jealousy, social evils, corruption, poverty and aspiration.

Hunky hero, sample sidekicks, 'Bollywood' worshipper, nice girl, stereotypical city girl, bunch of rich spoilt brats, supportive teachers — Ajay Kishore Naik’s college drama has everything we have seen before and nothing that is refreshing or original.

Hostel Days wants to be everything, and ends up being a hotchpotch of multiple characters and threadbare characterization.

Naik uses festivals, events and characters as crutches to take the narrative forward. In the process, it ends up looking like a poor version of films like Kuch Kuch Hota Hai (1998), Student Of The Year (2012) and many other stories set in colleges.

Hostel Days has a confused plot that tries to include everything — friendship, love, jealousy, social evils, corruption, poverty and aspiration. The story is set in 1994, when friends were made in real life, public phones were used to communicate by code, and feelings were expressed with simple gifts.

The story is narrated by Buchchan (Akshay Tanksale), a fan and impersonator of Hindi film superstar Amitabh Bachchan, who also provides great comic relief. His funny act is one of the more entertaining parts about the film.

Shivraj Mohite aka Shiva (Aroh Welankar) is a serial degree-taker. This means he has camped in college since the first year and is currently pursuing his MBA. He is also general secretary of the college hostel, where he rules with an iron fist and is revered by fellow hostellers. His love interest is Ishani (Prarthana Behere), a simple girl who is general secretary of the girls’ hostel. 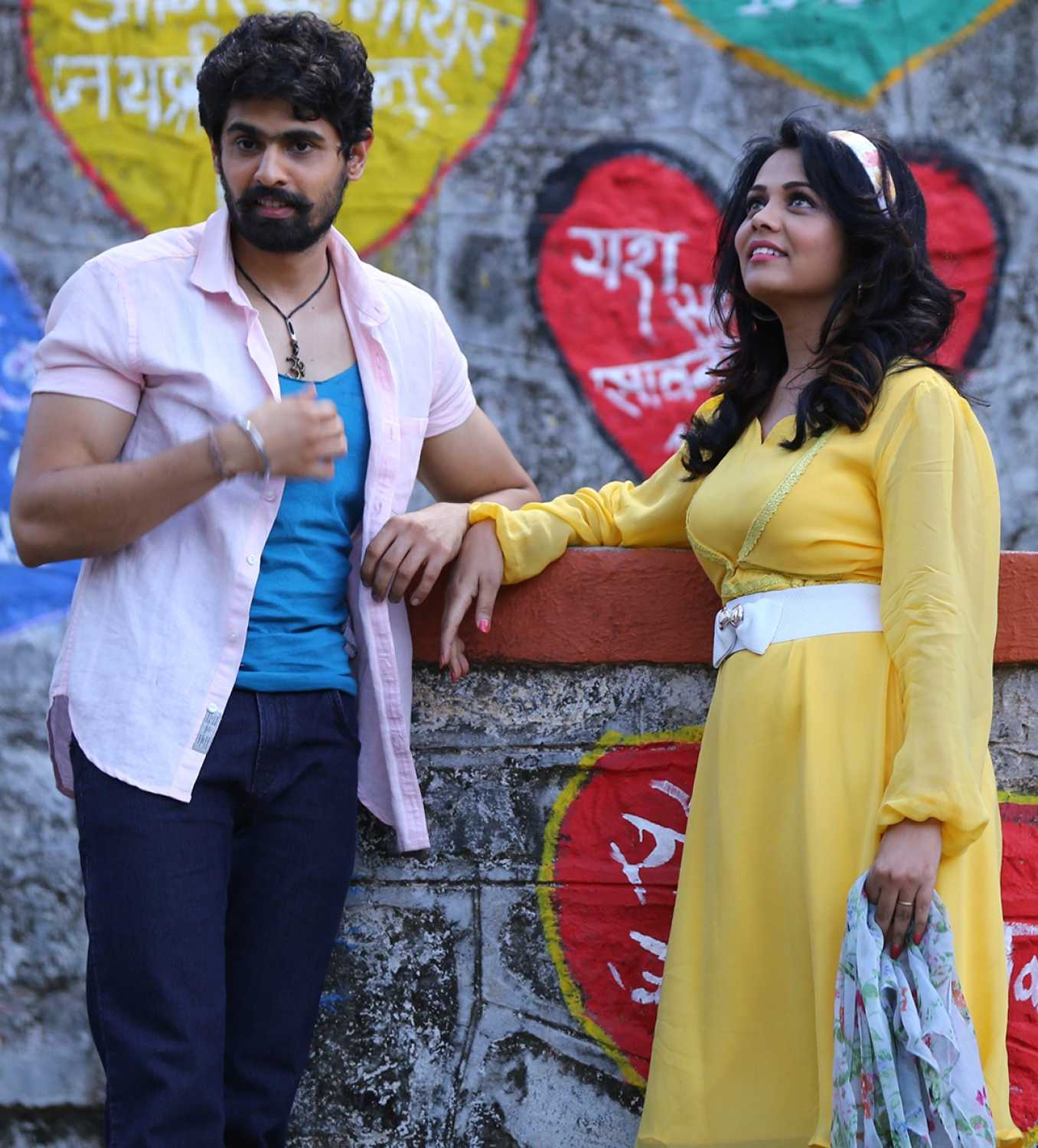 The boys swear by the hostel and take lessons learnt there in their stride until a few rich boys get admission through hefty donations. The two camps, led by Shiva and Jai Dharmadhikari (Virajas Kulkarni), clash often for petty reasons. Shiva is close to college trustee Babasaheb Buchkule, who wants to make money by selling seats.

The (fake) twist comes when the fees for the hostel are doubled overnight and those who don’t cough up the cash are asked to leave. The two camps become unlikely allies to fight against Buchkule, but Shiva finds himself in the eye of a storm for being hand-in-glove with the villains.

Naik does a good job of keeping the suspense over Shiva’s character. However, anybody watching the film with a keen eye would guess the outcome. The love triangle involving Ishani, Shiva and Jai is predictable.

Credited for the story, screenplay, direction and music, Naik wears multiple hats for Hostel Days. He ‘introduces’ a handful of newcomers, who all get substantial parts in the film.

Welankar as Shiva has a confident, commanding screen presence, while Behere does a decent job as the shy yet strong Ishani. Virajas, who is the son of actress Mrinal Kulkarni, barely stands out as Jai. He treads carefully and seems too restrained to deliver a memorable performance. Tanksale as Buchchan often overacts, but draws giggles every time he appears on screen. 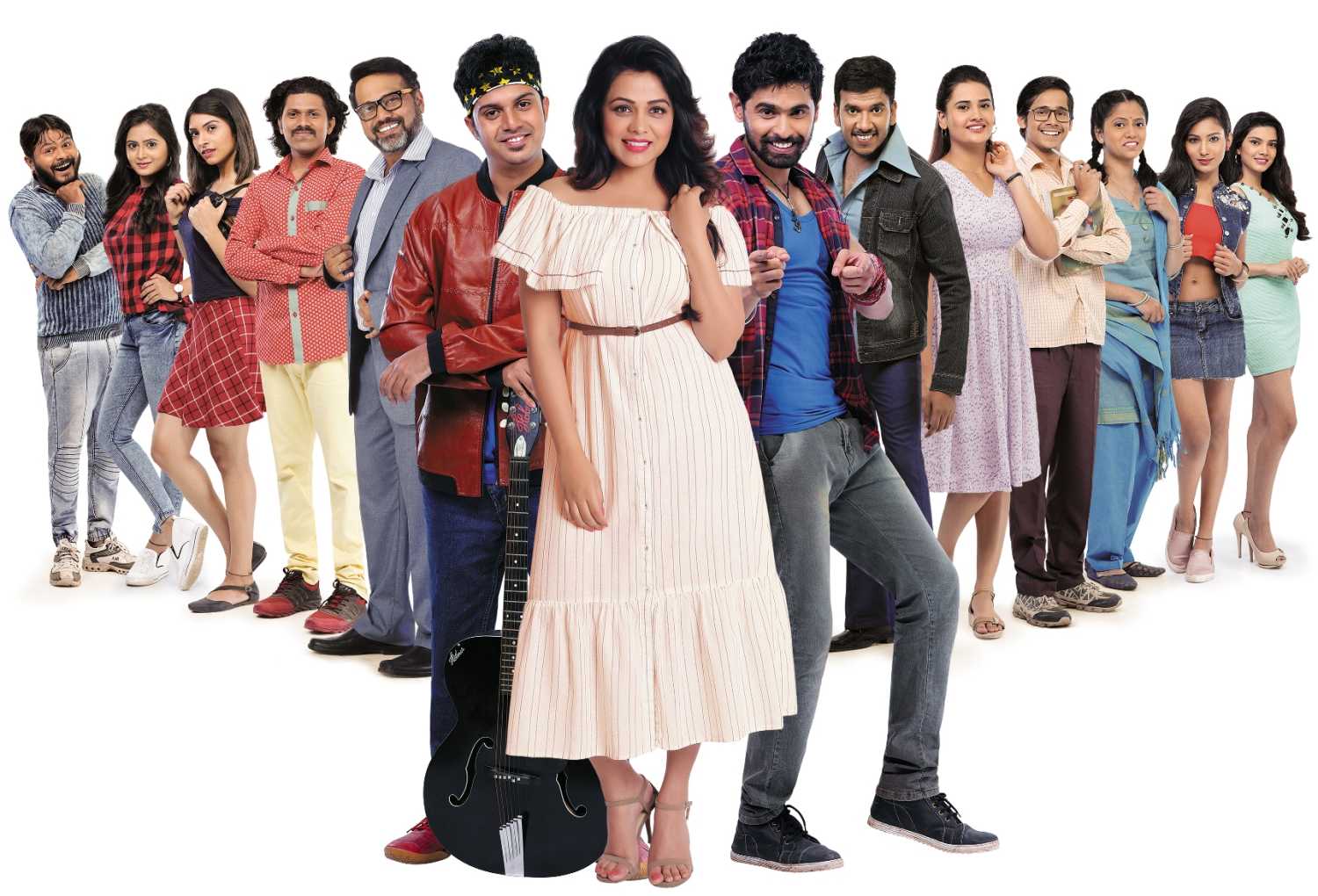 Director Naik has also written the lyrics and programmed and arranged the music for the film. ‘Haat Sutale Naate Tutale’, ‘Maitri’ and ‘Sabhovati Tujhe Hasu’ are melodramatic and quite close to the music of the 1990s — mellow and cheesy.

There is nothing new or outstanding about the film, but Hostel Days is good for a one-time watch with some old college friends.