Over-dramatization of the issue of triple talaq and failure to take a firm stand make this an average film.

With Halal, National award-winning director Shivaji Lotan Patil explores a more controversial subject relating to religious laws. He takes on the issue of women’s rights in light of the practice of triple talaq.

In August this year, the Supreme Court barred the controversial practice, directing Parliament to enact a law on the subject within six months. Most citizens lauded the judgment even as Muslim scholars expressed reservations citing interference in personal laws.

According to the practice, a Muslim man can divorce his wife by uttering the word ‘talaq’ three times. Women have been at the receiving end of this rule, helpless and left devoid of any rights.

In Halal, Kuddus (Priyadarshan Jadhav) wants to take back his wife Halim Bi (Pritam Kagne) whom he had divorced through triple talaq in a fit of rage. However, the local maulana (Chinmay Mandlekar) says the couple cannot reunite so easily and they must follow the custom of nikah halala. 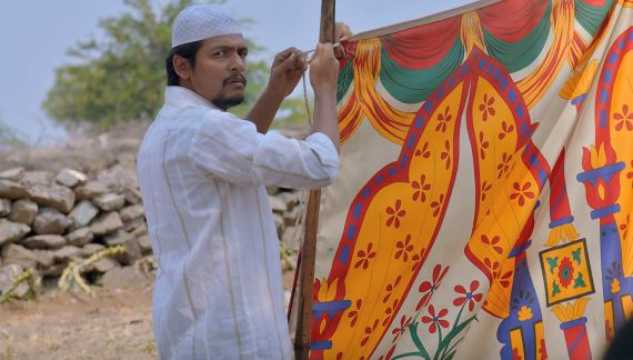 While halal translates to what is permissible by law, nikah halala refers to the practice of a divorced woman marrying another man and living with him as his wife before getting a divorce so that she can remarry her first husband.

After searching for a suitable groom, Halim’s father (Vijay Chavan) and the village heads approach the maulana himself to ask him to marry Halim. The god-fearing man agrees to marry and divorce Halim so that she can be reunited with Kuddus.

Regressive as it sounds, the film tries to toe the line claiming that this is an arrangement to protect the woman and punish the man for uttering ‘talaq, talaq, talaq’ for tenuous reasons. The word halal also means sacrifice, and here it is Halim’s present and future that are sacrificed at the altar of fanaticism.

Though the Supreme Court has already banned the practice of triple talaq, Halal's arrival is better late than never. The tone of the film is sombre, and the background score by Honey Satamkar is used to add seriousness to the visuals. The makers try to pose questions of morality, but they seem too flimsy for the audience to even attempt to answer.

Characters are purposely portrayed as neutral or really good people who can do no wrong, so the audience has difficulty empathizing with any of them. The screenplay by Nishant Natharam Dhapse is uninspiring, while his dialogues are repetitive, taking away from the impact they would have made if used sparingly. In some scenes where neighbours gossip about Halim’s plight, the dialogues are humiliating and deplorable. 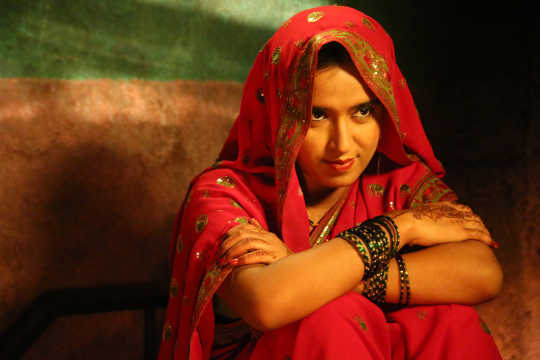 We keep hearing about how good a man Kuddus is for wanting Halim Bi back and how great a man the maulana is for agreeing to become party to the nikah halala. As everybody sits on the fence, Halal becomes a tedious watch, more like a documentary meant to educate viewers about Muslim personal law and practice.

The filmmakers throw in a comment here and there about the woman’s say in the matter, but it is tokenism. The makers seem confused about their intention for Halal. While the audience is made aware of some regressive practices, there is not much else that stays with you.

Chinmay Mandlekar as the maulana pitches in with a convincing performance. But that’s it. Pritam Kagne is good in the melancholic moments, but in emotionally charged scenes she seems more melodramatic than the subject itself. 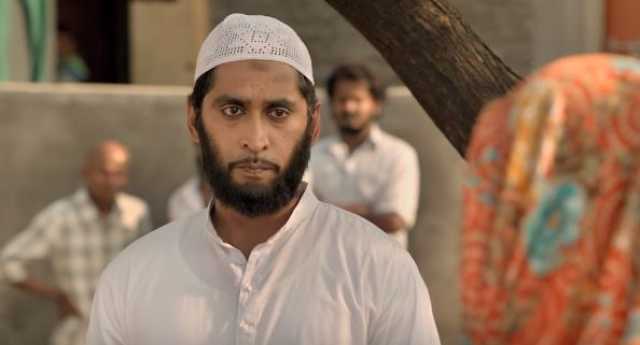 Halal could have been an important film, but over-dramatization of the issue and the filmmaker's failure to take a firm stand makes it an average watch. This sacrifice does not pay. There is not much you would miss here.