Flyover is one more in Koel Mallick's list of projects that almost singularly narrate the journey of her character as a courageous woman who can prevail against the odds.

Abhimanyu Mukherjee’s Flyover tells the story of a journalist who gets embroiled in a murder case while working on a report about traffic rule violators. Starring Koel Mallick, Gaurav Chakrabarty, Ravi Shaw and Santilal Mukherjee, the film offers a refreshing crime plot in the first half. But a shift in genre in the second half suggests that the plot may have become too complex for the writer and director to handle as a whodunnit.

Bidisha (Mallick) notes down the licence numbers of vehicles that break traffic rules on the Lake Gardens flyover to take a short-cut U-turn and then tries to trace their owners. Her aim is to understand the perspective of the violators for a report on traffic violations that she is working on.

After one such attempt to interview a violator, she goes out on a date with a colleague (Shaw), only to be arrested for the murder of the same violator. As Bidisha — and the audience — tries to digest how she has got caught up in the murder of a person with whom she has no connection, another shock is in store. Junior police inspector Amit (Chakrabarty) reveals that all the traffic violators she was supposed to have interviewed have died in suspicious circumstances. 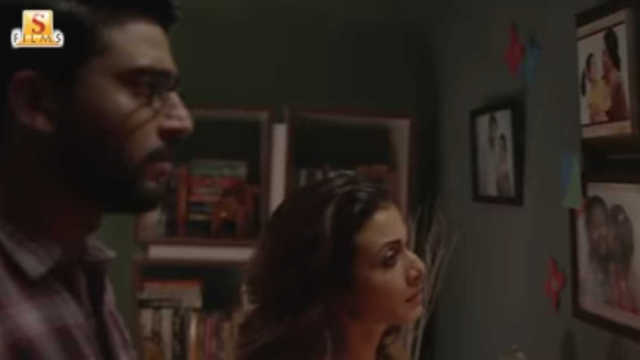 The unpredictable plot build-up doesn’t come with a single clue that could trigger speculation about the link between the mysterious deaths, mostly staged as suicides. Some of the deaths that take place later before Bidisha's very eyes have been cinematically composed with the purpose of sending a chill down the spine. And they do.

The reluctance of the senior police officer (Santilal Mukherjee) to investigate the cases initially suggests that officialdom has something to hide. But the plot takes a turn when Amit suggests Bidisha try to find the answers to her questions on her own.

Talking about the transition in genre would be a spoiler. Suffice it to say that the director’s attempt at establishing the link between the deaths does not logically justify the inspector’s decision to close the cases. Also, Bidisha’s attempt at handing the culprit at the root of the series of murders to the murderer to stop further deaths seems ludicrous, to say the least.

Of late Mallick has been choosing films that almost singularly narrate the journey of her characters as courageous women with the ability to emerge victorious from life-threatening challenges. Flyover is no exception as Bidisha refuses to give up on her quest to find the truth and also exhibits compassion when needed.

That the director wanted to feature her in a woman-centric film becomes apparent at the very beginning when Bidisha tells her mother that marriage cannot be the ambition of every girl.

To be fair, the actress has dramatically alleviated some of the most-spine chilling moments in the film with her natural expressions of shock and helplessness. 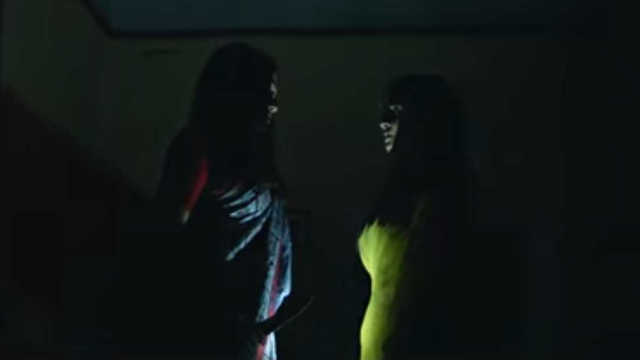 Gaurav Chakrabarty again excels in the character of a gentleman full of compassion and always ready to help. Santilal Mukherjee’s expressions and dialogue delivery as a shrewd and controlling senior police officer are on point. Ravi Shaw’s casting is quite refreshing. Though he does not get much scope to show his acting skills, he comes across as natural.

Abhimanyu Mukherjee’s writing is engaging and realistic until the film reaches its ludicrous point. While the director generates anticipation with the promise to take up a refreshing subject, he falters in the second half by incorporating the same sentimental tone that is present in most of his romantic films. And the unnecessary twists towards the end simply make the experience tiresome.

Souvik Basu’s fast camerawork lends the film the pace of a thriller. Editor Rabiranjan Maitra deserves accolades for composing some of the truly nerve-wracking moments. And Binitranjan Moitra's engaging background score complements the fast camerawork. Overall, flyover may be enjoyed by those who do not care for an honest-to-goodness whodunnit.