Director Aruna Raje explores the important themes of feminism and middle-class morality, but she does gross injustice to her protagonist with a convoluted ending.

Firebrand's protagonist is a rape survivor who has made it her life's mission to help other women as a divorce lawyer. But even as Sunanda, played by Usha Jadhav, fights for justice in the courtroom to get women their self-respect, alimony and children's custody, she continues to battle her own demons that arise from her being raped as a teenager.

Unable to get closure, Sunanda experiences frequent nightmares and can't get herself to have sex with her husband. And holding her hand through it all is her extremely supportive and caring husband, Madhav (Girish Kulkarni). "Love and sex are two different things," he tells Sunanda, when she confronts him about the lack of physical intimacy in their marriage.

While initially Kulkarni's character is a huge nod to feminism, he eventually comes out as a victim of false ideals of feminism. Up until the climax, Firebrand is an engaging, and for the major part an emotionally draining (in a good way) experience.

The liberating sexual encounter teaching her to let go and move on is portrayed unapologetically and is treated as a means of catharsis — a device to show the character coming to terms with the fear of physical touch.

There is a difference between being in an open marriage and cheating on a husband who has given you so much space and love. There's also a difference between questioning middle-class morality and crafting a convoluted ending. Raje blurs those lines and not in an organic way.

Kulkarni's confused expression when his wife tells him about her night of sexual encounter is exactly what you feel as an audience during the climax. 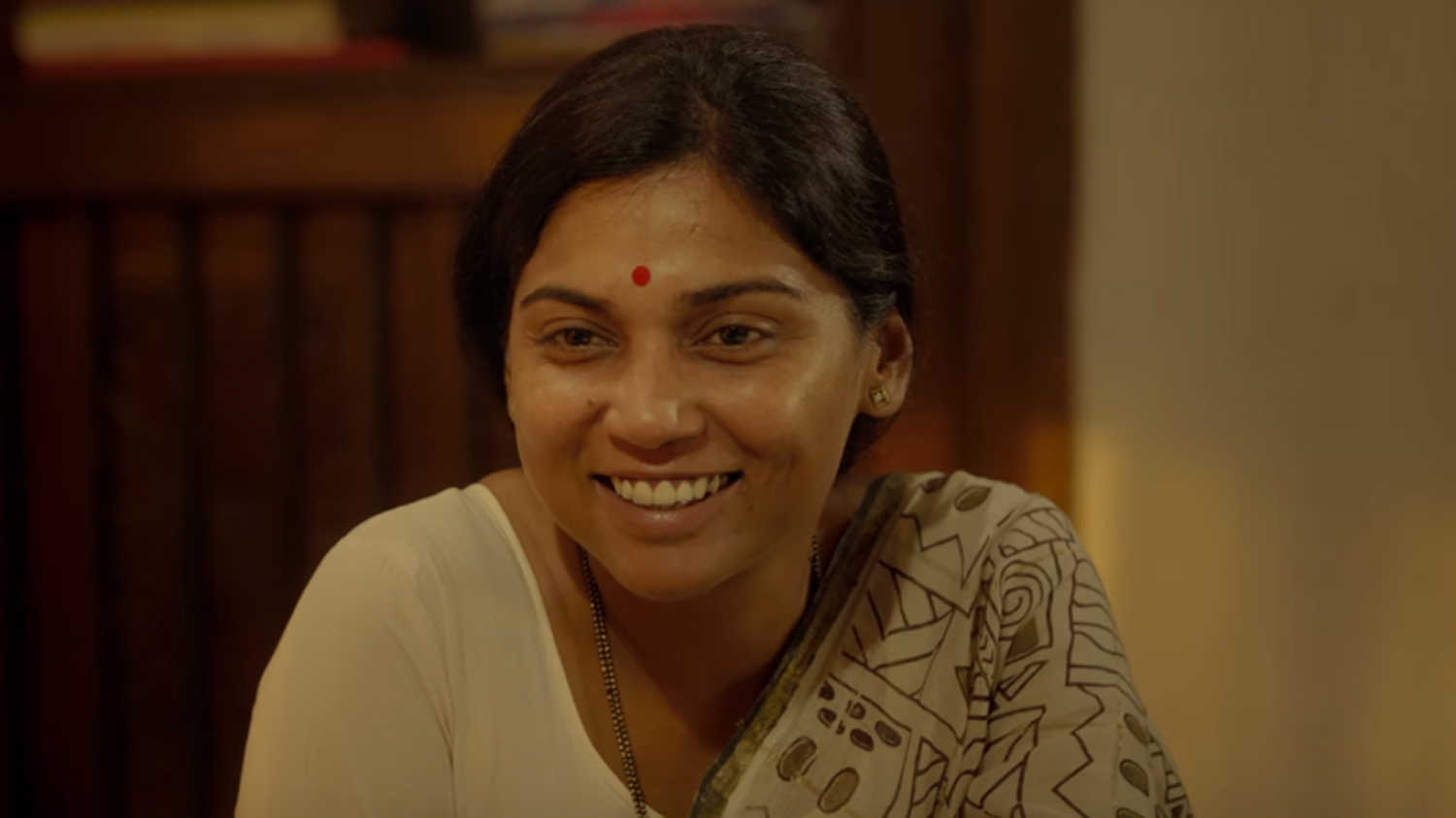 Director Aruna Raje has previously co-directed (with her former husband Vikas Desai) the feminist drama Rihaee (1988) and Gehrayee (1980), which dealt with female sexuality, and she continues with a similar themes in Firebrand.

Raje explores the journey of a character from identifying herself at times as a rape victim and at times as a rape survivor to being her true self. She also briefly touches upon themes of being a dark-skinned lower caste woman in the Indian society and interpretation of feminism in today's times.

There are several false notes in Firebrand though. Case in point: The haunting rape incident is accompanied with dog-panting sounds because a rapist is a dog. The scene where the psychiatrist asks Sunanda to vent her anger by beating up a teddy bear, imagining him to be the rapist who violated her, strikes a false note. Some of the drama between Rajeshwari Sachdev and Sachin Khedekar's characters, who are fighting over a divorce, feels over-the-top too.

It's also the overall treatment where the director spells out almost everything through the psychiatrist's character that mars the screenplay. A few more silences could have done the narrative a whole lot of good.

Jadhav on her part, portrays the trauma and healing of her character with utmost empathy. Sunanda allows her own trauma to cloud her judgement as a lawyer. And despite being portrayed as a self-righteous and self-made woman, she compromises on her own morals to fight the case of a woman (Rajeshwari Sachdev) misusing Section 498A of the Indian Penal Code against her husband (Sachin Khedekar).

It is Kulkarni, through whose eyes the audience witnesses the trauma and the detailed descriptions of the struggles of a rape victim, who strikes a chord. The scene where Kulkarni watches on as his wife reads out the grim details of her rape is a standout.

It's equally important for the loved ones of a rape victim to stand with them without judgement. Sunanda was once abandoned by her own parents for fighting for justice against her perpetrator because it brought shame to the family. But it is her husband who aids her in healing herself. Raje calls upon the audience to have the same empathy and understanding for rape victims as Kulkarni's character, even if it makes you highly uncomfortable.

Firebrand is an important film, an emotionally draining experience, but with an ending that's really hard to digest.

Firebrand is available on the digital platform, Netflix.