Opening note: A remake rarely ever manages to do justice to its original. But does it shine even when viewed as a standalone film?

Shashank Khaitan's adaptation of Marathi cinema's biggest hit, the much-loved love story, Sairat (2016), in Hindi, is more of a glossier and in-your-face statement on honour killing than its probing and realistic original.

Khaitan takes the story from a village in Maharasthra to Udaipur, Rajasthan, and the core of Sairat is still relevant. The love story between a sweet and slightly shy Madhukar (Ishaan Khatter) and a feisty Parthavi (Janhvi Kapoor) unfolds amidst the city's lakes, cenotaphs and palaces, captured beautifully by cinematographer Vishnu Rao.

Trouble is that Parthavi belongs to an upper-caste rich political family, while Madhukar is a lower-caste son of a restaurateur. Throwing caution to the wind, the naive couple continues to court each other, creating some endearing, romantic and entertaining moments. Their beautiful world is in stark contrast to the ugly reality of caste and caste-based politics. 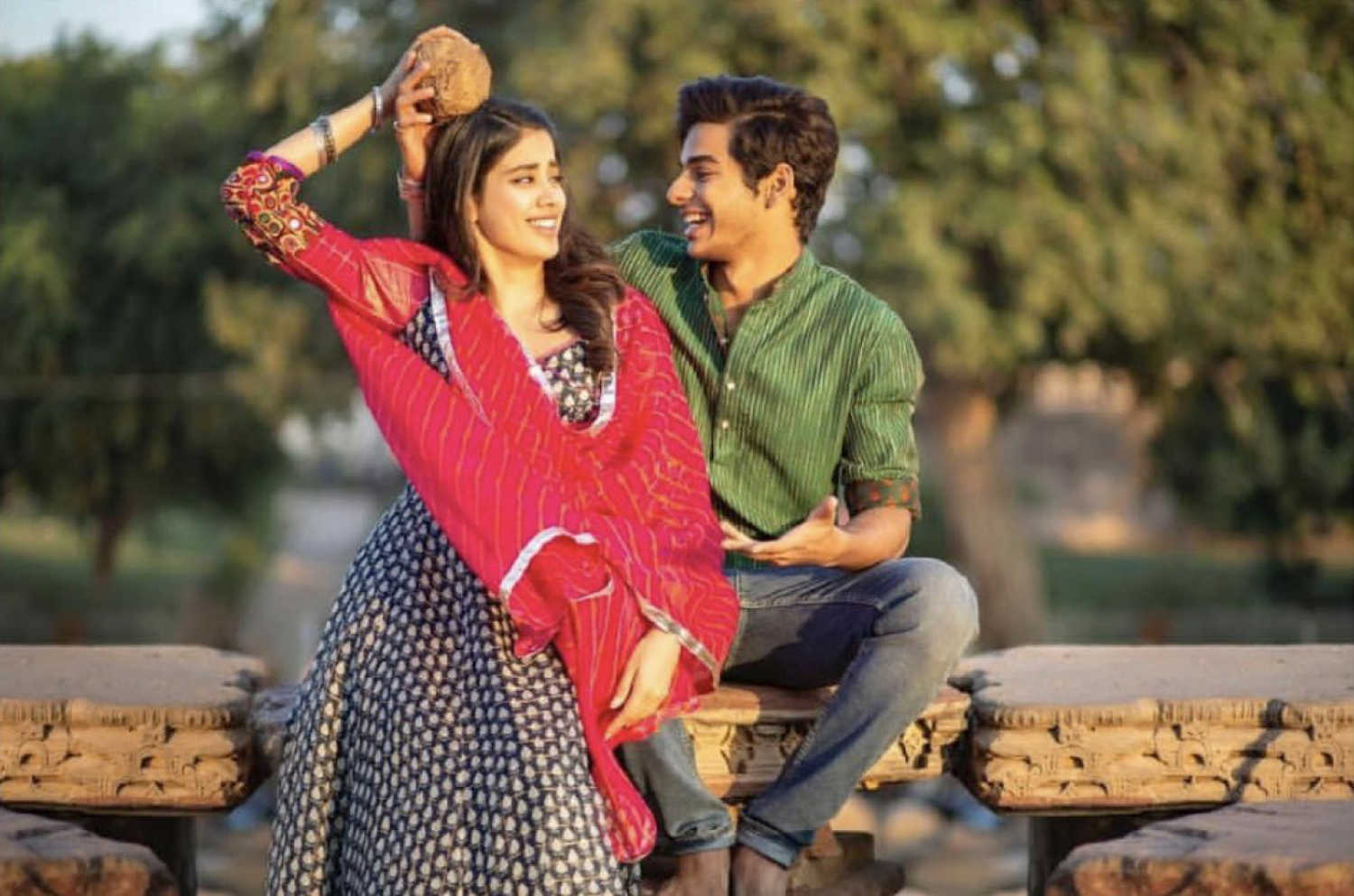 Khaitan paints Parthavi's father (Ashutosh Rana) as a stereotypical villain, and that is one of the biggest false notes of the film. His portrayal as a human being who is a sum of his surroundings and a mirror to the society we live in would have been a far more effective approach.

The biggest win for Sairat was its unexpected end. Manjule went with minimal background music in the second half when the couple elopes to a big city, accentuating the harsh realities of surviving in the big bad world, and their discovery of what love really means to them. With your heart already heavy by the time the climax appears, you have been led beautifully into the last scene, left alone to explode with utter dread at how things unfold in a matter of minutes. The silence in the end is numbing.

Khaitan, on the other hand, goes for a heavy background score throughout and doesn't quite let up in the second half either, so there seems to be a sudden shift in tone in the last sequence, when the background score goes missing and a handheld camera follows the actors closely. You know a director is out to manipulate rather than create when you see that happening. Therefore the end, though still shocking, lacks the punch of its original, and the effect isn't as numbingly disturbing and heartbreaking. 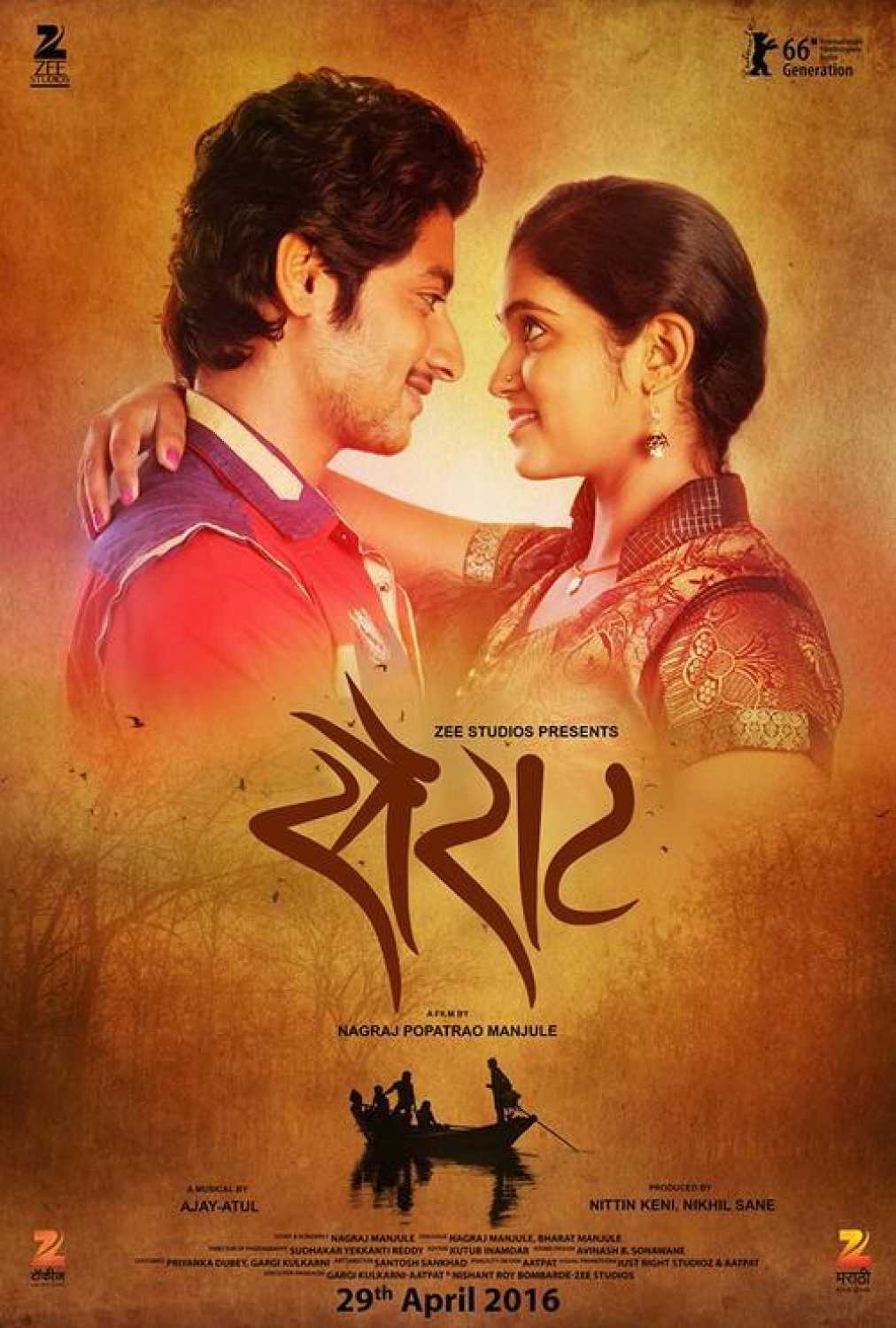 What also made Sairat special was the organic treatment and raw natural actors who blended into the setting they are in. Khaitan's film, on the other hand, feels glossed over with vibrant colours and manicured shots, and lead characters who don't naturally fit into their setting.

Yes, the comparison to Sairat is inevitable. Despite almost walking the same path as its original on the surface, Dhadak does not have the organic screenplay of its original material. Everything feels a lot more designed (with several product placements in the first 10 minutes) and deliberate. It lacks the magic touch that Manjule brings with his subtext and subtlety, and Khaitan's voice is hugely lacking in that department.

On its own too, Dhadak is only a decent film, with a feel-good love story, good music, a talented young lead pair, fresh chemistry between them, and a few endearing moments. But with the subtext and realistic portrayal of the caste divide missing it's only barely effective. It's far from being magical like the original. The spark and spirit of Khaitan's earlier films Humpty Sharma Ki Dulhania (2014) and Badrinath Ki Dulhania (2017) are also lacking in this one.

The freshness of its lead pair saves the film from crumbling completely. They manage to stay afloat even as the writing glosses over and under-serves the passionate love that would make you believe they could take on the world for each other.

Khatter's ease in front of the camera is hard to resist (and so is his wide smile). It's difficult to tell that this is only his second film. With his finesse in portraying the joy and pain of young love, he owns every scene and is the biggest highlight of the film. 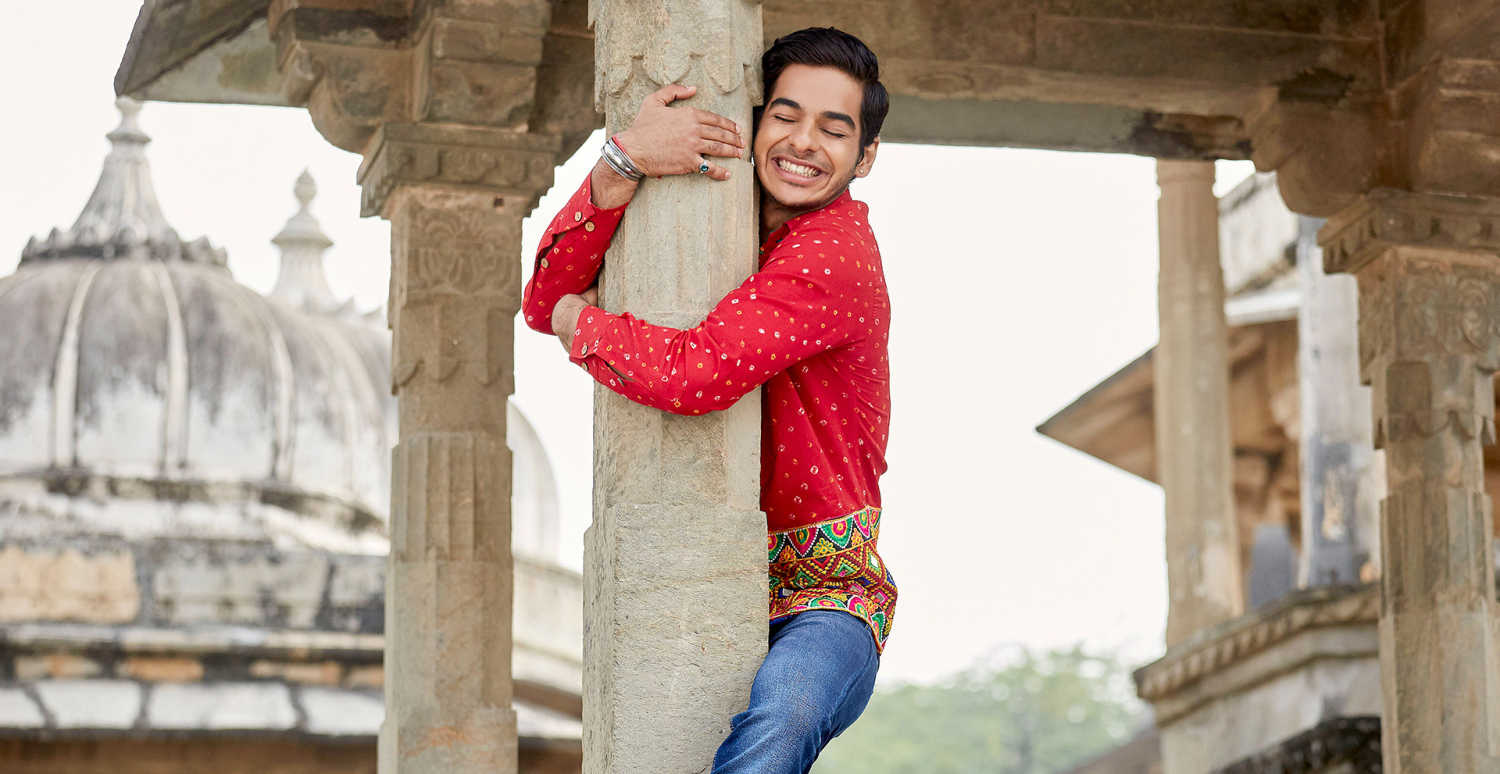 His co-actor Kapoor feels raw. She has a rare innocence and vulnerability about her. The intonation and dialogue delivery needs work, especially in the emotional scenes, which required her to look inwards a lot more compared to the outward romance of the first half. But she has the expressions and screen presence, and the potential to shine with some polishing and tapping into unexplored reserves.

Roop as Parthavi's brother, Shridhar Watsar as the comic friend and Kharaj Mukherjee as the helpful Bengali do-gooder stand out.

An entertaining, effective and poignant love story delving into the country's caste divide can be made for a wider audience, but this one doesn't make the cut.

In making Dhadak palpable for the mainstream experience, Khaitan loses out on the depth and poignancy that a Romeo and Juliet story set against the backdrop of caste discrimination should have had.

Instead of delivering an engaging performance in her comeback film, Esha Deol Takhtani bores with...

Directed by Simarpreet Singh, the series depicts several issues such as online trolling, sexual and...