The film depends heavily on child actor Sunny Pawar and he carries the load with much maturity.

The MAMI Film Festival 2018 in Mumbai saw the screening of the film Namdev Bhau - In Search Of Silence. The film was based on an elderly man venturing out on a trip alone. Director Safdar Rahman's Chippa is also about a person's solo journey and his experiences.

However, despite such similarity in themes, both films are different from each other in terms of the characterization, treatment, mood and, most importantly, the finale.

The story revolves around Chippa (Sunny Pawar). He lives with his grandaunt and helps her in the business of running a small food joint on the streets of Kolkata. Chippa doesn’t get along well with her and one night, after a fight with her, leaves the house. He gets a letter written by his father who left him right after he was born.

Chippa is eager to read the letter but as it is written in Urdu, he is unable to. So, he goes around the city to find someone who can read out the letter to him. While doing so, he gets a tour of Kolkata at night. The journey becomes a memorable one as he befriends one person after another and finally meets a kind-hearted newspaper vendor (Chandan Roy Sanyal).

Sometimes it is the children who provide important messages to the grown-ups, like it is the case here. Chippa has left his house and is wandering the streets. He doesn't know if he even has any future. Yet he is carefree and ready to trust nature's plan.

The film largely works because of the different characters that Chippa comes across. They are diverse, and despite their limited screentime, the writing ensures that their tuning with Chippa takes place instantly and convincingly. 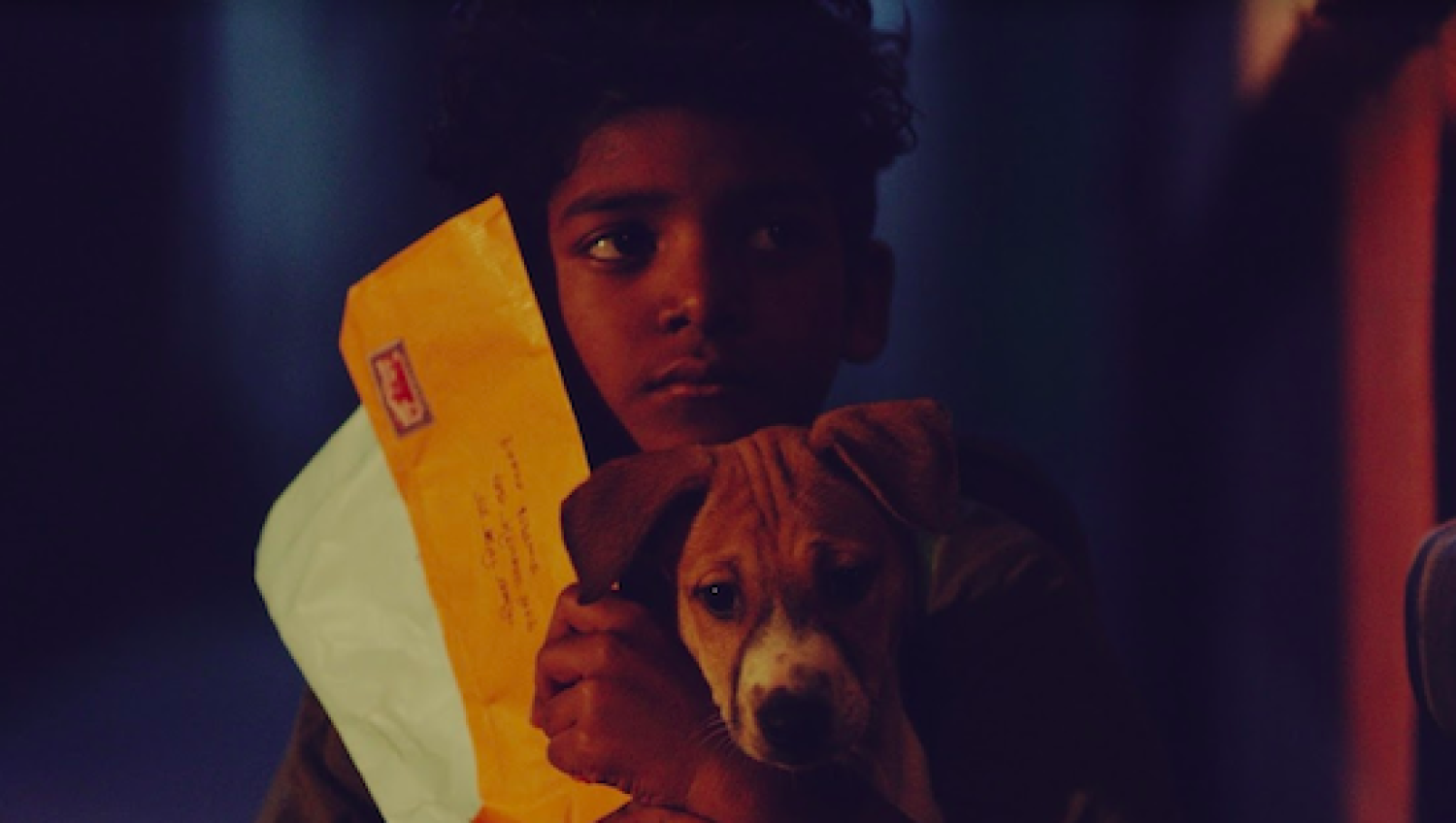 As Chippa goes about his journey, the viewer is taken on an interesting tour of the city at night. This is definitely not the first film that explores the city of Kolkata. But it is not often that you see a film that focuses only on the after hours. And this turns out to be quite an interesting experience.

Chippa meets one person after the other; each being different from the previous one. His meeting and journey with each one is smartly woven in the script and appears natural. The writing not only succeeds in bringing out interesting conversations, but also establishes the various characters effortlessly; it wouldn't have been feasible to spend much time on the latter anyway.

Somewhere before the final though the narrative loses the kind of grip it maintained till then and the film starts to drag. Although the final message is impressive, you still feel something is amiss. But just then, the ending credits bring a surprising twist, which ensures a fulfilling experience.

Chippa also turns out to be a coming-of-age film. The major difference here is that the character comes of age in just one night and that too in a convincing way.

The film depends heavily on child actor Sunny Pawar and he carries the load with much maturity. To put it simply, Pawar performs like a seasoned actor and after a point, you tend to forget that he is just a child.

Chandan Roy Sanyal appears just like a regular newspaper vendor in the beginning. But you soon realize that his character has more layers. The actor fulfils the task effortlessly and gives a reminder that he needs to be seen more in Hindi cinema.

Sumeet Thakur, who plays the taxi driver, and the actor playing the police inspector also sum up the positive performance department.

Overall, Chippa succeeds in both — giving a message and being an interesting experimental film.

Chippa will be screened at the Indian Film Festival of Los Angeles on 13 April 2019.