Set in the beautiful state, Rima Das's film tells the story of a young woman, Bulbul, who has to discover her own voice.

After travelling the world with the National award-winning Village Rockstars (2018), filmmaker Rima Das is back with another film, one that makes the leap from a ragtag bunch of children who want to create music to a more mature, perceptive look at society and how teenagers should balance the traditional with the modern.

Like her last film, Bulbul Can Sing is also set in the village of Das's hometown, Chhaygaon. Except, this time Das explores a darker, more poignant story.

Here, Bulbul (Arnali Das), Bonny and Suman are the best of friends. The trio roam freely around the fields outside their village and share their feelings with one another. They are in and out of one another's lives and life is filled with laughter. The teenagers eagerly light up sparklers with the rest of the village children in delight.

Once the story moves to their school life, we notice that girls Bulbul and Bonny have paired up with Parag and Deep, respectively. Bonny and Deep have a typical teenage relationship, while Parag woos Bulbul with poetry. While Suman is supportive of their growing young relationships, he is basically the spare wheel when they all hang out.

Suman is constantly bullied by his peers at school. Even the older men have taken to calling him by the hurtful term ‘ladies’. His two friends stick up for him each time. But eventually he breaks down in front of them. "Why is it my fault? God made me this way," he says.

The film delves into that difficult transitional stage between childhood and adulthood when teenagers try to figure out where they fit in the world.

In Das's story, Suman struggles with his sexuality while Bulbul has her own woes. Her father has big dreams of her becoming a singer. She does sing well but doesn’t possess that special talent. Bonny is a better singer than her. Bulbul feels pressure to sing in front of people, but is more comfortable singing for herself. 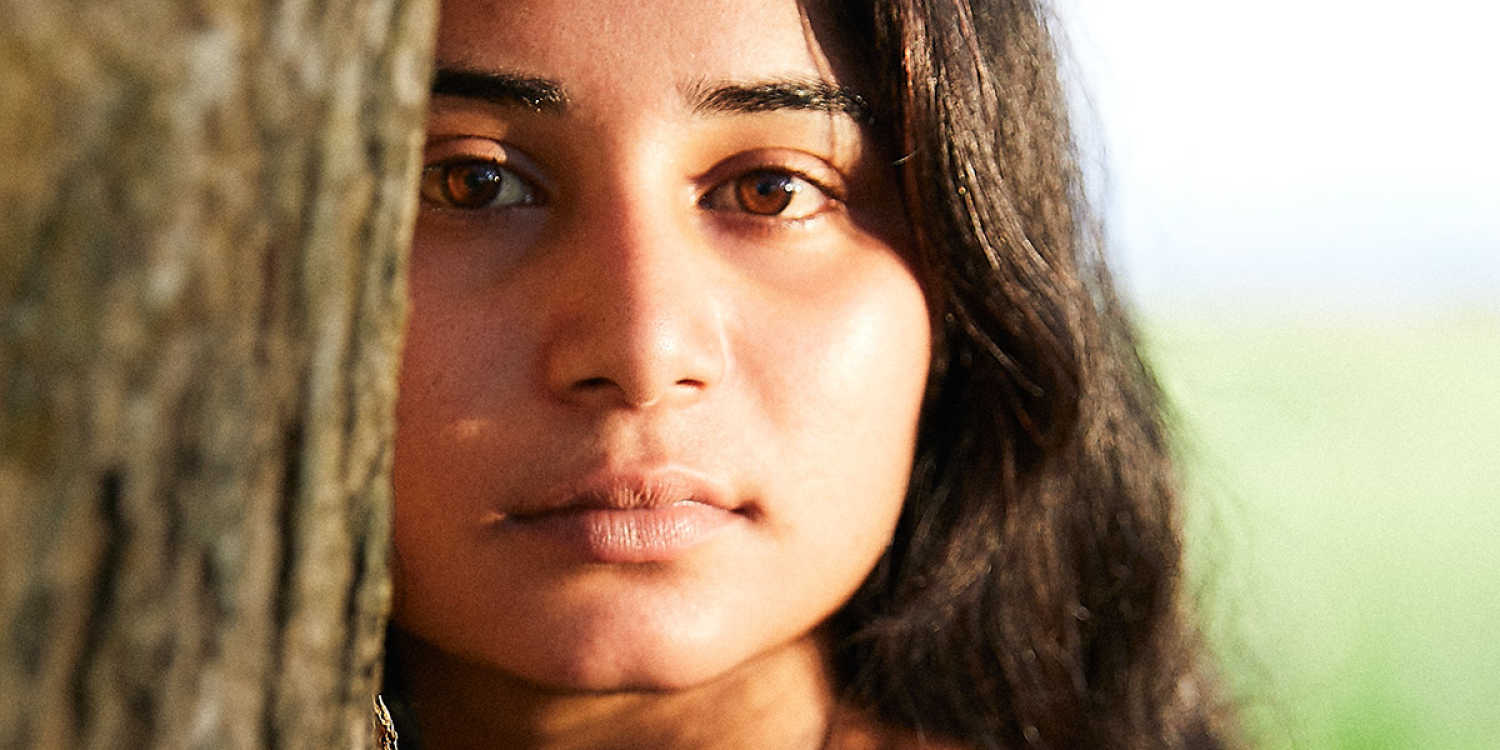 She also has to contend with people around telling her what to do — her mother telling her to dress modestly, her teachers telling her to pay more attention — but what does she really want to do?

The trio’s lives consist of housework, school and their fun times together. One day, however, the whole gang (the two couples and Suman) heads out to spend the day outdoors. It ends up changing their lives dramatically. That innocence is marred by those wanting to police them and their teenage feelings. It turns their once beautiful world ugly and shatters both Bulbul and Suman.

Despite her success, Rima Das remains an independent filmmaker and she has managed to create a beautiful coming-of-age story. Village Rockstars (2018) was no fluke. As a producer-writer-cinematographer and director, Das brings forth a wonderful viewpoint. What her camera lens picks up is both astute and dazzling.

For instance, the teenagers' world view in Bulbul Can Sing is so different and, in a way, profound. These teenagers aren’t consumed by their phones, unlike their city counterparts. They literally stop to pick up a beautiful flower that has become extinct in their village.

Das has also matured as a filmmaker here. The film's beginning and end are bookended nicely and she has a better hold on the non-professional actors she has chosen for this project. By the end of the film, Bulbul is older and wiser by the tragedy that will forever mark her life.

While Village Rockstars was a sunny and inspiring look into a little girl's life, Bulbul Can Sing brings a different level of understanding in a young woman's life. Named for the songbird, this young woman finds her voice eventually. I can't wait to see the kind of stories Rima Das still has up her sleeve.

Cinestaan Curates: Arranged is a charming film about a middle-aged couple learning to become companions

Directed by Samujjal Kashyap, it offers a refreshing take on mature love and finding togetherness....

Xogun review: A searing critique of journalism in our times

Poetry Of Whispers review: Exquisite meditation on loneliness and the power of cinema

Maharshi Kashyap’s Assamese language short film conjures up different worlds with its use of...