Bloody Brothers review: This bland adaptation is a letdown

The poorly executed remake of a popular BBC show does not have a single redeeming quality.

Zee5's Bloody Brothers is a story of two brothers who are polar opposites. Older brother Jaggi Grover (Jaideep Ahlawat) is an intimidating and successful lawyer; younger brother Daljeet (Mohammad Zeeshan Ayyub) is an introvert who is also a failure professionally and personally. Daljeet runs a bookstore which was gifted to him by Jaggi.

While returning from the wedding reception of Daljeet's ex-girlfriend, the brothers accidentally hit an old man (Asrani in a guest appearance) outside his house. Their immediate reactions are enough to give us a fair idea of their characters and how they will react to problems in the future. Daljeet alights to check if the old man is alive; Jaggi doesn't care and just wants to leave before anyone sees them. On Daljeet's insistence, they take the corpse inside the house and place him in such a way that people will think he died a natural death.

But the arrival of a suspicious relative, a nosy neighbour and a recovering-alcoholic private detective determined to rebuild his career by solving the case complicates matters for the brothers. The rest of the web-series follows the brothers as each lie to cover their tracks only makes things worse.

This is director Shaad Ali's second web-series based on a foreign show after Call My Agent: Bollywood (2021). One hoped that after the first debacle, the director would have taken some lessons and changed his approach to the second project, but that does not seem to have happened. Bloody Brothers is another bland adaptation of a critically acclaimed foreign show.

The first thing you notice is the writing team's failed attempt to inject humour in every scene. The show has been written by a team of four writers who seem to have tried to replicate the Coen Brothers' sleek, dry humour, only to fail miserably at it. 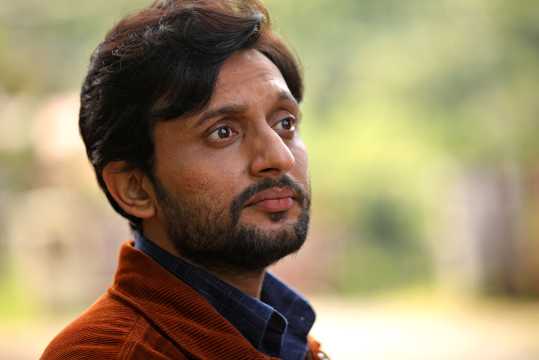 The show tries to use the contrasting personalities of the brothers to generate some humour, but the jokes seldom land. Some of the characters, Daljeet in particular, behave so stupidly that it is difficult to feel any sympathy for them. For instance, when Jaggi berates Daljeet on finding out that he dropped his wallet in the old man's house while taking the body inside, the latter says, "It's not a big deal. There wasn't much cash in the wallet anyway." Who would care if anything were to happen to an oaf like this? Sure, stupid, goofy characters can be likeable, and there are many examples of this even in Hindi cinema, but Daljeet is certainly not one of them.

As each episode ends, you keep hoping the show will get better in the next and you might get to see something interesting, but things stubbornly refuse to improve. In fact, the quality dips further in the last couple of episodes, especially after the arrival of Handa (Satish Kaushik).

The script has too many logical loopholes which just ruin the viewing experience. Shaad Ali's direction wavers from the mediocre to the average. Some of the casting choices are also questionable. Maya Alagh is miscast in the role of nosy neighbour Sheila. The veteran's performance is poor and she is not helped one bit by her terrible prosthetic.

Tina Desai plays the old man's niece Sophie, who has returned from Bombay after her uncle's death. Sparks fly between her and Daljeet, which worries Jaggi who doesn't want to have any connection with the family. Desai tries her best but doesn’t connect fully with her role. 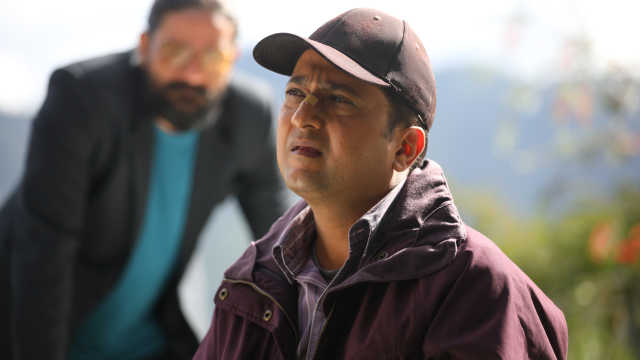 Jitendra Joshi gives an honest performance as the recovering alcoholic Dushyant, who takes it upon himself to find the culprit, but his character is so goofy that it becomes difficult to feel anything for him. Shruti Seth, who plays Jaggi's wife, is wasted. Her character could have been used to add more emotional depth to the show, but she remains far away from the circus.

The rest of the artistes just appear for a scene or three and disappear. Which means all the responsibility is on the shoulders of Ahlawat and Zeeshan Ayyub. Both are talented actors who have proved their mettle in the past. But even they are unable to lift this poorly executed remake. 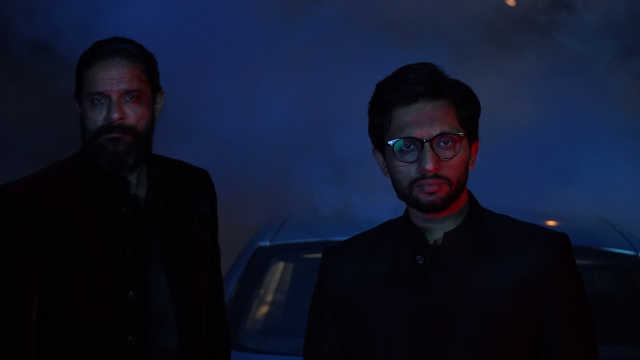 Ahlawat's character at least has different shades and doesn't believe in morality, He is an opportunist who doesn't mind breaking the law if it is going to benefit him, which makes the character intriguing. But the makers could have done a lot more with Jaggi. Zeeshan Ayyub is wasted as Daljeet.

Bloody Brothers has been shot in the beautiful southern hill station Ooty, but the series does not use the surroundings to its advantage. There are some mandatory drone-camera shots to highlight the beauty of the town, but they don't do justice to the place. Even the way some of the indoor scenes have been staged and shot, especially the ones featuring Handa, distract the viewer from the conversations.

Bloody Brothers just seems to be a failure of epic proportions.