Aksar 2 review: A string of convoluted twists that will make you dizzy

Director Ananth Mahadevan's thriller is too stupid to be taken seriously.

Aksar 2 is the story of a wealthy old lady, Dolly Khambatta (Lilette Dubey), whose billion dollar estate becomes the point of contention for everyone around her, as there is no heir.

From investment banker and trusted friend Patrick Sharma (Gautam Rode) and new governess Sheena Roy (Zareen Khan) to her boyfriend Ricky (Abhinav Shukla) and Khambatta's lawyer (a lost looking S Sreesanth) — everyone seems to be after her money. Of course, everything is not as it seems. 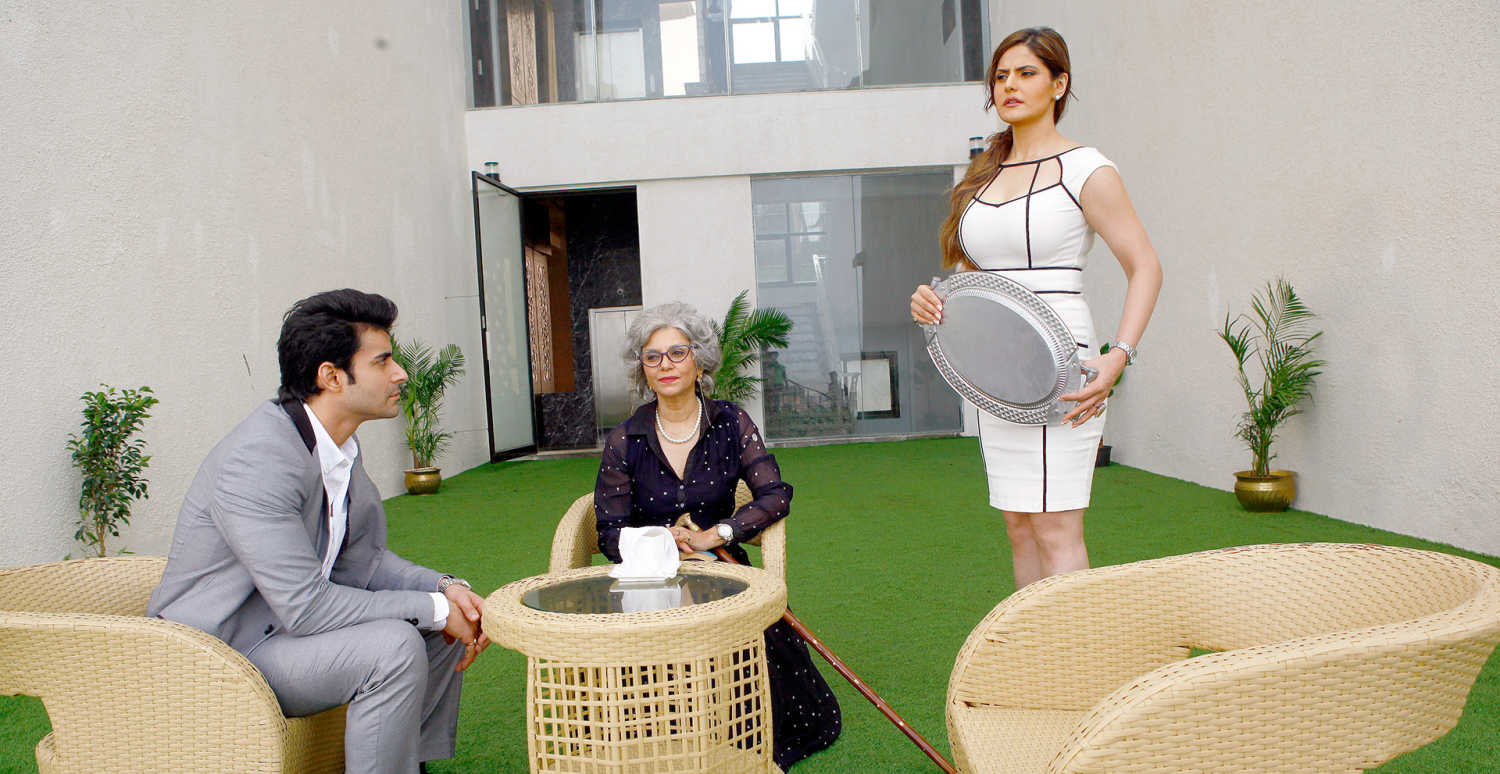 Aksar 2 starts off with Patrick Sharma hiring Sheena Roy to take care of Khambatta, whose previous caretaker dies after meeting with an accident. While Sheena has a boyfriend, she lies to Patrick about being single. After Patrick forces her to indulge in a sexual relationship, Sheena decides to reveal the truth about her intention. It is difficult to explain the story post this.

Patrick finds himself in a messy situation as people's real motives come to the fore. And so does the audience, as they fail to understand director Ananth Mahadevan's intentions from the way he executes the film.

Anyway, a dozen dizzying plot twists and several murders (which apparently the police doesn't give two hoots about) later, you stop caring about keeping up or how all of this is going to end. The locations are exotic (film is shot in Mauritius), but the setting is too sterile to incite any emotion.

For a thriller, the writing and editing of Aksar 2 is very sloppy, and the plot points way too convenient.

The acting over all is wooden (except Dubey) to say the least. You don't have to be expressionless to hide the real intentions and motivations of your character, do you?

Rode tries hard to play a sleazy and greedy man. Khan looks like she landed straight from the sets of Hate Story 3. Her portrayal is quite OTT sexual with lots of skin show and tight outfits, and she is made to groove to songs (by Mithoon) that just don't click.

Mahadevan seems to have set out to give Abbas-Mustan a run for their money, instead he seems to have lost the plot long back — the moment he decided that this script deserved to be made.