Directed by Ashiish Patil, the Eros Now web-series is peppered with a good amount of humour.

Eros Now is the latest streaming platform to come up with an anthology. Aisa Waisa Pyaar features four stories exploring love in different forms. The stories take place simultaneously among the sophisticated set of Mumbai with a few characters connected in an intelligent, subtle way. Kajal (Channa) and Faizaan (Kamani) are the best of friends. Faizaan is an out-and-out film fanatic who also has a penchant for trashy gems like Kanti Shah’s Gunda (1998) and is always ready to put this side of his on show. Kajal is the more serious kind but enjoys Faizaan’s talk. They also share each other’s dating experiences.

This episode explores if a guy and a girl can be just friends. A large portion is phone conversations between the characters through a split screen. While hilarious, these chats are deeper than mere conversations. The turn in the tale appears interesting and organic.

Channa and Kamani shine and get their respective character traits right. 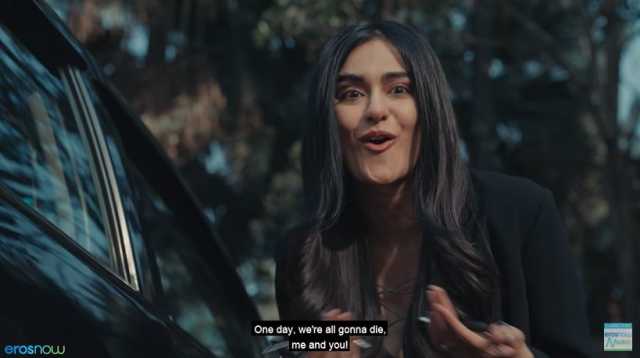 Sweta (Sharma) works in a senior position in a company and is well-to-do. But her personal life is going nowhere. Ever since the love of her life died tragically three years ago, she has become bitterly sarcastic and short-tempered. Kajal (Channa), her sister, wants her to move on with life.

You might get the impression this is a tragic story and that is indeed the case. But it is narrated in a light-hearted manner with a lot of humour. It never feels sad, though that is how Sweta’s life is. The episode goes higher as the story is developed, leading to a heartwarming end.

It is one of those rare stories where there is hardly any element of conflict but it all still fits in perfectly. It feels as if Adah Sharma was born to play this role. She is likeable even when she is rude since she keeps the undercurrent of humour alive. 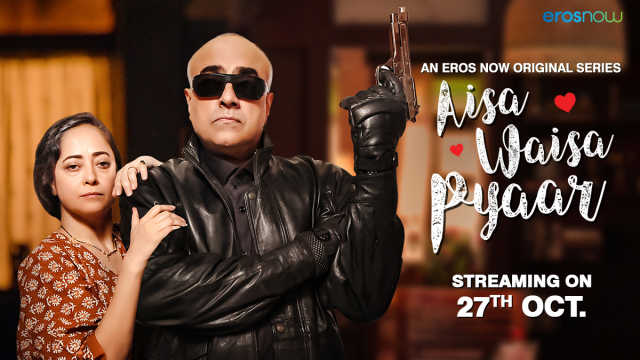 This story is about love between an aged couple. Mahendra (Kapur) is a crazy Shah Rukh Khan fan. He tries the actor’s avatars from different films. He appears happy but deep inside he is sad to see his wife Sunita (Chaddha) suffering from Alzheimer’s. She has forgotten everything, including him and their love, which started in their school days.

This is probably the most moving of the four stories from Aisa Waisa Pyaar. Like the previous one, this one, too, has an emotional and sad story but follows a light-hearted road without diluting the main topic of Alzheimer’s. Chaddha is believable as a patient suffering from the condition. Nidhi Singh is impressive in a brief role.

The film rides on Kapur’s performance, however. The veteran has mostly been seen as a serious actor, but this act brings his comic side to the fore. Yet, even while being funny, he succeeds in highlighting the character's pain subtly. The split-second reference to his classic Doordarshan serial Byomkesh Bakshi is a masterstroke. 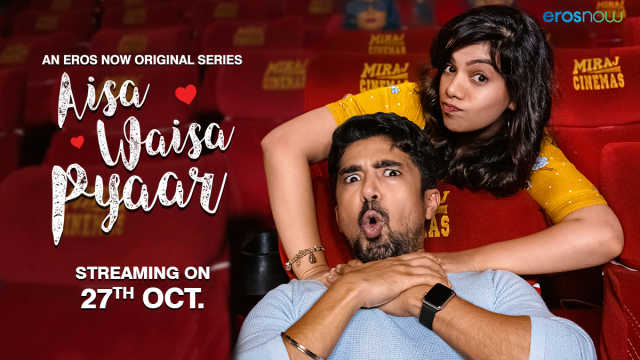 This one is only about a particular conversation (read: argument) between a couple Jaspal (Saqib) and Jasmine (Nidhi) inside a cinema hall after the latter gets late for a show.

The most impressive part in this episode is the humour, from the moment Jaspal is getting frantic waiting for Jasmine till the end of their conversation inside the hall. This is made possible by Saqib Saleem and Nidhi Singh's fine comic timing.

Having said that, this is the weakest of the four episodes. Not that it is bad. It just does not rise to the level of the previous ones.