The Zee5 film 36 Farmhouse (2022) pegs itself as a cautionary tale about greed and amorality across the classes. But the film, conceived by veteran Subhash Ghai and directed by Ram Ramesh Sharma, isn't one.

The titular farmhouse is set in the outskirts of Mumbai, while the story takes place during the countrywide pandemic-induced lockdown of 2020. Therefore, people make reference to mask-wearing, COVID-19 tests, and distancing, but make no real effort to actually look out for the health of the ailing matriarch of the household, Padmini Raj Singh (Madhuri Bhatia). 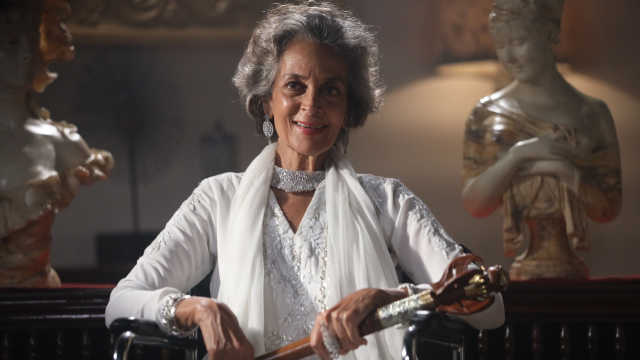 She has willed the palatial house and its surrounding 300 or so acres to eldest son Raunak Singh (Vijay Raaz) in an emotional move to get him back on his feet. His brothers Gajendra and Vijendra disagree and set a lawyer to contest the will. Soon enough, the lawyer goes missing and the prime suspect is Raunak.

The film makes it a point to show Padmini watching the migrant crisis on TV and seeing several unemployed workers heading back to their small towns and villages. As luck would have it, 36 Farmhouse sees two of those migrants end up working there; Jai Prakash aka JP (Sanjay Mishra) weasels his way into the chef’s position while Hari Kumar aka Harry (Amol Parashar) arrives as the tailor and assistant of Padmini’s granddaughter Antra (Barkha Singh).

JP and Hari, who have financial woes of their own, watch as the dysfunctional family battles within for the wealth. “Some steal for need, some steal for greed,” the film informs us before the credits roll.

The property dispute is the dullest part of the film which gets dragged to the very end. Ghai and Sharma are working with an outdated idea that is stuck in the past, despite the modern references. The farmhouse and its decor too is from something out of a 1980s Hindi film. Moreover, one can’t muster affection for any character, as they are written with cliches and stereotypes. 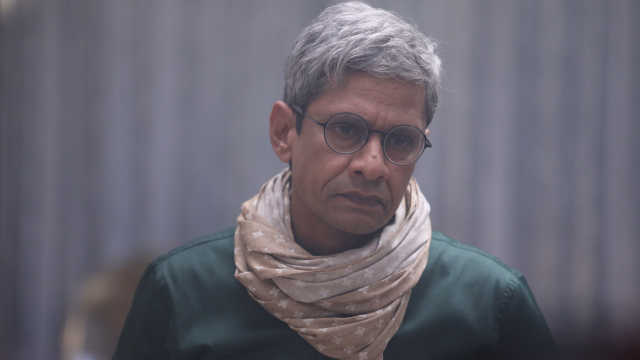 Raaz is the scheming, ruthless man of the manor who is constantly picking on the servants, Barkha Singh is the do-gooder granddaughter with the heart of gold, while the rest of the working class at 36 Farmhouse are trying to survive till the next day, despite the odd whims and fancies of their employers.

While Raaz dials up the sneers, Mishra plays to the gallery as a bachelor chef instead of the family man that he is in reality. This would be a usually reliable star cast in any other film, but here they seem lost in an unexciting story.

At one hour 47 minutes, the film is far too long with unnecessary songs composed and written by Ghai. 36 Farmhouse looks and feels like something we have all seen before; however, this production is completely unremarkable and fades away by the end.

36 Farmhouse is now available on Zee5.