Teachers' Day special: To Sir and Ma'am, with love


This Teachers' Day, we pick 10 on-screen teachers who showed us how to influence and change lives.

To honour and appreciate our educators on Teacher's Day (5 September), we present some memorable onscreen performances of artistes who played teachers, and remained forever in our hearts. 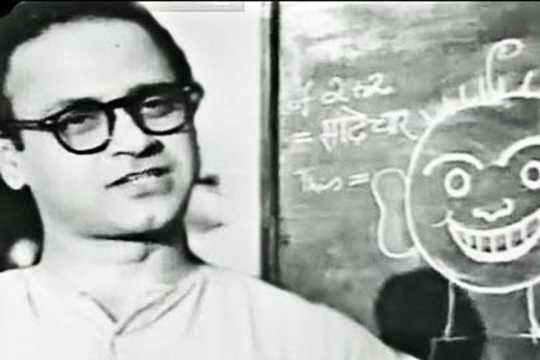 Directed by Satyen Bose, Jagriti (1954) had Abhi Bhattacharya as the unconventional teacher Shekhar, who educates his students on how to be better denizens of the world with award-winning songs like 'Aao Bachhon Tumhen Dikhaaye' written by Kavi Pradeep and composed by Hemant Kumar. 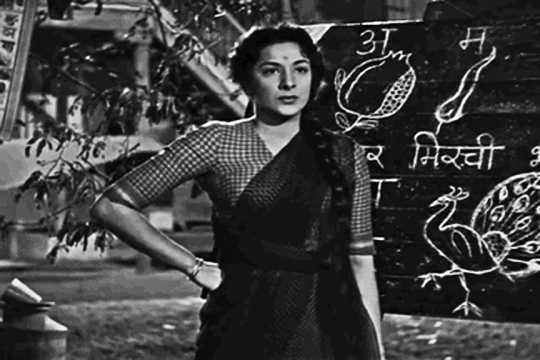 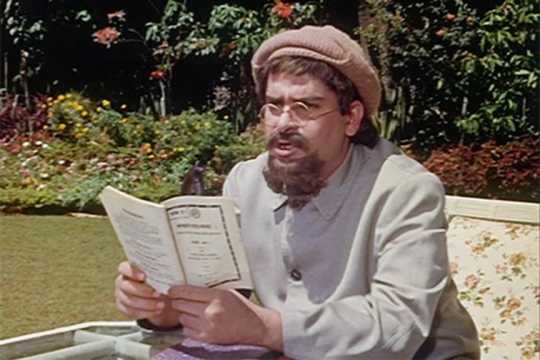 Lekh Tandon's Professor (1962) finds Shammi Kapoor disguising himself as a senior citizen in order to gain a position as the all-knowing tutor Professor Khanna under the strict Sita Devi, played by an imposing Lalita Pawar, for her four nieces and nephews. 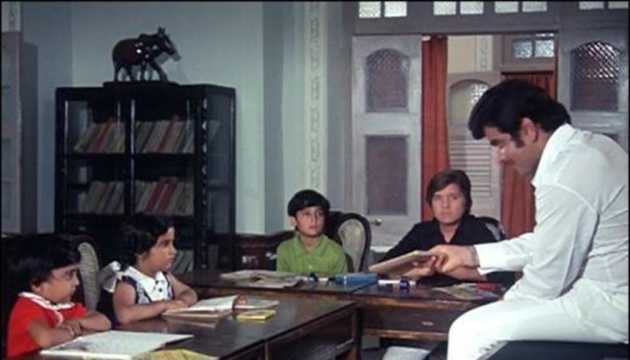 In Parichay (1972), Gulzar directed a restrained Jeetendra, in one of his best performances of his long career, who becomes a tutor to Rai Sahab's (Pran) five grandchildren, allowing them regain their true personalities after the death of their parents. 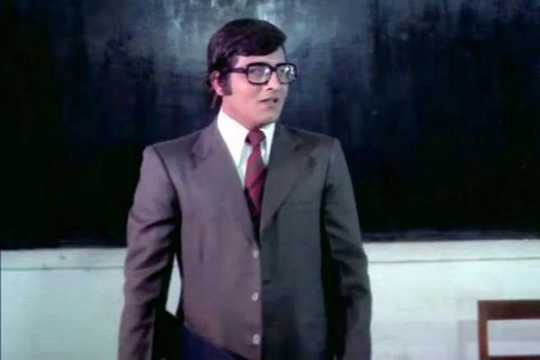 This Vinod Khanna-Tanuja starrer, directed by Madan Sinha, was based on the iconic Sidney Poitier feature To Sir, With Love (1967) in which Khanna played an idealistic lecturer of history at a college who survives a test of his character. 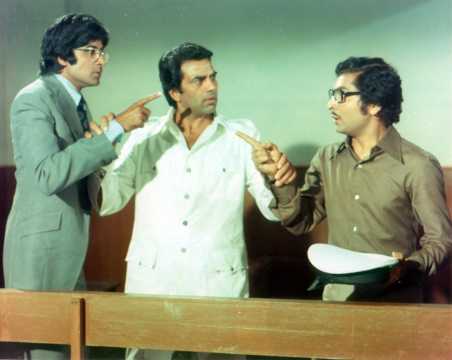 On the heels of the super-successful Sholay (1975), Dharmendra and Amitabh Bachchan came together in this comic caper directed by Hrishikesh Mukherjee where the two played Professors, one of botany and the other of English literature, engaged in a prank to end all pranks. 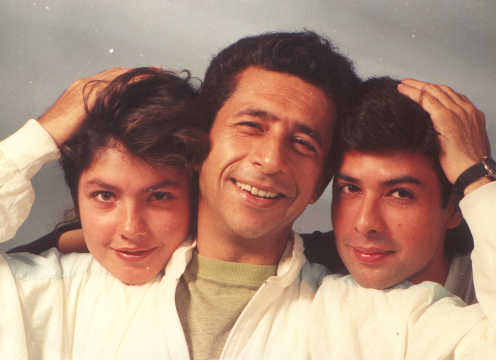 Naseeruddin Shah played the fun-loving yet devoted teacher, Amar Verma, in Mahesh Bhatt's Sir (1993), even going to the extent of aiding the daughter of a notorious gangster responsible for the death of his young son. 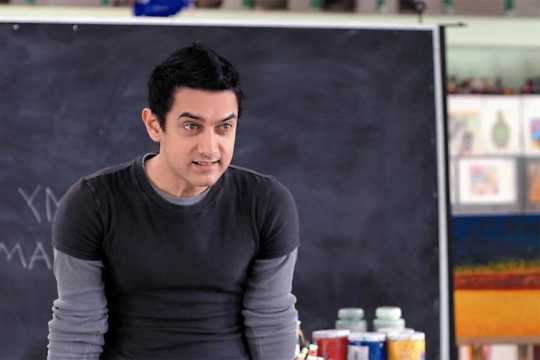 Darsheel Safary's performance as the dreamy Ishaan struggling with dyslexia was highlighted by Aamir Khan's portrayal as the supportive and encouraging educator, Nikumbh Sir, in his directorial debut, Taare Zameen Par (2007). 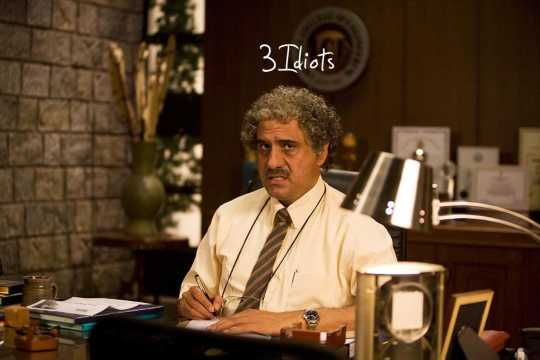 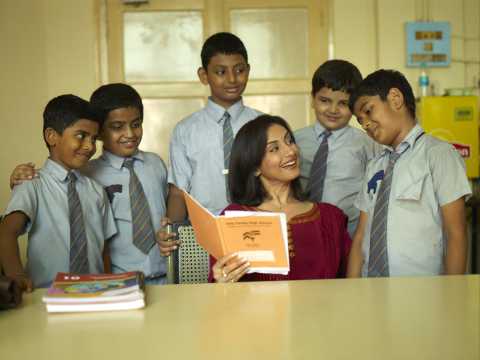