The makers unveiled the first looks of the three actors. Rao, who was recently seen in Badhaai Do (2022), is seen sipping a soft drink called Campa, while donning a blue jacket, in his character getup. 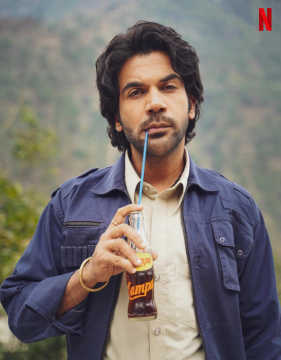 Dulquer Salmaan’s character, meanwhile, is seen sitting atop a Jeep, smoking a cigarette. The actor is deep in thought in this pose. 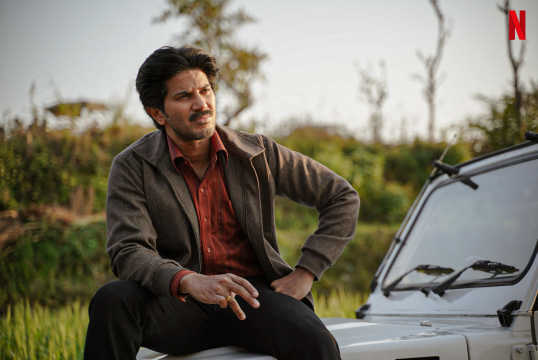 The youngest of the trio, Adarsh Gourav, is seen glancing into space. Like the others, he too dons a jacket, but his character seems to be into flashy trinkets, as he wears a gold chain and watch. He and Rao worked together in The White Tiger (2021). 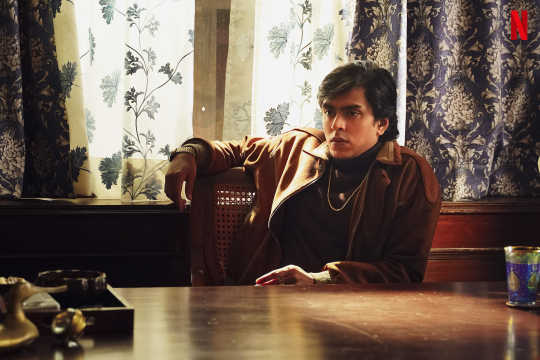 The crime thriller will also feature actor Gulshan Devaiah and actress TJ Bhanu but their looks have not been revealed.

Produced under the filmmaker duo’s banner, D2R Films, the Netflix series is inspired by the misfits of the world. It is said to be “a deliciously wicked tale of crime, love and innocence, that uniquely blends the romance of the 1990s with a fast-paced crime-thriller.”