This Raj Kanwar-helmed film, which was released on 25 June 1992, attained success against all odds.

"Deewana was my first release, even though it was the last film I signed," Shah Rukh Khan once said when speaking about his early days as a performer. The actor started getting a lot of film offers after appearing in the television shows Fauji (1989) and Circus (1989).

He had also signed on for Hema Malini's directorial debut Dil Aashna Hai (1992) and Raju Ban Gaya Gentleman (1992) but it was Deewana which hit the screens first. Clearly, it was this film which was meant to carve the superstar's path into movies.

Interestingly, director Raj Kanwar had shot with Armaan Kohli for a few days. But he backed out of the project and Khan was approached for Deewana.

Though it seemed that Khan would be playing second fiddle to the megastar of the era, Rishi Kapoor, he struck a chord with the masses when he made his entry in the song 'Koi Na Koi Chahiye Pyaar Karne Wala'. 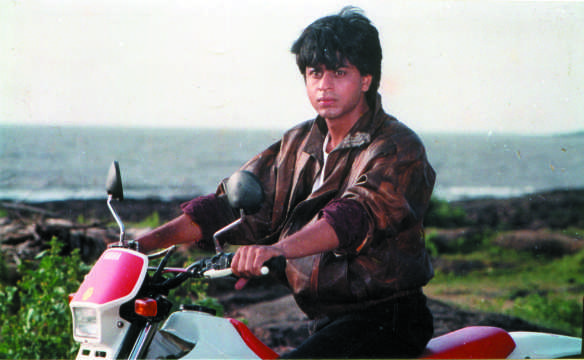 In his own words, Khan admitted in an interview that for him it was never about making a big debut. It's the quality of the role which mattered to him. He also has confessed, "My face was not the typical sweet boy's face. Nor is it an action hero's face. It's a mixture. So I could get away with a role like Deewana. Or a role like the one in Chamatkar (1992) which has comic elements."

In retrospect, one realizes that title itself refers to Khan's obsessive character, who eventually wins over his love interest, played by Divya Bharti.

His chemistry with the actress remains one of Deewana's highlights while Nadeem-Shravan's music has stood the test of time.

Remembering Divya Bharti: The South star who crossed over to Hindi cinema

It wouln't be wrong to say that the music of Deewana also played a large role in the film's success at the box office and is one of the reasons why it is remembered three decades later.

Right from 'Socho Ke Tumhe Pyaar' or 'Teri Ummeed', and the romantic number 'Aisi Deewangi', every track was rendered beautifully. Kumar Sanu and Alka Yagnik's vocals made these numbers iconic. 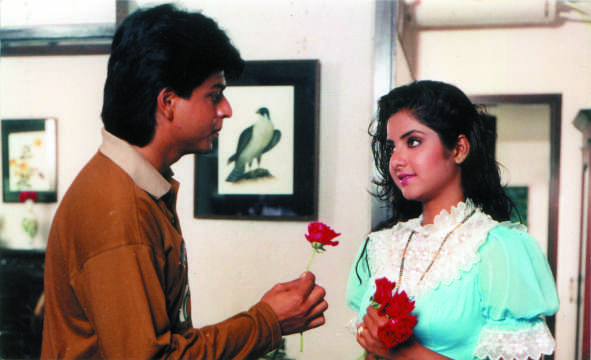 Ever since them, music has been an essential part of Khan's movies and his romantic hero image.

Soon after Deewana, he appeared in Baazigar (1993) and Anjaam (1994) where he played characters with negative shades and as a new actor, these choices were quite gutsy.

The artiste is still counted among the biggest stars of the country but his stardom shouldn't overshadow the fact that he is an actor par excellence who has never played safe.

This was evident even a few years back when he chose to do Zero (2018), which was a far cry from his heroic, larger-than-life star vehicles.

Khan, who celebrated 30 years in the film industry today, has essayed numerous iconic characters, most of whom were inevitably named Rahul and Raj, and perhaps no one can fit the mould he created with his talent and individuality. 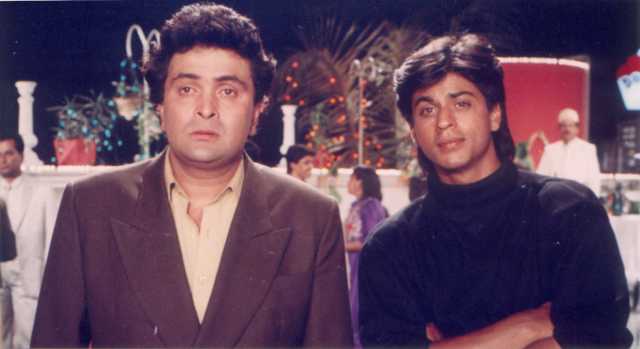 His encyclopaedic knowledge and constant endeavour to make better movies from a technological standpoint cannot be overlooked. The fact that he established Red Chillies VFX and backed the visual effects-heavy science fiction actioner Ra.One (2011) are testament to his forward-looking nature.

And the man still continues to reinvent himself. It's been four years since we saw his magic on-screen but he will be back with a bang in projects Yash Raj Films' Pathaan (2023), director Atlee's Jawan (2023) and Rajkumar Hirani's Dunki (2023).

Fans are waiting to see their hero on celluloid again and hopefully, it's going to be worth the wait.