Success is how long you can hold your breath underwater: Sonu Sood


The actor and philanthropist spoke about the initial phase of his career at an event recently.

Actor Sonu Sood has been winning over the masses with his large-hearted gestures ever since the pandemic reared its ugly head in India. The actor has come a long way since he made his Hindi cinema debut in the Bhagat Singh biopic Shaheed-E-Azam (2002). But the rise to stardom has not been a cakewalk for him.

Sharing his story, he said, “I remember when I came to Mumbai, I was going from one office to the other, especially Famous Studios and the Everest building where all the big names in the industry had their offices. So, I distributed pictures from one office to another.

"When I entered the first office, the receptionist just mentioned subtly keeping the picture at the desk while she was doing some work. She didn’t even take a look at me and I was in a body-fitting t-shirt and in my head I was of the opinion that people will look at me and say, ‘Yeh actor type lagta hai, isko kaam dete hai’.

The actor stated that three and a half years later, he had his first breakthrough after receiving the opportunity to appear in an ad. "When I reached the set, there were 15 other artistes around me. And the end result was completely different, I was barely seen in the commercial,” he said.

Sood realized very early on that life was going to be tough and this is how it is supposed to be. "I never thought that I would not make it and I knew all along that it would happen. It was just a matter of how long I could survive... I always tell whoever comes to Mumbai with hopes and dreams that success is how long you can hold your breath underwater. When your time comes, just come up.”

The actor shared this story at an event which was also attended by popular writer Chetan Bhagat. 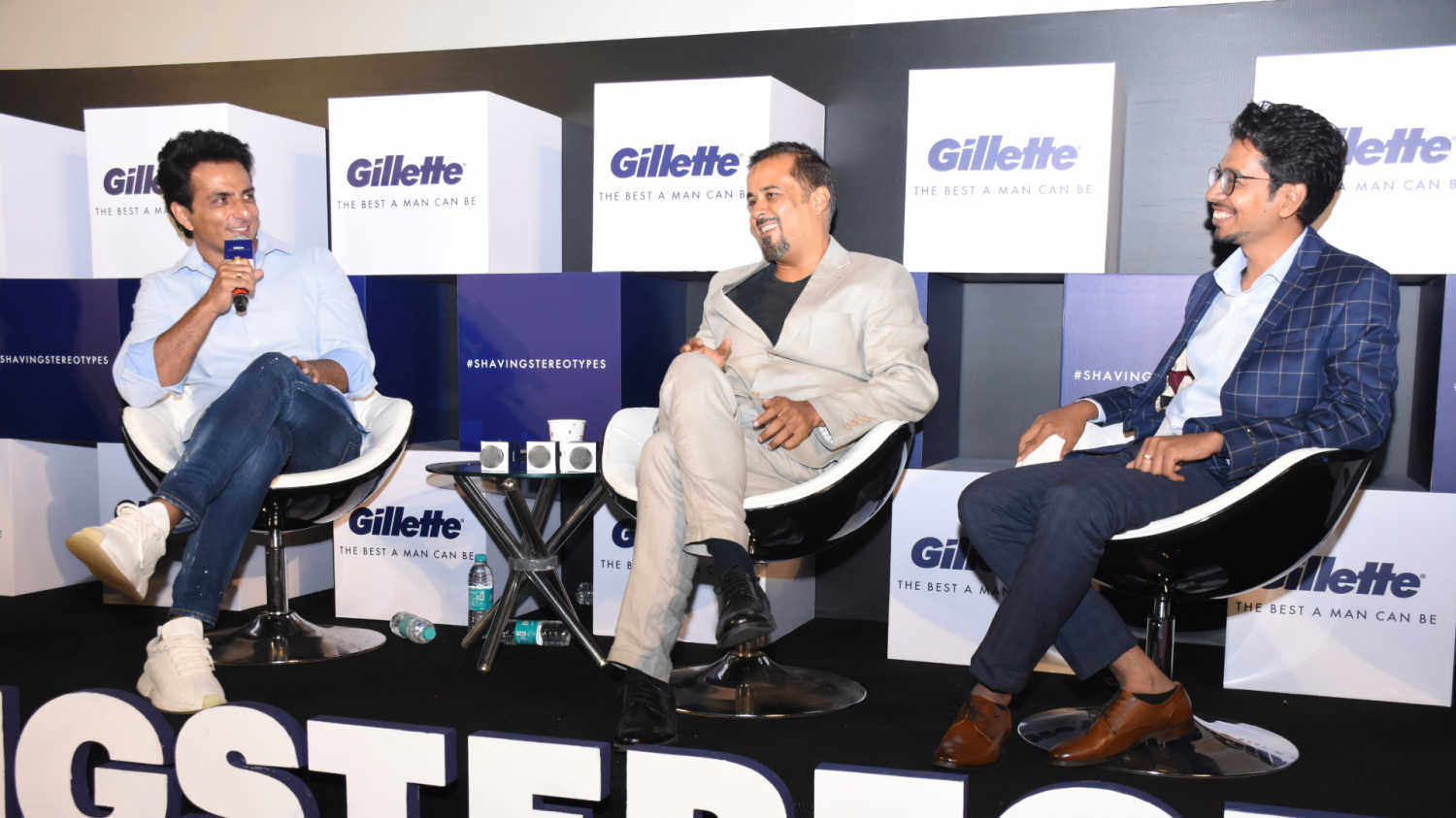 He also spoke about his philanthropy work and helping people during the recent Assam floods.

“I don’t belong to a family where we just send a cheque and forget it. I always wanted to have a personal touch, so I started connecting with all the people from Assam personally. In two and a half hours, we were able to connect with 18 districts and supply goods to all the affected areas and I personally coordinated with 18 districts. I believe you don’t have to plan things in life. You just have to take that one step forward and God will guide you right and put you to the people who actually will help you give direction in life,” he said.

Sood will be seen next in the action-thriller Fateh, which is produced by his wife Sonali.