The actor-filmmaker is currently shooting for the dark political thriller directed by Arindam Bhattacharya.

Parambrata Chatterjee plays an IPS [Indian police service] officer in his next, the Bengali film, Shibpur, directed by Arindam Bhattacharya.

Parambrata is currently shooting for the feature. He and Sujan Neel Mukherjee have already shot for a few important sequences recently. Swastika Mukerjee is expected to join the team soon. The makers recently released a few stills from the Bengali film. 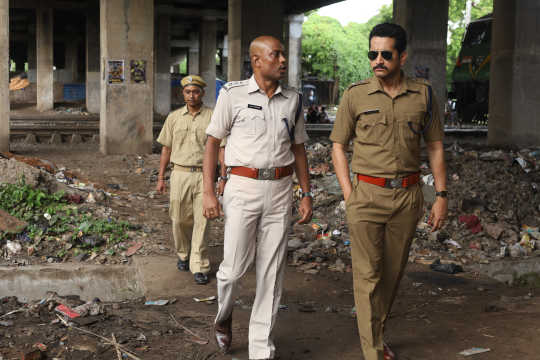 Interestingly, Howrah DCP [deputy commissioner of police] Dyutiman Bhattacharya is also playing a key role of a top cop in the film and has already shot some important scenes with Parambrata. 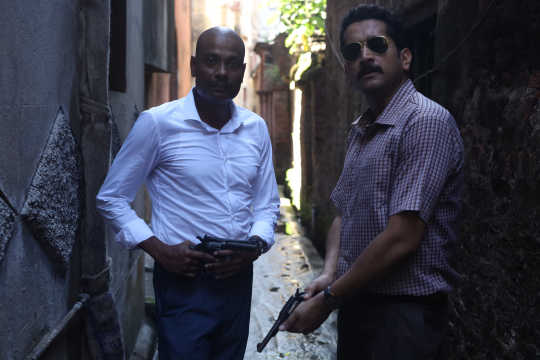 Shibpur is due to be released by this November. Parambrata, who directed Abhijaan (2022) on the life of the late Soumitra Chatterjee, is working on his next, Boudi Canteen (2022), featuring Subhashree Ganguly, Soham Chakraborty, and himself.

The actor will also be seen in Pawan Wadeya’s Hindi film Notary, and the second season of Mumbai Diaries 26/11 with Konkana Sensharma.