Toba Tek Singh (2018), directed by Ketan Mehta, is due to be premiered on Zindagi’s Value Added Service DTH platforms on 14 August to celebrate 75 years of India’s Independence.

The film, starring Pankaj Kapur and Vinay Pathak, will be screened on Zindagi’s DTH platforms Tata Play, Dish TV and D2H on 14t August at 8 pm.

Inspired by the poignant story written by Saadat Hasan Manto, the adaptation captures the pain and loss brought by Partition on people irrespective of who they were, where they were from or what mental state of mind they were in. 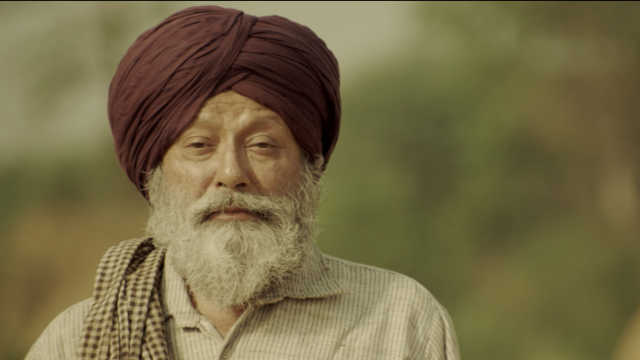 Set against the background of India-Pakistan partition, the movie revolves around the life of Bishan Singh’s journey from sanity to a mental asylum that began from his village Toba Tek Singh. It follows the chaos and agony Bishan Singh and fellow patients from the asylum go through when they have to leave the only place they know and call home. It is a story of displacement and insanity that shook humanity.

Lead actor Pankaj Kapur stated that Toba Tek Singh is one of the most outstanding pieces of writing on Partition. He shared, “I think Saadat Hasan Manto has done his bit by writing this brilliant story and I must congratulate director Ketan Mehta and Zee (Zindagi) for bringing this film to the audiences. Additionally, the television premiere will help the film to cater to a wider range of audiences. Personally, Toba Tek Singh brought all of us together and I feel a strong connection with the film and its storyline.”

Filmmaker Mehta felt that the 75th Independence day was an apt occasion for the film to be premiered on television. He added, “Toba Tek Singh has been one of my favourite stories since my college days. It raises fundamental issues about humanity and the idea of freedom. Toba Tek Singh is an absurd story where situations are quiet extreme, crazy, funny and tragic. Shooting the film was quiet a creative process and every scene was very challenging. It was a wonderful experience to work with so many talented people.” 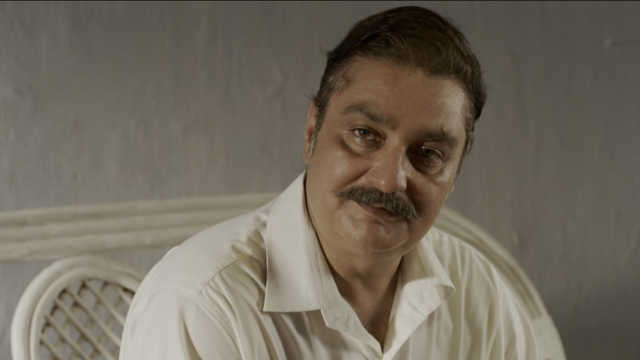 Actor Vinay Pathak said, “Being a part of Ketan’s interpretation of Toba Tek Singh and playing the role of the celebrated writer Saadat Hasan Manto has been a great honour.  It was [because of] Ketan’s conviction that I was able to comprehend many layers of the character, and tell the story with his cinematic vision. Both Ketan and I admire Manto’s work, and we read a few other stories of the celebrated writer together to understand his world.”

He continued, “Pankaj ji was a joy to work with and was very interesting to watch on the set as he unfolds his craft as an actor.  The film conveys a heart-wrenching story of people affected by the Partition. There are people who even to this day have to suffer consequences of the Partition that happened many years ago.”