After giving the audience a virtual tour of the lavish house, Kamal Haasan welcomed the contestants to the show.

The fifth season of Bigg Boss Tamil went on air yesterday. Veteran actor Kamal Haasan returned as host of the show for the fifth time in a row. After giving the audience a virtual tour of the lavish house, Kamal Haasan welcomed 18 contestants to the show.

With contestants ranging from artistes and TV show hosts to singers and a mimicry artiste, the reality show kicked off in style, with several performances, glitz and glamour. The house even celebrated the birthday of popular YouTuber and movie reviewer Abishek Raja. 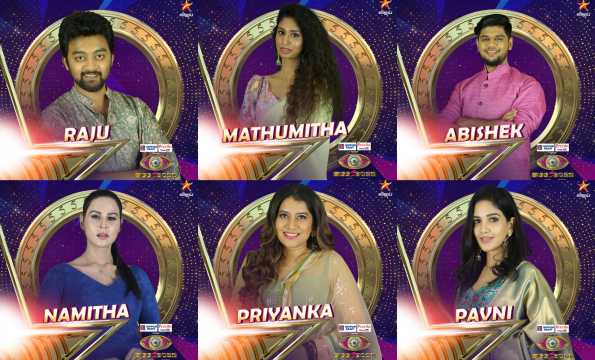 All the contestants underwent a mandatory quarantine period in keeping with the COVID-19 pandemic protocol.

This is the first time that Bigg Boss Tamil features a transgender contestant. Namitha Marimuthu is a popular model. Last year, she represented India and won the Miss Trans Star International, a beauty pageant for transgenders. Namitha also made their acting debut with the Tamil film Naadodigal 2 (2020).

This year, the Bigg Boss house features an underground jail. Kamal Haasan introduced the new version of the house to the audience. 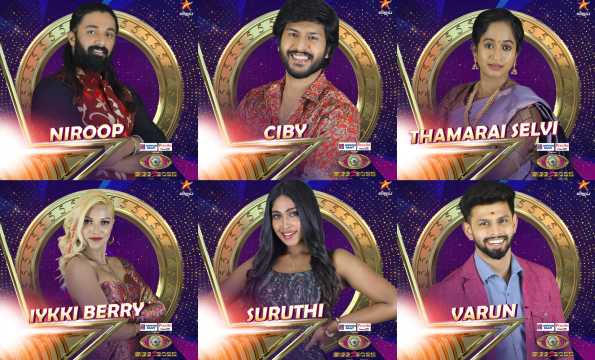 When the show was launched in 2017 with Kamal Haasan as its host, it attracted the wrath of some fringe groups who were against the show, claiming that it hurts Tamil culture.

Soon after the protests, Kamal Haasan said in a media interaction that Bigg Boss is as necessary as the sport of cricket in India. 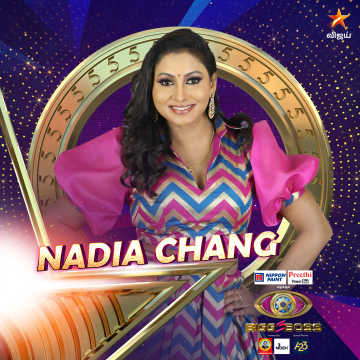 “I’m not answerable to the people who filed the complaint," the veteran star had said at the time. "I’m not worried about the case. I have immense faith in law and in our government. I don’t think Bigg Boss is tarnishing Tamil culture. I have done kissing scenes in the past. Perhaps, they are seeking my arrest late.”

He went on to add that the fringe group had probably not watched similar shows that were being aired for over a decade on Indian television.