Carlos Saura’s The King Of All The World (El Rey de Todo El Mundo) will open the festival, which will be held from 20–28 November in Goa.

The 52nd edition of the International Film Festival of India (IFFI) will honour filmmakers Martin Scorsese and István Szabó with the Satyajit Ray Lifetime Achievement award at the event planned from 20–28 November in Goa.

Hungarian filmmaker Szabó, known for masterpieces like Father (1966) and Mephisto (1981), and revered Hollywood filmmaker Scorsese will be conferred with the honour at the festival.

IFFI 2021 will open with Carlos Saura’s The King Of All The World (El Rey de Todo El Mundo) which will have its international premiere.

Union minister of state for information and broadcasting Anurag Thakur made a slew of announcements regarding the festival, including the news that for the first time several OTT (over-the-top) platforms have been invited to participate. Netflix, Amazon Prime Video, Zee5, Voot and SonyLIV will be present at the festival through exclusive masterclasses, content launches and previews, curated film package screenings, and various other on-ground and virtual events.

Announcing the developments, Thakur said, “India is a land of storytellers; our tales have captured the imagination of the world. India’s wide variety of stories rightly makes us the ‘content subcontinent’.”

The minister added that the trend of watching movies on OTT is on the rise and IFFI is embracing new technology and providing a platform for industry artistes to interact with OTT players.

Netflix is organizing a three-day virtual masterclass by the Paris-based school of image and arts Gobelins – School L’image. The streaming platform will also host the India premiere of Jane Campion’s The Power Of The Dog starring Benedict Cumberbatch and Kirsten Dunst. The drama, which won the Silver Lion for Best Direction at the Venice International Film Festival, will be screened as the Mid-Fest film. 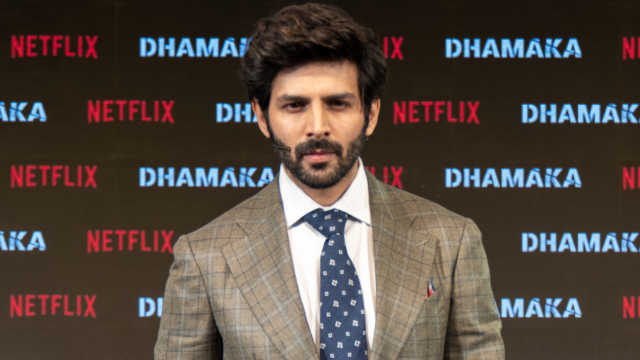 For Indian content, Netflix will have a special screening of Ram Madhvani’s Dhamaka. Star Kartik Aryan will introduce the film which is being premiered online on 19 November. The streamer will also preview the first episode of its upcoming crime thriller series Aranyak, starring Raveena Tandon and Ashutosh Rana.

SonyLIV, meanwhile, will host a masterclass by Scam 1992 screenwriters Sumit Purohit and Saurav Dey, which will be moderated by Indranil Chakraborty, the business head at Studio Next.

The jury for the International Competition consists of Iranian filmmaker Rakhshān Banietemad, who will chair it, and filmmakers Stephen Woolley, Ciro Guerra, Vimukthi Jayasundara and Nila Madhab Panda. A record 624 films from 96 countries have been submitted for the international section.

Thakur also announced that the festival will provide a platform, ‘75 Creative Minds of Tomorrow’, to emerging talent from across India to connect with mainstream filmmakers and the industry. Seventy-five young filmmakers, artistes, singers, scriptwriters and others, under 35 years of age, will be invited to interact with industry leaders and attend masterclasses. They will be selected through a competition for young filmmakers from around the country.

Interested candidates can follow the guidelines online while submitting their films along with the application form on www.dff.gov.in and www.iffi.org. The last date to submit applications online is 30 October.

Additionally, for the first time, films from the five BRICS countries — Brazil, Russia, India, China and South Africa — will be showcased through the BRICS Film Festival. These countries are also the focus countries for this year’s edition.

Around 30 films have been shortlisted for screening in the Festival Kaleidoscope and World Panorama sections. The Retrospective section will focus on a number of individuals, including acclaimed Hungarian filmmaker Bela Tarr, whose films have won accolades at Berlin and Cannes. 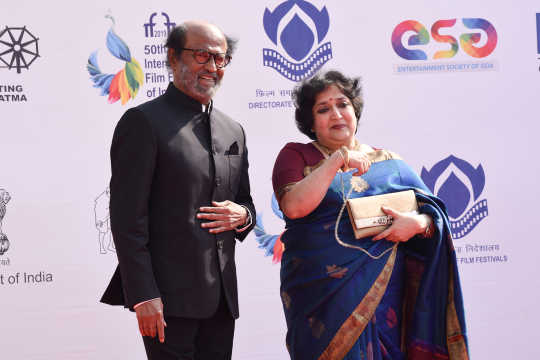