Photo: Courtesy of PIB India
give your opinion 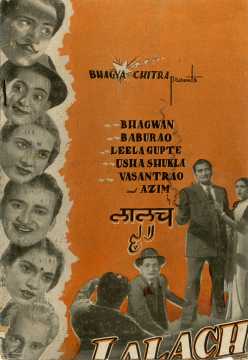 Archive director Prakash Magdum said in a press release, “It seems to be a real find because at least eight films from this acquisition are very rare and new to the NFAI collection. Two of these black-and-white films, Lalach (1948) and Bachke Rehana (1949), were directed by Master Bhagwan and had a similar star cast, including Baburao Pehelwan, Master Bhagwan and Leela Gupte. Both these films had music by C Ramchandra."

The films acquired are black-and-white films in 16mm format. The archive showed off the negatives which seemed to be in decent shape.

“It is indeed a treasure of collection due to the fact that celluloid films from the 1940s and 1950s have now been found and acquired. The primary inspection of these eight films suggests they are in good condition,” Magdum added.

Other films in this haul include Miss Punjab Mail (1958), directed by Nanubhai Vakil, starring Nishi and Daljeet, and an early screenplay by Kaifi Azmi, and the fantasy film Sinbad The Sailor (1952), directed by Nanabhai Bhatt, with South star Ranjan as Sinbad and starring Naseem, Nirupa Roy, Master Bhagwan, Jayant and Pran. Produced by Homi Wadia and Nanabhai Bhatt, the retelling of the Arabian Nights featured amazing special effects by Babubhai Mistry. 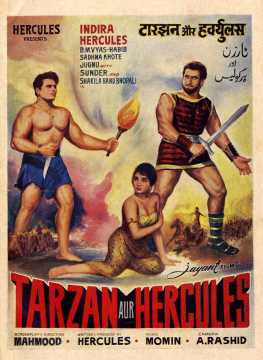 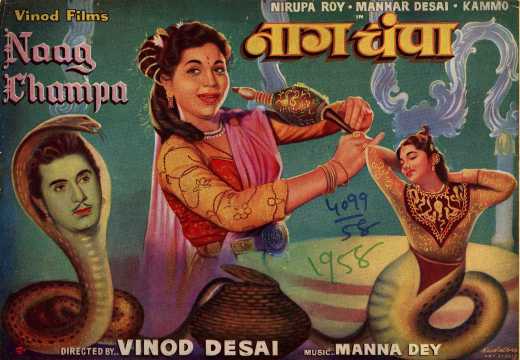