Cinestaan looks at the life and passions of the artiste on his 108th birth anniversary.

Actor Balraj Sahni's artistry has been a fount of education for the likes of Naseeruddin Shah, Om Puri, Irrfan Khan and Sanjay Mishra. His sense of realism, choice of stories and relatable roles drew from a personal wealth of knowledge and experience and humanistic worldview. A student of literature, his love of the written word defined the performances that would bring him fame. Naturally, his friendships with Krishan Chander, Chetan Anand and Majrooh Sultanpuri were born of this same love.

Yet, Sahni was, and will always be remembered as, an immaculate craftsman, with myriad talents. From living like a rickshaw wallah to nailing the accent of a Kabul-born Pashto speaker, he used this love of culture and people to enhance his craft.

On the artiste's 108th birth anniversary, we look at 10 facts about the legend that shine a light on his multi-faceted personality. 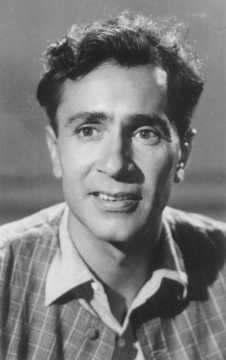 Born in Rawalpindi on 1 May 1913, Sahni graduated from the Government College in Lahore with a BA in Hindi literature and an MA in English literature. This love of books brought him close to Krishan Chander and Chetan Anand. The trio would redefine Hindi cinema's approach to visual narrative with films such as Dharti Ke Lal (1946), Neecha Nagar (1946), and Do Bigha Zamin (1953).

Before he found his foothold in the industry, Sahni was a teacher. Having graduated from college, he, along with his wife, left for Rabindranath Tagore's Santiniketan to teach. It was here that his love for the arts found space to grow further. 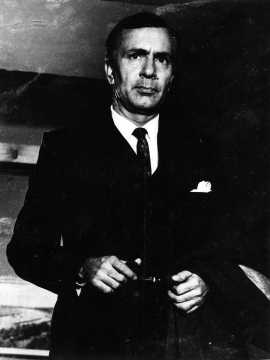 Right after graduation, Sahni's linguistic skills afforded him an opportunity to travel. Except, the circumstances were not easy. He joined the BBC Hindi as a reporter, covering World War II, travelling to England. It did prove to be a blessing in disguise as it gave him an opportunity to meet Sir John Gielgud, Sir Laurence Olivier, TS Eliot and George Orwell among other luminaries. 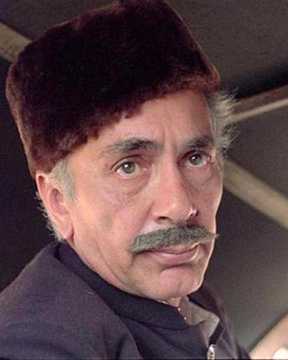 Sahni was more interested in making it as a writer than a performer. A man of letters, he contributed several short stories to the Hindi journal Hans during his college years. He also worked on the screenplay of Guru Dutt's Baazi (1951). He also wrote two travelogues and an autobiography. Incidentally, writing was a family trait. His brother, Bhisham Sahni, was one of the great writers of his generation, known particularly for his novel Tamas. His son, Parikshit Sahni, learned writing and direction under famed helmer Sergei Bondarchuk. He also wrote the biography of his father, The Non-Conformist: Memories of My Father Balraj Sahni.

Book extract: Balraj Sahni and the pursuit of excellence

In a fit of anger, Sahni once told the maverick actor and filmmaker Dev Anand, “Take it from me, you will never be an actor.” He went on to become great friends with the star, writing for his film Baazi (1951) and acting in his elder brother Chetan Anand's Haqeeqat (1964). It might seem strange, but this tendency to call a spade a spade landed the actor in trouble more than once. He even courted jail for speaking against political will in the early 1950s. 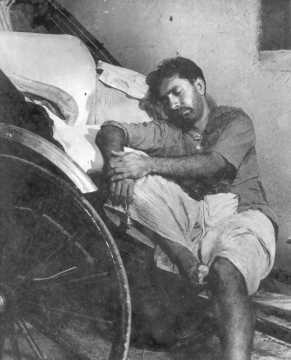 One of the earliest 'method actors' in Hindi cinema, Balraj Sahni devoted a lot of time and effort to make his character appear natural on screen. During the filming of Bimal Roy's Do Bigha Zamin, he actually travelled to Calcutta in a third-class train compartment to understand the mindset of the poor, displaced villager. He also enrolled in the rickshaw pullers’ union in the city and worked as a rickshaw puller for a while to prepare for the role. 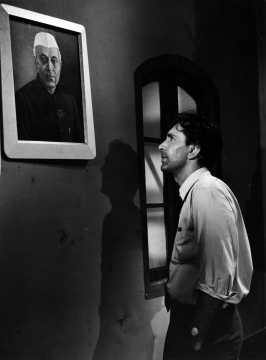 A staunch communist, Sahni was jailed several times for his forthrightness. In 1949, the government offered to release him along with Sultanpuri if they apologised for their scathing critique of the establishment in their writings for the Indian People’s Theatre Association. Both refused and spent two years behind bars. As a young man, he also wrote and performed plays for the All India Youth Federation, the youth wing of the Communist Party of India. In an age where actors maintain radio silence on key political issues, Sahni is a stark reminder of the responsibility that comes with fame. He was once elected president of the AIYF and a key member of the organisation. 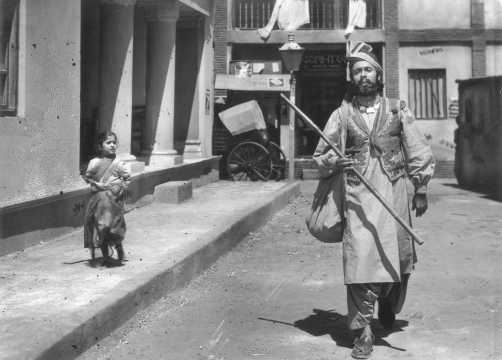 Sahni wrote two travelogues, Mera Pakistani Safarnama and Mera Rusi Safarnama, about his journeys through Pakistan and the USSR respectively. His biography, Meri Filmi Atmakatha, which highlighted his highs and lows in the world of cinema and delved into his beliefs and experiences, was an instant bestseller.

Sahni was a huge admirer of Russian films in his early years. He idolised Soviet film director and film theorist Sergei Eisenstein and actor Nikolay Cherkasov whose socialist realist sensibilities influenced his craft and view of cinema. Years later, when he toured the USSR to talk about Indian films, he was invited to a screening of Do Bigha Zamin. Both Eisenstein and Cherkasov attended the event and praised Balraj Sahni's performance in it. 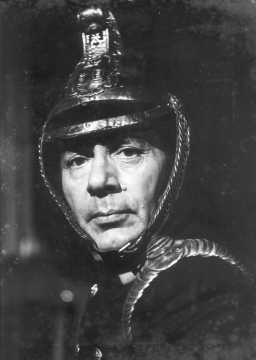 Sahni was well versed in multiple languages. His proficiency in Urdu, Hindi and English ensured his competency as a newsreader and radio host on BBC. But the actor was also capable of reading Sanskrit. In his autobiography, he mentions reading Kalidasa's famous play Abhijnana Shakuntalam in the original. In his later years, he switched to writing in Punjabi. He wrote the works Gair Jazbaati Diary, Kamey (Labourers), Ek Safar Ek Dastaan in the language, earning praise.