With legendary athlete Milkha Singh passing into the ages, a look at how the film based on his life started the trend of sports biopics in Hindi cinema.

Farhan Akhtar in Bhaag Milkha Bhaag
give your opinion

Legendary athlete Milkha Singh died on Friday night of COVID-19 complications at the age of 91. The sprinter had made India proud on various occasions in his illustrious career. He won four gold medals at the 1958 and 1962 Asian Games and one at the 1958 Commonwealth Games. He also came heartbreakingly close to winning an Olympic bronze at the 1960 Rome Games.

Popularly known as the Flying Sikh, Milkha Singh was honoured with the Padma Shri in 1959. His fascinating life story was narrated to the world by Rakeysh Omprakash Mehra in the film Bhaag Milkha Bhaag (2013). The movie was appreciated by critics and also became a commercial success. Along with the sporting sequences, various emotional moments from Milkha Singh’s life touched audiences. Farhan Akhtar received accolades for his portrayal of the athlete.

What Bhaag Milkha Bhaag also did was start a trend of sporting biopics in Hindi cinema, a trend that has only been getting stronger with passing years. Here is a quick peek at the sports biopics that followed Bhaag Milkha Bhaag. 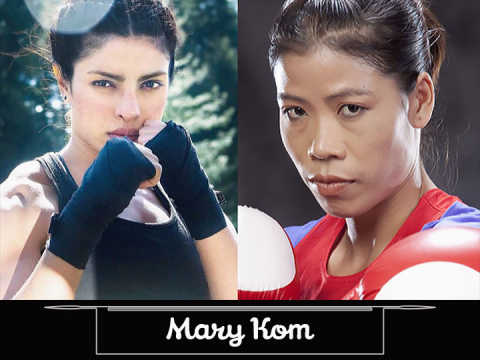 Filmmaker Omung Kumar B’s Mary Kom was based on the life of the champion woman boxer from Manipur. It was also the first sports biopic after Bhaag Milkha Bhaag and the audience was keen to know how it had turned out. The response to the film was nowhere close to what Milkha Singh’s biopic received, but it was good enough to give the film the status of a hit. Priyanka Chopra undertook a lot of preparation for the role, but a section of the audience also questioned her casting since she does not resemble the real Mary Kom.

This was an unusual sports film based on an incredible achievement. Directed by Soumendra Padhi, the film narrated the historic feat of Budhia Singh, played by Mayur Patole, who ran as many as 48 marathons at the age of five. Mayur Patole was lauded for his act and also had the tough task of performing plenty of scenes where he had to run. Manoj Bajpayee excelled as Budhia's coach Biranchi Das. Born To Run received positive reviews, but the film bombed at the box office. 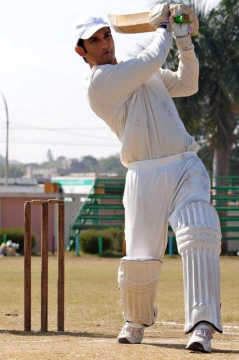 Like Mary Kom, this was a biopic made on a sporting hero who was still active at the time. Neeraj Pandey’s MS Dhoni: The Untold Story threw light on the life of Indian cricket star Mahendra Singh Dhoni from the time he was a nobody in Jharkhand to the glorious moment of being only the second Indian captain to hold aloft the 50 overs World Cup. The film did well at the box office and the late Sushant Singh Rajput's performance as Dhoni was also lauded. 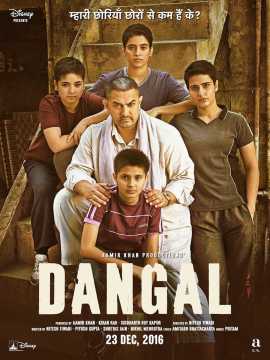 Directed by Nitesh Tiwari, this sports film was based on the effort of former wrestler Mahavir Singh Phogat (Aamir Khan) to turn his daughters Geeta (Fatima Sana Shaikh) and Babita (Sanya Malhotra) into champion wrestlers. While Shaikh and Malhotra portrayed the wrestlers, the film was more about Mahavir Singh’s painstaking efforts to mould his daughters' careers.

Apart from the performances of the lead artistes, the film was well-received for being earnest and entertaining at the same time. It remains the highest-grossing Hindi film so far, having made Rs374.50 crore nett at the domestic box office. 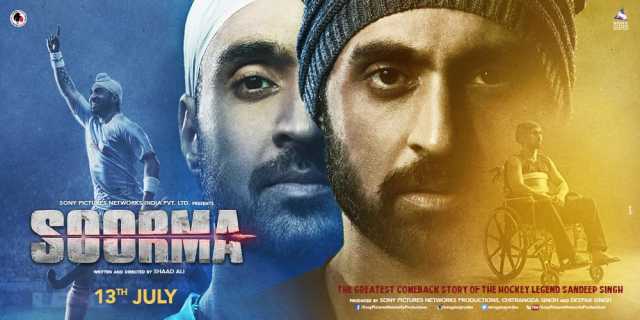 Directed by Shaad Ali, Soorma was based on Indian hockey star Sandeep Singh, played by Diljit Dosanjh. But the film looked at one specific incident from his life, when Sandeep Singh got wheelchair-bound after being accidentally shot in the lower back and how he made a heroic comeback to the hockey field. While Dosanjh's performance was appreciated, the film itself barely managed to break even at the ticket window. 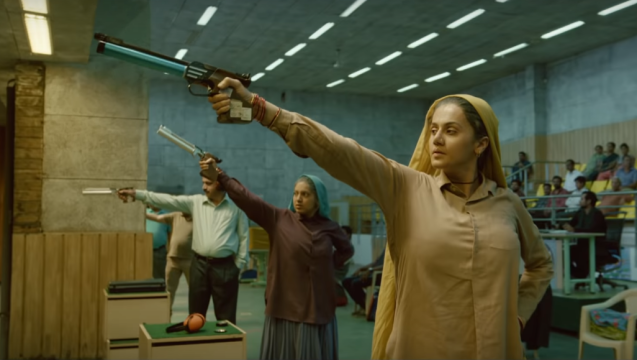 Tushar Hiranandani’s Saand Ki Aankh featured the incredible story of Prakashi (Taapsee Pannu) and Chandro Tomar (Bhumi Pednekar) who learnt shooting when they were grandmothers. Hailing from a rustic background in Jat-dominated western Uttar Pradesh, they had to overcome toxic patriarchy to follow their dreams, eventually becoming national champions.

Saand Ki Aankh featured plenty of moments from the lives of the protagonists that overwhelmed the audience. Pannu and Pednekar played the older versions of their characters with the use of make-up and prosthetics. But the film did only average business. 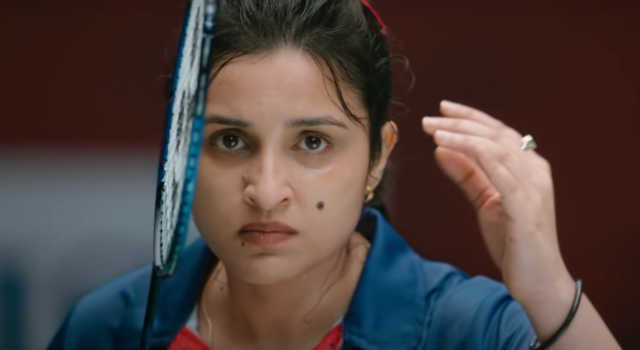 This is probably the least successful and appreciated major sports biopic yet in Hindi cinema. The film, directed by Amole Gupte and based on champion shuttler Saina Nehwal's life, saw Parineeti Chopra portray the central character. The film had impressive production values and even took in minor details from Nehwal’s life. But the end result failed to impress audiences.

Saina also faced a major obstacle during its making, with Shraddha Kapoor, who was originally signed up to play Nehwal and who had started shooting for the project, having had to leave as she could not spare the dates for the project.