Based on their publicity material, three upcoming projects seem to be inspired by the late's actor's life and death by suicide.

Sushant Singh Rajput’s father Krishna Kishore Singh has moved the Delhi high court against films and other ventures inspired or based on the life and death by suicide of the late actor.

Singh has sought Rs2,00,02,200 as compensation for loss of reputation, mental trauma and harassment.

In his plea, he mentioned the upcoming films Nyay: The Justice, Suicide Or Murder: A Star Was Lost and Shashank, the publicity material of which indicates that they are based on or inspired by Rajput’s suicide.

He has also stated that none of the parties involved in the making of these films had sought his consent or permission and that their endeavours would result in a breach of the fundamental right to privacy.

A couple of teasers for Nyay released last week while the posters of Suicide Or Murder and Shashank were out last year.

The plea read, “The late actor, Sushant Singh Rajput was a well-known celebrity and had become a household name. Thus it is the right time that courts of our country shall acknowledge the right of celebrity at par with an intellectual property right since the personality of celebrities are being misappropriated for wrongful commercial gains at the cost of fame, reputation and privacy. The use of his name/image/caricature/lifestyle without his consent amounts to violation of the personality right and copyright solely vested with his son (sic).” 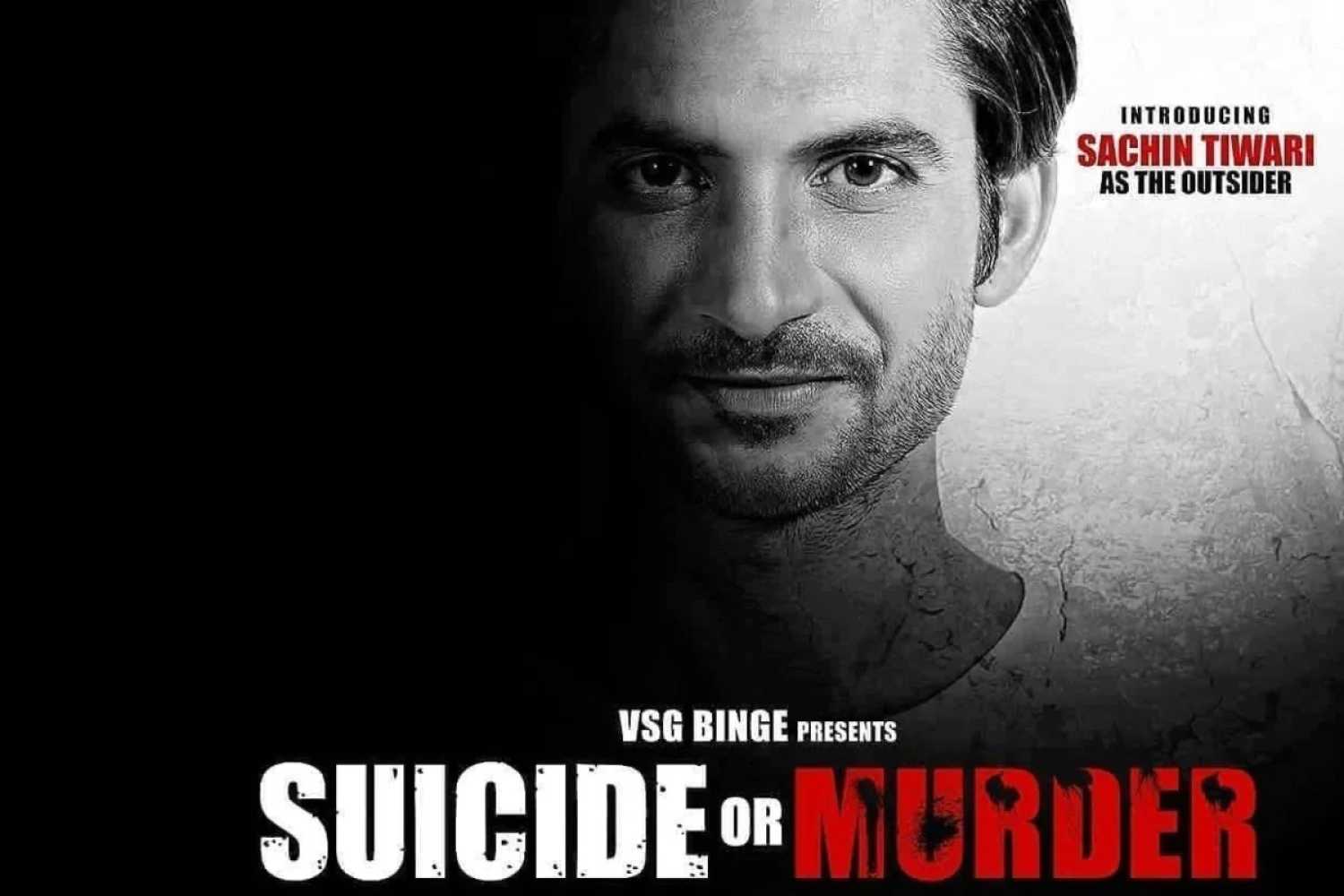 One of the producers of Shashank, Surjeet Singh Rathore, claimed on the TV news channel Republic last year that he had seen Rajput's mortal remains at Cooper Hospital on 15 June. He is also a member of the fringe outfit Shri Rajput Karni Sena.