The actress, who turned 40 today, has made a name as one who can bring out various shades, positive, negative or grey, of her characters.

The versatile Paoli Dam has always believed in leaving her inhibitions aside when playing a character for the camera. Over the years, since her debut in Agnipariksha (2006), she has portrayed characters with strong agency in leading as well as supporting roles in Bengali and Hindi films and web-series.

Paoli Dam has received critical acclaim for her performances in such diverse films as Kaalbela (2009), Elar Char Adhyay (2012), Maati (2018) and Bulbbul (2020) while stirring up controversy with her performances in the sexually explicit Chatrak (2011) and Hate Story (2012).

Over the past 14 years, Dam has carved a niche for herself as an actress who can bring out various shades of characters — from a lover with deep romanticism and a victim of patriarchy to a mother who can go to any length to save her ailing son’s life. We celebrate her fortieth birthday by picking five of her best performances so far.

Paoli Dam played Madhabilata, the beloved of Animesh (Parambrata Chatterjee), in Goutam Ghose’s adaptation of Samaresh Majumdar’s novel of the same name. She not only did justice to the original traits of the literary character, an independent woman who still surrenders to her lover, a student who gets embroiled in the Naxalite movement of the 1970s, but she also brought out the pangs of separation when staying away from him as he is torn between love and ideology. Madhabilata stays true to her love till the end, renouncing her family even when she knows Animesh has chosen ideology over love. The role was a turning point in Dam's career, marking her out as one who could tackle challenging roles. 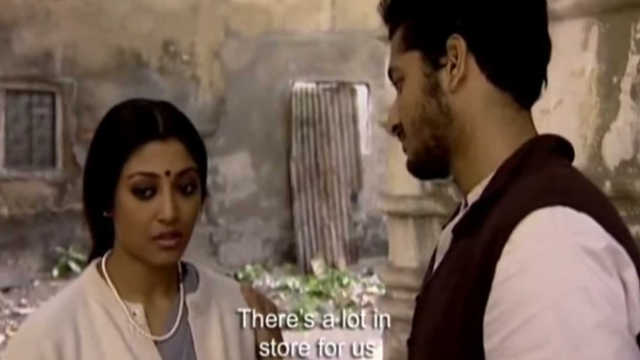 In Bappaditya Bandopadhyay’s film, Paoli Dam was in a sort of reversal of the situation she had to deal with in Kaalbela. This time, her character Ela had to choose between love and ideology. Set in 1940s Bengal, this adaptation of a novella by Rabindranath Tagore featured Dam as a teacher of a group of revolutionaries working for the country's independence. Her convincing performance as a liberated woman, who breaks free from her conservative family in the period film, was duly recognized. While she received poor remarks for her performance in Hate Story the same year, Elar Char Adhyay saw her acclaimed for her mature performance. 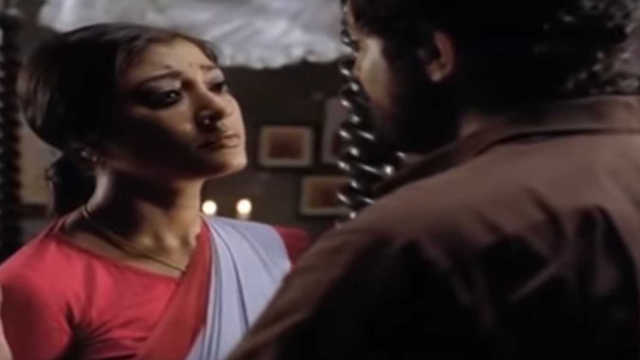 Inspired by the life of legendary theatre artiste Kheya Chakraborty, this Debesh Chattopadhyay film featured Dam as the artiste who lived and also, perhaps, died on her own terms. According to Dam, presenting the collective struggle of women's creative souls in a male-dominated area through the journey of Keya was one of the biggest challenges of her career. She delivered a dramatic performance in the metaphorical film, set in the socio-cultural backdrop of 1970s Bengal, despite never having worked as an active theatre artiste in real life. Her performance also spoke of her journey not only to the depths of the character, but also into the socio-political milieu. 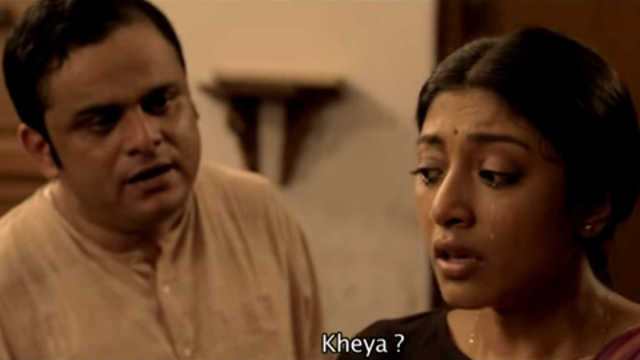 Paoli Dam carried this film by Leena Gangopadhyay and Saibal Banerjee on her shoulders as Meghla, a research scholar on Partition, who makes a trip to Bangladesh to revisit her roots and unearth mysteries surrounding her ancestors. The actress breathed life into the film, bringing alive her emotional turbulence when she encounters the reality that breaks down many of her preconceived notions and illusions about her ancestors and the history of the riots that took place in Kutub Dia, Bangladesh. The search brings a transformation in her character, from an historian obsessed with her past to an inquisitive soul who suffers the consequences of Partition passed through generations. 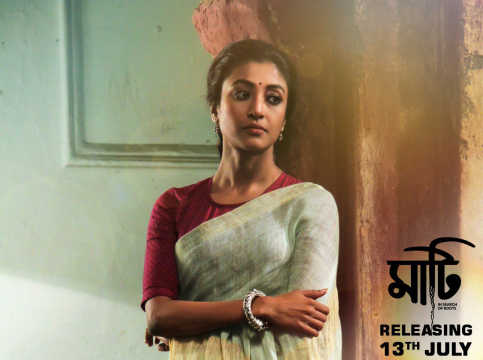 Paoli Dam was Binodini, a supporting character, in the directorial debut of screenwriter Anvita Dutt, but she had the most complex shades among all the characters in the film. Binodini epitomizes the face of patriarchy as she accepts her fate of being married to Mahindra, the mentally challenged brother of Indranil, head of a royal family, because it has been drilled into her that no matter how crippled her married life, she must honour the fact she is the bride of an aristocratic family. The family is dominated by Indranil and Binodini is unaware of her own emotions and exercises the idea that women are not destined to pursue free will. She is jealous of Bulbbul, Indranil's second wife, because not only does she hold the position of ‘Badi Bahu’ despite being younger, but also receives genuine attention from her childhood love Satya as well as Indranil. Binodini is the sad face of the system that subjugates women and robs them of the agency to stand up for other women. 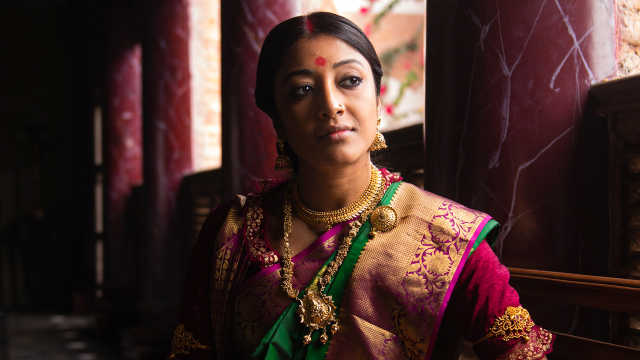