This will be the second Marathi film to be shot in London in the COVID era after Sameer Joshi's Choomantar.

The actress will be paired opposite Hemant Dhome with whom she had shared screen space in Poshter Girl (2016). Kulkarni shared a picture of the film’s shoot in London on her Instagram handle.

"Starting my first film post COVID under the direction of talented actor Lokesh Gupte, and with my favorite co-actor Hemant Dhome, also my first in 2020 [sic]," she wrote in the caption.

The film will be produced by Amey Khopkar's AVK Entertainment and will also star Santosh Juvekar but the makers haven't yet revealed anything about his character. This is Gupte's second film after Ek Sangaychay (2018) starring Kay Kay Menon and Rajeshwari Sachdev. The film had got a mixed response from audiences and critics alike. 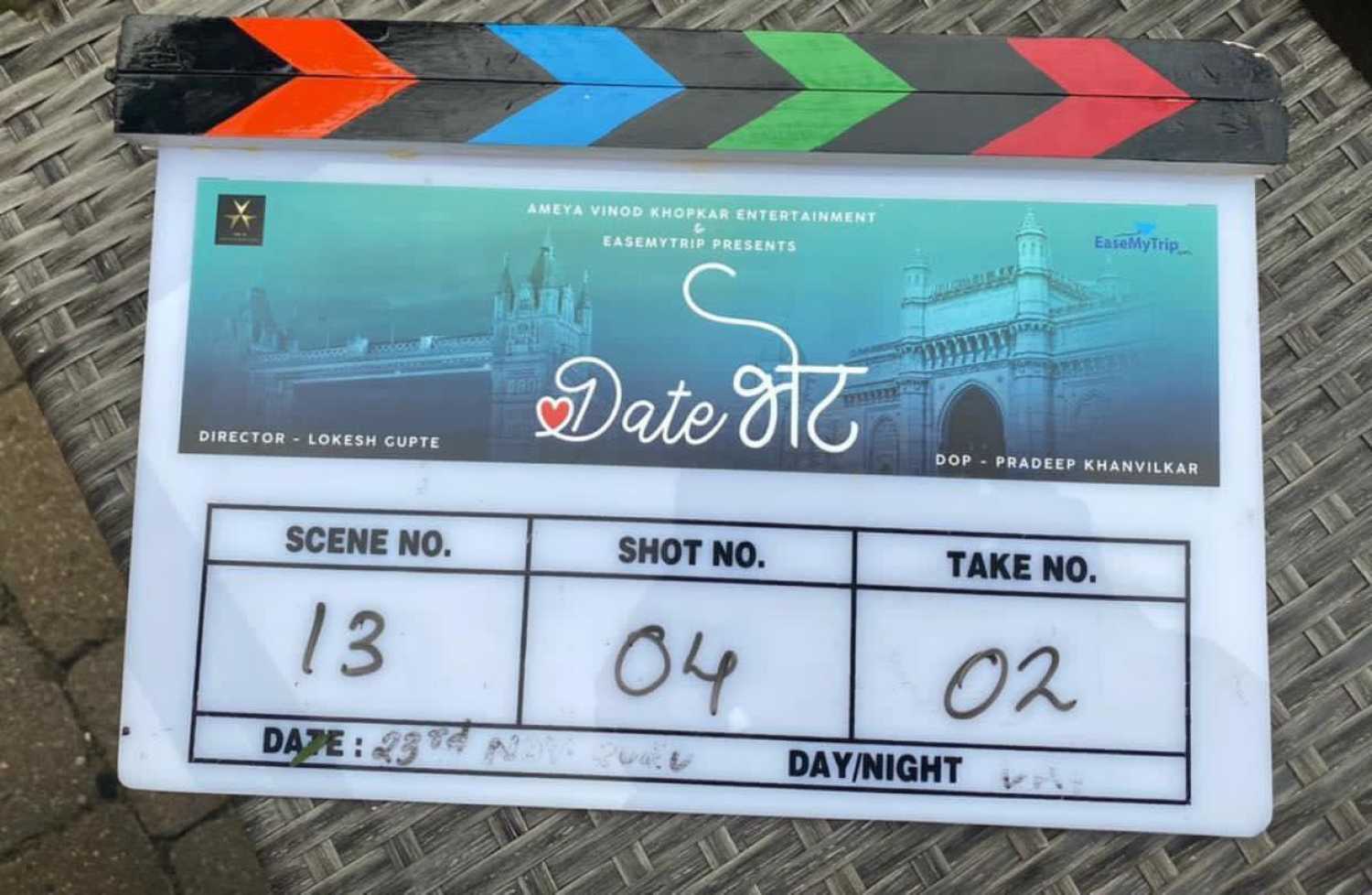 Date Bhet is the second Marathi film to be shot in London in the COVID era after Sameer Joshi's Choomantar, the shooting of the film completed last month. One hopes they complete the shoot without any difficulties considering the UK has been badly affected by the second wave of COVID-19.