It was Sushant Singh Rajput's last song, but Farah Khan's first choreography with the actor


The song, the title track of Mukesh Chhabra's Dil Bechara (2020), will be released tomorrow.

As we all know, Dil Bechara has turned out to be the last film of the late actor Sushant Singh Rajput, who died by suicide last month. The last song picturised on him from the film was the title track which was choreographed by Farah Khan.

This is the first time that Khan choreographed Rajput, and unfortunately, it also turned out to be the last association between them. 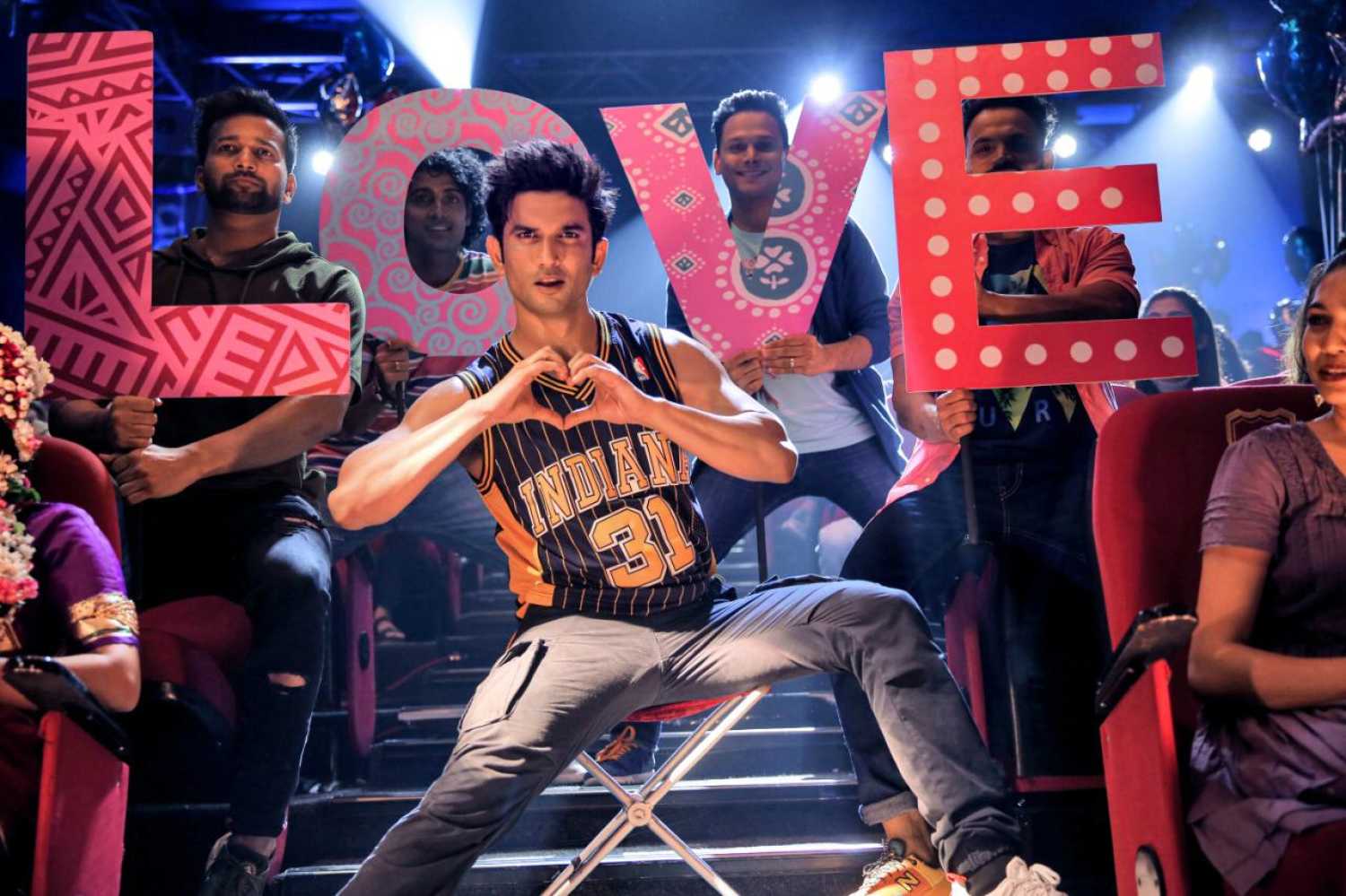 Sharing her take on the song, Khan said, “This song is particularly close to me because it was the first time I was choreographing Sushant. We were friends for a long time but never worked together. I had also promised Mukesh Chhabra that when he makes his directorial debut I would do a song for him.”

Khan had such confidence in Rajput that she did the song in a single take. “I wanted the song to be done as a one-shot song because I knew Sushant would be able to do it perfectly. I remembered Sushant had once come to a reality dance show that I was judging as a celebrity guest, and that’s the only time the celebrity guest danced better than the contestants on that show,” she said.

Sharing the process of the song, Khan added, “We rehearsed a whole day and then finished shooting in half a day! As a reward for nailing it perfectly all Sushant wanted was food from my house, which I duly got for him. I see the song and all I can see is how alive, how happy he looks in it… and this song is always going to be very special for me.” 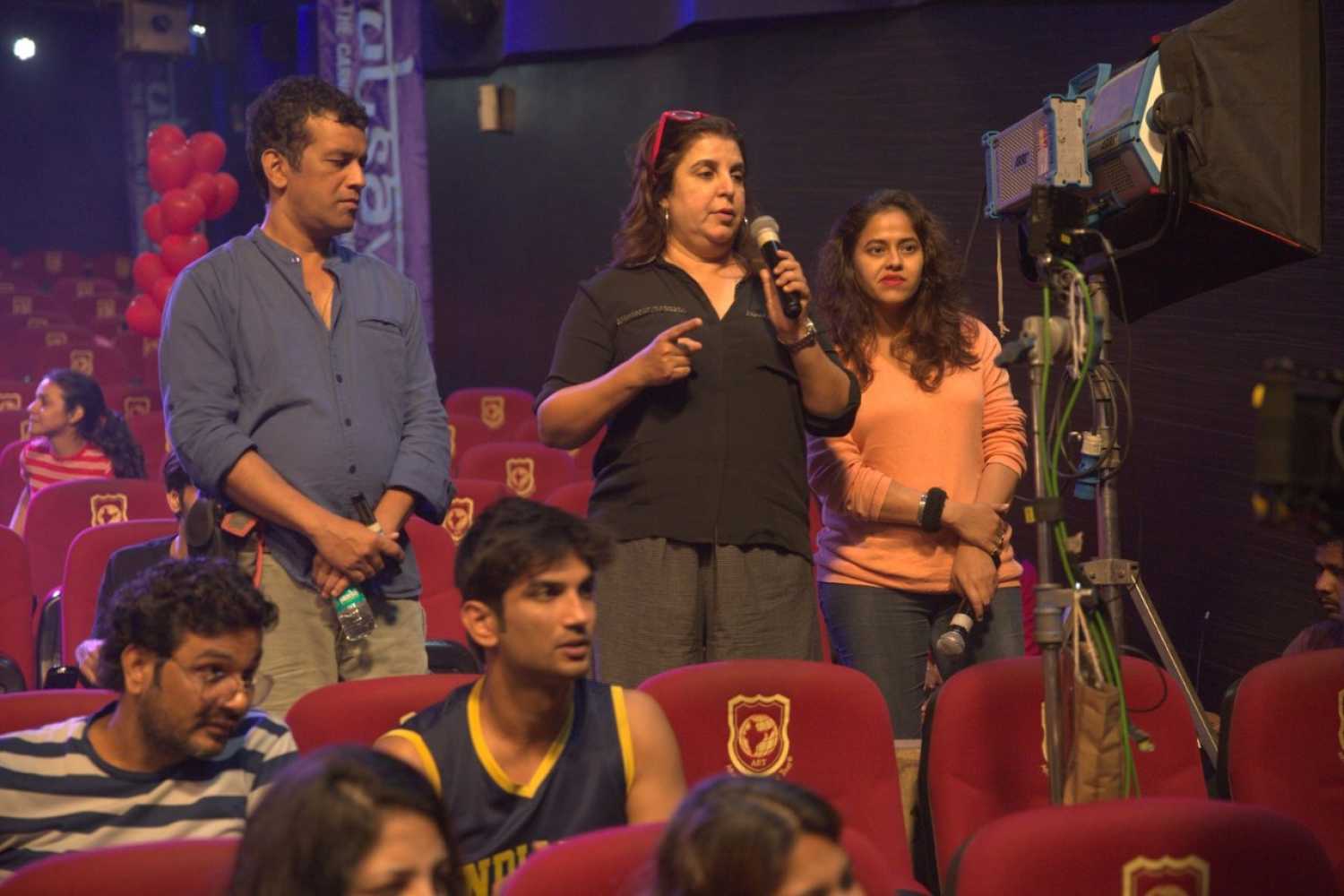 Directed by Mukesh Chhabra, Dil Bechara stars first-timer Sanjana Sanghi opposite Rajput. The film is the official Hindi remake of the iconic Hollywood film The Fault In Our Stars (2014) directed by Josh Boone, based on John Green's 2012 book by the same name.

Happy with the song, Chhabra, said, “Dil Bechara track is one of my favourite tracks from the album and it's the last song that Sushant ever shot for. Farah Khan choreographed it and she rehearsed the song with Sushant for a day and then shot the whole song in one shot. That's it. Just one shot. The song picturisation is deceptively simple, and Sushant, who was a very good dancer, made it look effortless.”

The title song of Dil Bechara will be released tomorrow at 12 pm.