The wedding, which was earlier to be held on 16 April, was attended by several prominent personalities from the Telugu film fraternity like Pawan Kalyan and Trivikram Srinivas among others.

Actor Nithiin on Sunday married his long-time girlfriend Shalini Kandukuri in a close-knit ceremony in Hyderabad. The wedding was originally scheduled to take place on 16 Apri, but was postponed due to the coronavirus pandemic scare. 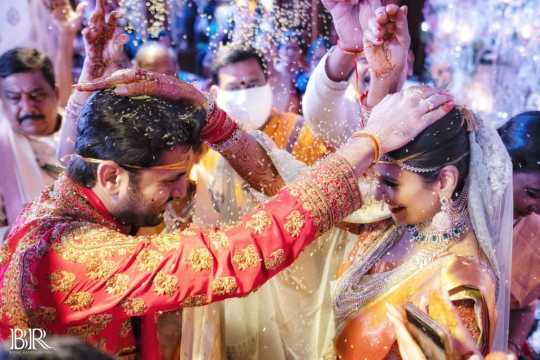 In February, Nithiin and Shalini participated in a haldi ceremony in Hyderabad. A day later, Nithiin released a statement in which he announced his decision to postpone his wedding from April to July.

“I have decided not to celebrate my birthday on 30 March and I also urge that no one should celebrate it anywhere. And not only that, I have postponed my marriage which was supposed to happen on 16 April due to lockdown. Now we all need to unite and fight the spread of coronavirus. And at this time, staying at home with our family is the best thing we can do for our country,” he said. 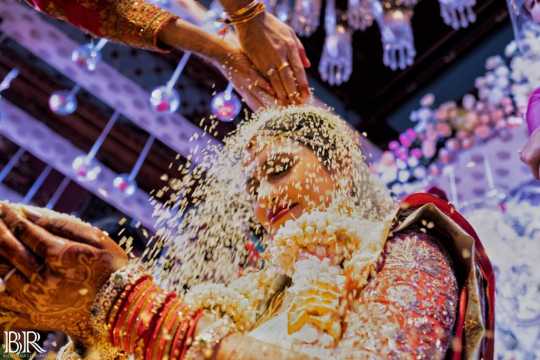 On Saturday, several key members of Telugu film fraternity such as Pawan Kalyan and Trivikram Srinivas among others attended the ceremony. 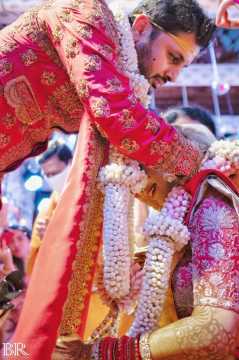 Last seen on screen in Telugu romantic comedy Bheeshma (2020) which was a blockbuster, Nithiin’s next release will be Rang De (2020) later this year. The teaser of the film was release on Sunday as a special gift to his fans on the occasion of his wedding. The film, which has music by Devi Sri Prasad, marks the maiden collaboration between Nithiin and Keerthy Suresh.

The actor will soon star in the yet-untitled Telugu remake of the Hindi film Andhadhun (2018). The Telugu remake rights have been acquired for Rs3.5 crore by Nithiin’s home banner Shresth Movies, which is managed by his father.

Director Merlapaka Gandhi, known for his films Venkatadri Express (2013) and Express Raja (2016), will helm the remake, which recently went on the floors.

Nithiin also has another, yet-untitled Telugu project with filmmaker Chandrasekhar Yeleti in hand.