On her 40th birthday, a look at five most important performances by Mukherjee which cemented her reputation as a powerful and versatile actress.

Actress Swastika Mukherjee has been a force to be reckoned with ever since she made her debut in Urmi Chakraborty’s Hemanter Pakhi (2001). Over the years, Mukherjee has picked roles that stand out for their complexity and social significance, imbibing agency in characters that are often subdued in a male-dominated storytelling medium.

When it comes to breaking stereotypes, Mukherjee has not confined herself to the Bengali film industry. She made her debut in the Hindi anthology film Mumbai Cutting (2008) and appeared in the Marathi film Aaron ten years later. In 2020, her role in the popular Amazon Prime web-series Paatal Lok garnered much acclaim.

On the actress’s 40th birthday, we look back at five most important performances of Mukherjee's career, which cemented her reputation as a versatile artiste.

Swastika Mukherjee charmed viewers as the ghost of Kadalibala Dasi, a fictional actress from the 1940s, in Anik Dutta’s multi-starrer comedy film Bhooter Bhabishyat. A lover of the fine things in life, Kadalibala was no stranger to unrequited love. As a spirit, she gets nostalgic instead of bitter about her former love life.

Mukherjee adopted a comical body language while mimicking the typical traits of actresses from the black-and-white era. However, she maintained a fine balance by eschewing slapstick. Her delivery of bon mots coupled with her subtle sensuality made her stand out from the rest of the film's star-studded cast. 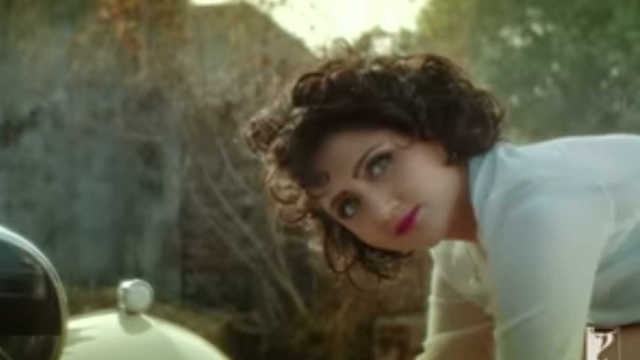 Swastika Mukherjee got into the skin of the sensuous and mysterious Anguri Devi in Dibakar Banerjee’s thriller based on Sharadindu Bandyopadhyay’s detective stories. Mukherjee once again excelled in bringing to life a period film, set in 1940s Calcutta, with her flamboyance and dramatic flair.

She played an actress as well as the wife of factory owner Gajanan Sikdaar in the film and shared some memorable on-screen moments with the late Sushant Singh Rajput, who essayed the title role. Exuding a puzzling aura for most of her screen time, she poignantly displayed the vulnerabilities that lurked behind her strong exterior towards the end of the film. 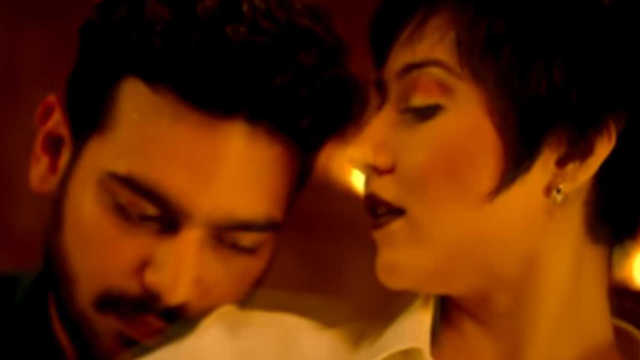 Mukherjee’s character of the housewife Jaya in Pratim D Gupta’s Shaheb Bibi Golam goes through a radical yet relatable transformation. Initially shy and determined to maintain the sanctity of marriage, Jaya gradually accepts that she needs to prioritize her sexual needs and lead a liberated life to keep herself satisfied.

Choosing a radical path, she explores her individuality while keeping up the façade of a happy marital life. Though things don’t work in her favour, by the end of the narrative, she makes the best use of her position by striking hard at the nerves of the patriarchy. Mukherjee’s gradual metamorphosis into a woman who uses her supposed vulnerability to her advantage made this outing a memorable one. 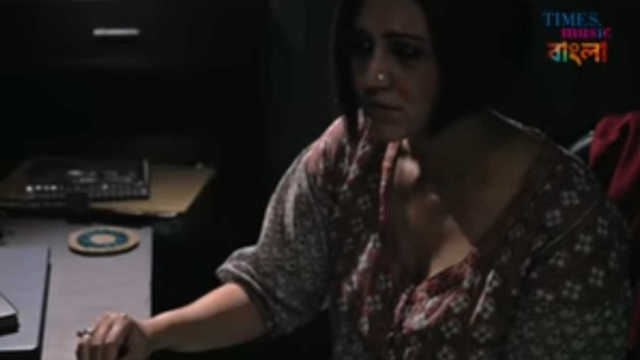 Mukherjee played a single mother, Dia Chatterjee, whose teenage daughter, Kia, is on the autistic spectrum in Sudipto Roy’s debut film, Kia And Cosmos (2019). Mukherjee boldly showed that mother figures could also be flawed and victimized by their own frustrations. The actress beautifully captured the conflicts of a single mother who sometimes feels overwhelmed while dealing with her daughter and faces dejection while showering Kia with love and compassion. Dia wants to live her own life, but her daughter’s obsession with her missing father pulls her back into a past that she would much rather have buried. 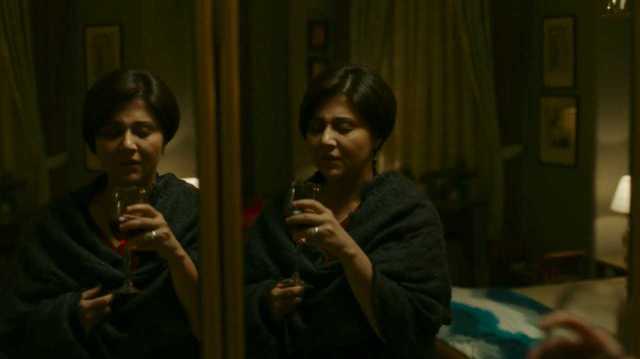 Mukherjee played Dolly Mehra, the wife of controversial journalist Sanjeev Mehra in the Amazon Prime Video web-series. Her character, a lovelorn and anxious housewife, appears insignificant for the most part, but the crucial side to her character is revealed at the climax of the series. Mukherjee did a commendable job maintaining the consistency of her character’s obsessions and vulnerabilities to such a level that the twist comes as a total surprise to the audience.