The web-series is Varun Narvekar's second directorial venture after the Marathi film Muramba.

The second season of the web-series Aani Kay Hava? was not part of the plan, according to actor Umesh Kamat. The web-series, which sees real-life couple Kamat and Priya Bapat play a reel-life couple, has been directed by Varun Narvekar.

Kamat tells Cinestaan.com that they hadn’t planned on having a second season while shooting the first. “But the response we received was pleasantly surprising. I felt that only the young generation watches web-shows. But people of all ages, including housewives, saw it. We had not even thought about the second season, when people started asking about it. People are also telling us that this is the first web-series they are able to watch with their entire family,” he said.

The actor added that the series is providing relief to people in the current times, when the country is going through a lockdown due to coronavirus. “The most noteworthy responses we are getting is that this series is keeping people positive during such negative times of coronavirus. Plus, they feel they are watching their own story from the outside. Some have even said that they have seen the second season three or four times,” he said.

Aani Kay Hava? is Narvekar's second directorial venture after the successful Marathi movie, Muramba (2017). Starring Amey Wagh and Mithila Palkar in lead roles, the film was also about a couple, but one much younger. In fact, the film played a big role in Kamat deciding too come on board Aani Kay Hava? “I have been a fan of Varun ever since I saw Muramba. So, I desperately wanted to work with him,” he said.

This is the second time that Kamat and Bapat have been featured together after the movie, Time Please (2013). “But it felt as if we were working together for the first time. Hence, there was a lot of excitement. I felt that because of some excellent writing and direction, it was a series which became relatable to a lot of people,” he said.

The first season of Aani Kay Hava? saw the two characters, Saket and Jui, as a newly-married couple. But in the second season, Saket and Jui are shown to have completed three years of marriage. “The first season was about all the firsts in their life, like their first car. The second season is about how they handle various incidents that crop up in their life as a mature couple, and how they fall in love with each other, once again,” said Kamat. 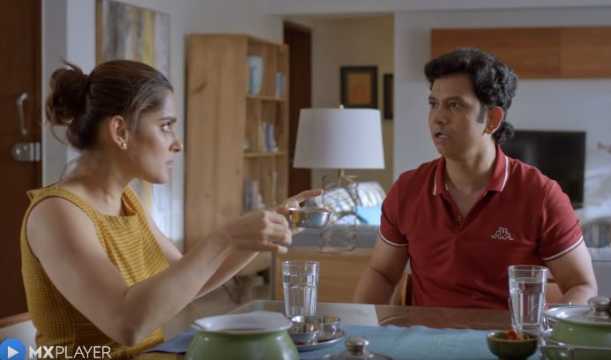 Kamat shared an interesting feedback he received during the first season from a man who had just got married. “He said that they saw the first season right after their marriage, and urged us to come back with the second season before their first anniversary. We did that, and they thanked us for it,” he said. 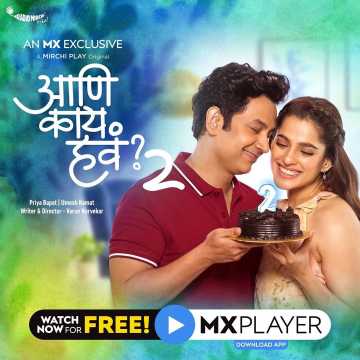