The new look of Central Board of Film Certification (CBFC) was launched by Union minister for information & broadcasting, Prakash Javadekar, at a special event with members of the Indian film industry. 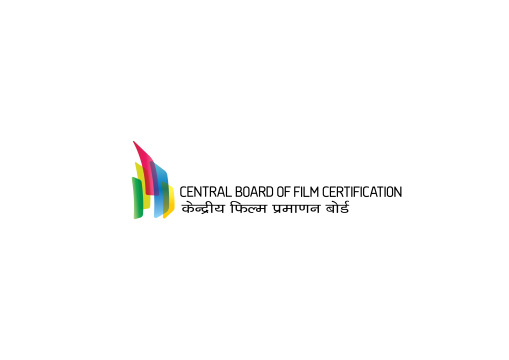 The new logo and design, by Rohit Devgun, with technical support from NSDL, is both minimalistic and efficient. The certificate contains a QR code, and information about certification can be found online. Joshi also collaborated for the final look.

"I believe design should reflect the contemporary digital world and leverage the ease that technology has brought in our work processes. The design change is not cosmetic; it is extremely functional and underlines CBFC’s positive value-added approach," Joshi said at the event. 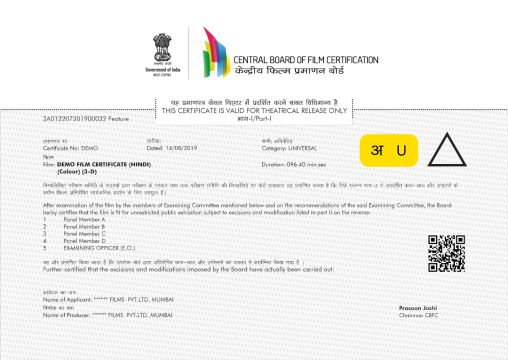 Chief guest Prakash Javadekar also indicated that the government will be changing the Cinematograph Act to curb piracy and shared information about the upcoming golden jubilee edition of International Film Festival of India (IFFI).

“IFFI this year will be very special. The theme of IFFI 2019 is Ek Bharat Shreshtha Bharat. The opening and closing ceremonies will reflect this theme. We are trying to have Film Business Summit, which will look into the business aspect of films. Film Bazaar is planned to be organized in Mumbai, which will look into business promotion, technology diffusion and export promotion," Javadekar said.