Aurangzeb and Dara Shikoh are relevant even today: Karan Johar on Takht


Takht is the first historical film that Karan Johar is directing and also the first time he is not part of the screenwriting team.

We all know Takht is the first time Karan Johar is directing a historical drama. But not many may know that this is his first directorial venture in which he isn’t involved in the writing. The filmmaker was asked about this during an interaction at the tenth Jagran Film Festival in Mumbai.

He also spoke about the writers of the film and was all praise for them. “It’s completely written by Sumit Roy," Johar said. "The story, of course, is history, but the way it has been woven entirely, craftly and solidly [has been] done by Sumit Roy; the screenplay, the story, beats everything. And [it has been] beautifully dialogued [by] Hussain Hydry.” 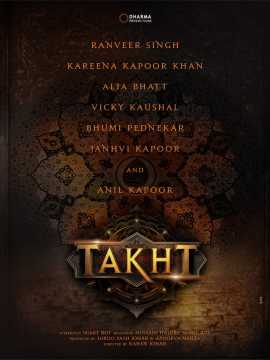 Johar also said that he might not have been comfortable with not writing his films before. “Ten years ago, maybe losing that control would have been very daunting for me. I would have been very fearful. [Now] when I can look at that material, I have a more objective case because it has not come from me. I am really enjoying directing someone else’s written material. It’s actually something that makes me feel very empowered,” he said.

Johar has been making movies for over two decades now, but he said Takht is the first time he is feeling nervous. “This time it will be more daunting because there will be a certain expectation of the kind of film that this is because it’s a solid and relevant piece of history. And it has to be told in the right dramatic way. I think this is the film that will get me nervous,” he said. 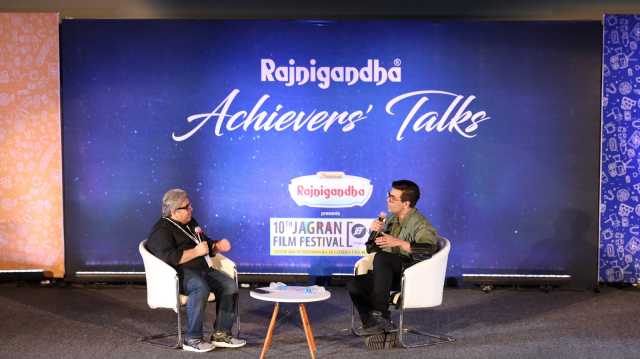 While he has not been involved in the writing of the movie, Karan Johar has been carrying out his own research into the characters of Shahjehan, Dara Shikoh and Aurangzeb which are explored in the film. “I had to do a lot of reading, researching and soul-searching just to understand their minds; what brought about their ambitions, their feelings and highs and lows in the 16th century (sic). It’s not something that I can comprehend very easily,” he said.