Kaushik Sen's actor son Riddhi shares some of his favourite performances of his father in a career spanning more than two decades.

There are actors who make a film worth a watch by their sheer ability to deliver a good performance irrespective of the quality of the script. Theatre personality and film actor Kaushik Sen is an actor of such calibre, who has not only appeared in diverse roles in significant films by noted directors like Mrinal Sen, Aparna Sen and Srijit Mukherji, but has also carved a niche for himself in Bengali cinema despite appearing mostly in supporting roles.

The multi-faceted actor turns 50 today (19 September). Cinestaan spoke to Riddhi Sen, his son and able carrier of his legacy, who bagged his first National award for his pathbreaking performance as a transgender in Kaushik Ganguly’s Nagarkirtan (2019) at the age of 19. Riddhi shared some of his favourite film performances by his father in a career spanning more than two decades. Over to Riddhi Sen. 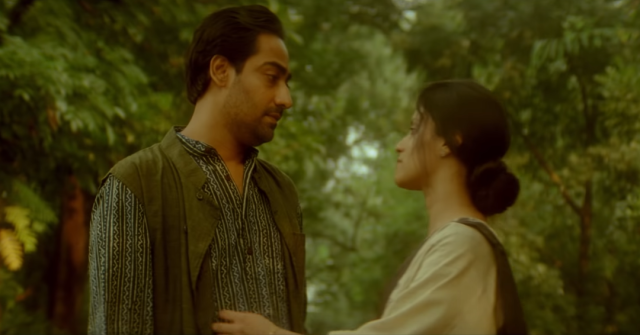 The film did not do much business, but Baba’s performance in this film by Aparna Sen remains one of my favourites. Baba played Chintan Nair, a character from somewhere in southern India. Generally, when Bengali actors enact non-Bengali characters, delivering the accent of someone not so fluent in Bengali becomes an issue. Also, it was not a flashy character. However, the way Baba showed command of his restraint in portraying Nair had a lot for me to learn. It seemed as if he kept saving his energy throughout the performance. I think to be able to harness the greed to 'perform' is a commendable ability in an actor. 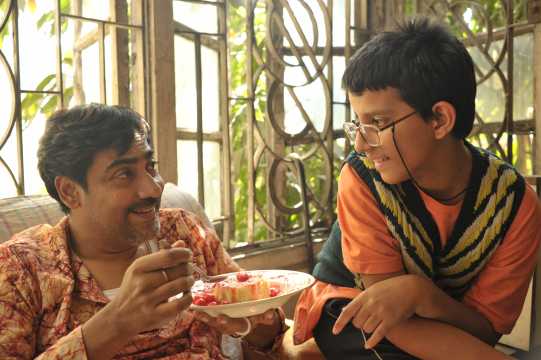 According to me, his performance as Gondariya is one of his best acts in recent times. Generally, Baba has the image of an intellectual and a sharp personality. Gondariya, on the other hand, is an uncouth person who keeps sitting in a particular chair, wearing a lungi at his house the entire day, humiliating a child and contemplating whether to have poached egg in the morning. Gondariya also has a speech problem. Baba brought out all the features without turning the act into a caricature for a second. He made the character extraordinarily convincing and maintained a fine line throughout the performance. I am aware that the film was shot within 14 days and I feel that within such a short span, it is quite incredible to build up such a performance graph. 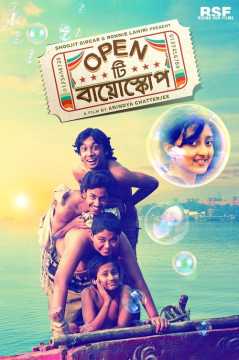 Not only because it was my first performance with Baba on screen but also when I watch the film individually, I find his performance of Mahim Halder in Open Tee Bioscope quite interesting. He plays a leftist leader of the 1990s who is a negative character yet very subtle in his ways. He is a fake intellectual and Baba’s act was convincing to the T. In real life, we often meet such characters who appear to be immensely knowledgeable but are actually just showing off. I enormously enjoyed shooting the film with him and also later when I watched it. I was quite nervous on the sets because that was my first work with Baba on camera and I shot the first scene with him. He could have made me conscious of his presence, but on the contrary he never interfered in my performance; moreover, he became so convincing as Mahim Halder that it was interesting for me to watch how he could easily break the familiar image I have of him. It was an interesting experience for me both on the personal level and as an audience. 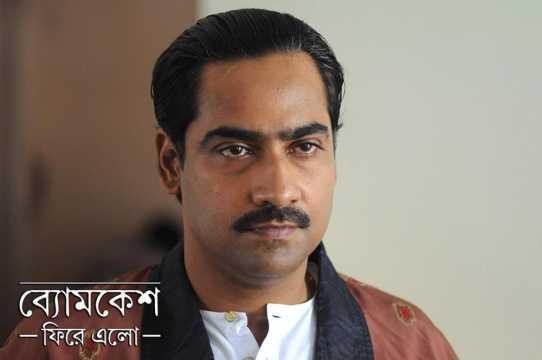 I think Byomkesh Phire Elo is Anjan Dutt’s best directorial [venture] out of all his Byomkesh films. Baba’s performance in the film left many awestruck, including me. He played the son-in-law of a zamindar family who is an alcoholic and a gambler. The character is not of a villain but rather complicated. He is aware of his actions and is unapologetically himself. He has a love-hate relationship with Byomkesh in the film. He also manipulates Mohini, a prostitute, for his own benefit and is not ashamed of his actions; rather, he takes pride in what he does.

Secondly, Baba has never tasted alcohol in his life, neither does he smoke. However, the way he established the character of an addict with perpetually vague eyes is unbelievable. It might seem that he was actually drinking day and night to get that countenance. I think that is the job of an actor, to make the audience believe the unbelievable. Also, I think it is one of the most significant characters he has played in his career. 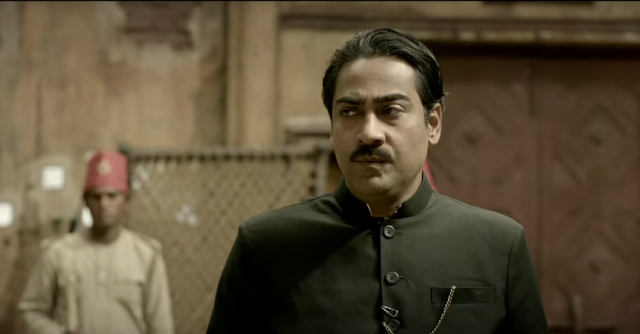 I think few directors have explored Baba the way Srijit Mukherji has. The chemistry in Rajkahini between Apu Kaku (Saswata Chatterjee) and Baba was quite amazing. They play two friends despite being followers of different political ideologies — one is a Congress leader and the other [from] the Muslim League. Both of them have known each other for a long time in real life and their friendship is reflected on screen. The way they stand firm on their own philosophies, keeping their friendship alive, is beautiful. Their friendship plays an important role in the entire film. 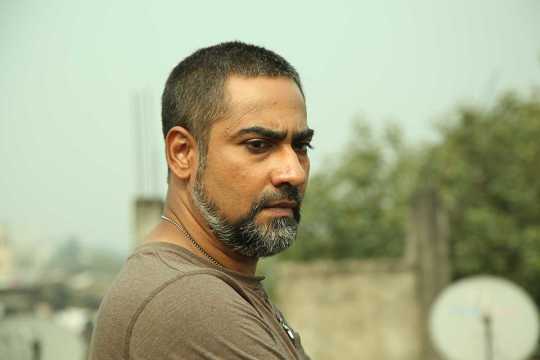 Till Zulfiqar, Baba could hardly be associated with commercial films. Baba fighting with guns, that too in a muscular avatar, is still a rare sight to see. He never went to the gym before that, but for Zulfiqar he transformed his body within six months. He played the adaptation of Brutus, Basheer Khan in the film. Having been a theatre artiste, he knows the characters of Shakespeare in and out. The way he intellectually perceived the character, yet presented it in a commercial format, was brilliant. Also, he was so effortless in the action sequences that it was quite inspiring for me. I believe actors should never restrict themselves to a particular genre of films. Therefore, it was amazing to see him breaking away from the stereotypes. Also, it is his character that instigates maximum empathy at the end of the film.