Jaideep Ahlawat to play a villain in Khaali Peeli


The actor joins Ishaan Khatter and Ananya Panday on the upcoming project.

Actor Jaideep Ahlawat, who had two popular films last year with Raazi (2018) and Lust Stories (2018), has been named among the cast of the recently announced Khaali Peeli (2020), starring Ishaan Khatter and Ananya Panday.

The film will be directed by Maqbool Khan and produced by filmmaker Ali Abbas Zafar.

Ahlawat, a graduate of the Film and Television Institute of India in Pune, broke through with the role of Shahid Khan in Anurag Kashyap’s Gangs Of Wasseypur 1 (2012).

In a press release, Ahlawat stated, “It’s always challenging to play a typical Hindi film villain, something different from what I have been doing. I hope I do justice to the written part and I am looking forward to work with this young talent.” 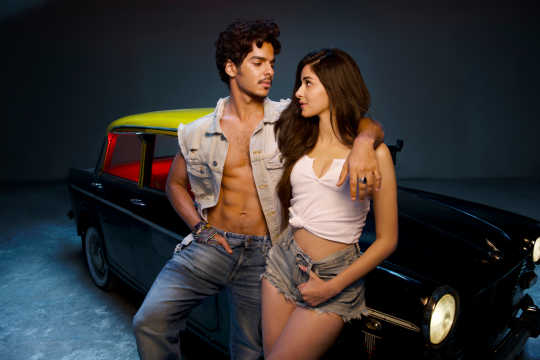 The film pairs Khatter and Panday for the first time.

Zafar also commented on how Ahlawat was chosen: "It's a performance-driven film and we decided to handpick Jaideep because he is an incredible actor.

"He perfectly fits the strong negative character in the film who is a typical Indian traditional villain. He plays an important and significant part of the film, we look forward to working with him!” he added.