The actor-director will visit the festival and present the film in Goa this year.

Actor Wagner Moura, known for his star turn in the Netflix web-series, Narcos, will attend the 50th International Film Festival of India (IFFI) this November. Moura will present his directorial debut Marighella (2019) at the debut competition section.

The Portuguese film starring Seu Jorge is based on the life of politician, writer and guerilla fighter Carlos Marighella. Moura will also be in conversation at a panel called 'The Magnificent Artist' where he will discuss his journey as an actor and a filmmaker. He is also expected to interact with budding filmmakers as part of the programme. 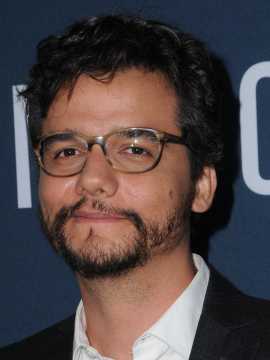 The golden jubilee edition of IFFI will take place from 20 to 28 November. The international film jury will be led by John Bailey, who will be joined by Scottish filmmaker Lynne Ramsay, French filmmaker Robin Campillo, Chinese filmmaker Zhang Yang and Indian filmmaker Ramesh Sippy.