What makes Akshay's box office journey different from other Hindi film superstars is his consistency to hit silver screen with several movies a year and draw in the audience.

The box office is witnessing wonders from fresh talents. But among the 'kings', some factors set Akshay Kumar apart as the real 'khiladi'.

What makes Akshay's box office journey different from other Hindi film superstars is his consistency to hit silver screen with several movies a year and draw in the audience.

According to Shibasish Sarkar of Reliance Entertainment, which will distribute Akshay's upcoming film Sooryavanshi (2020), it's the actor's "tremendous discipline, his lifestyle and rigour of keeping churning out three-four films a year" that make him a box office 'khiladi'.

"Of course, he has talent, understanding of the market and everything. But this would not have been possible without the discipline he maintains," Sarkar, Reliance Entertainment's Group CEO (content, digital and gaming), told IANS.

For the production, exhibition and distribution sectors, the 51-year-old's films are a win-win all the way, says film and trade expert Girish Johar.

"The audience is willing to come to watch his film even four times a year, and that gives a major boost to ticket sales. Also, the stories that he has been telling aren't routine. There is something new to offer all the time. For every film that he is doing with a social message, there's one madcap comedy or action entertainer.

"He is selecting films wisely and has his economics right. He is balancing all things right," Johar told IANS.

For example, if one Salman Khan film mints Rs300 crore a year; Akshay, by way of releasing four films that are able to generate over Rs100 crore apiece gives him total earnings of Rs400 crore.

"It's just that his earnings get divided," Johar said and added, it's a feat considering how in today's "ruthless times", the audience rejects films with the star power, budget and scale of Thugs Of Hindostan (2018).

The 'khiladi' tag has stayed with Akshay since his breakthrough role in the 1992 film Khiladi, after which he became an undisputed action star with projects like  Waqt Hamara Hai (1993), Mohra (1994), Sabse Bada Khiladi (1995), Khiladiyon Ka Khiladi (1996) and International Khiladi (1999).

How Akshay Kumar is taking over Independence Day 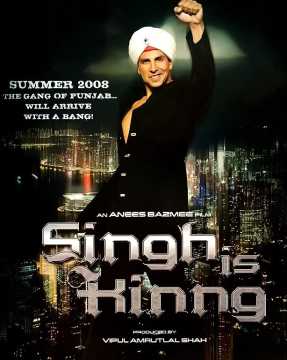 These films offered more than just entertainment. He continued the streak with films like Toilet: Ek Prem Katha (2017) and Pad Man (2018), which have brought about consciousness for health and sanitation like never before. 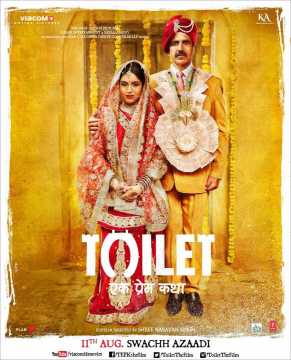 Akshay is the most "bankable" star in distributor Rajesh Thadani's opinion. "From action to comedy, and now films with a patriotic streak, he keeps the audience curious with what's next and they look forward to what he will come up with. He hasn't kept his career monotonous," Thadani said.

To the actor, currently caught in a row over citizenship, veteran actors Poonam Dhillon and Anupam Kher have come to his defence.

"You have been an inspiration for many in the film industry for giving back to the society. Please continue your good work and don't let negativity deter you in any way. Being a Canadian citizen is not taking away your Indian spirit, soul and love for India," tweeted Poonam.

Anupam urged Akshay not to explain his loyalty towards his country to people. "You are a doer. You don't need to explain to anybody."