Veeru Devgn, father of film star Ajay, was admitted to a hospital in Santa Cruz, Mumbai, in the morning where he died of cardiac arrest.

Veteran action director and filmmaker Veeru Devgan died in Mumbai today. Devgan, father of the popular actor Ajay, had been admitted in the morning to Surya hospital in Santa Cruz, Mumbai. He died later in the day from cardiac arrest.

The well-known stuntman and action director had come to Mumbai from Amritsar in 1957 as a teenager bitten by the film bug and aspiring to be an actor. He eventually worked on over 80 films in the stunts and action department, beginning in the mid-1970s.

He even mentored others like Sham Kaushal, father of popular new-generation actors Vicky and Sunny, and Rohit Shetty, son of stuntman and fellow action director MB Shetty, to get a foothold in the industry. 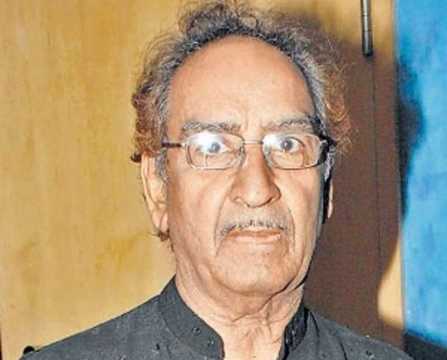 Devgan's funeral will be conducted today in Santa Cruz at 6 pm. He is survived by wife Veena and four children, including Ajay and director Anil.