The Hindi- and English-language film, directed by Sagar Ballary, features the actor as a football coach who has to adapt to the new sport.

Twelve boys from Odisha who had never even heard of the sport end up playing in the junior rugby World Cup in this inspiring story featuring Abhay Deol. The film's poster and trailer were launched at the Cannes film festival last week.

Deol plays a football coach at the Kalinga Institute who recruits a few rural kids from Odisha with good skills to join his team. One day, an English rugby coach comes to their school to do the same. 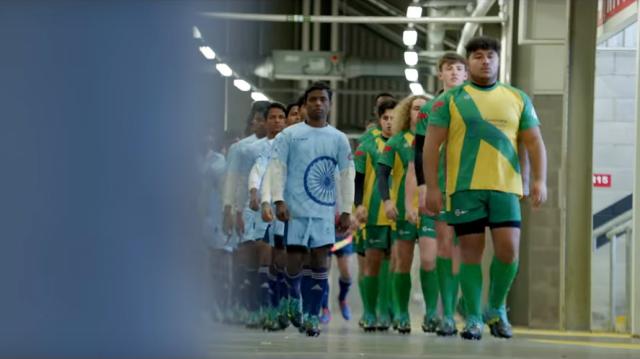 In four months, the kids transition from football to rugby, representing India as the Jungle Cats. While they are nervous about the new sport, Deol as the supportive coach helps them to adapt. Because, as they reach London, they realize the mountain they have to climb facing up against boys twice their size.

Watch the trailer of Jungle Cry below.