Despite its grim storyline, this film, produced by Yash Chopra and released on this day in 1979, was among the top Hindi grossers that year.

The Kashmir-set doomed romance between Noorie (Poonam Dhillon) and Yusuf (Farooq Shaikh) was a surprise hit in 1979. The Yash Chopra production had beautiful songs composed by Khayyam and a fresh new pairing of Dhillon and Shaikh. The grim storyline did not deter audiences, who made the film amongst the highest grossers of that year.

Besides being the breakthrough film for both young artistes then, the film solidified Chopra’s faith that he should continue to produce his own films. According to Rachel Dwyer's book, Yash Chopra: Fifty Years in Indian Cinema, the filmmaker felt he could produce all his own films after Noorie's success.

As the film completes 40 years today (11 May), we look at some interesting facts about its making and cast.

1. The film was the directorial debut of veteran actor Manmohan Krishna. 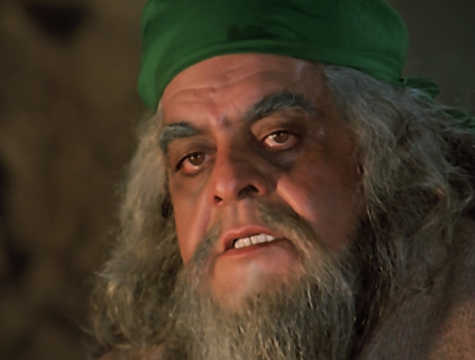 Manmohan Krishna, who had worked with Yash Chopra in a number of films like Waqt (1965), Deewaar (1975), Trishul (1978) and Kaala Patthar (1979), was given the opportunity to direct Chopra's production Noorie. It was the character actor’s only foray into direction and rumours persisted that the film’s associate producer, Ramesh Talwar, had actually directed the film.

Krishna also had a pivotal role in the film as the storyteller Saiji, who narrates the story of Noorie and her tragic fate. 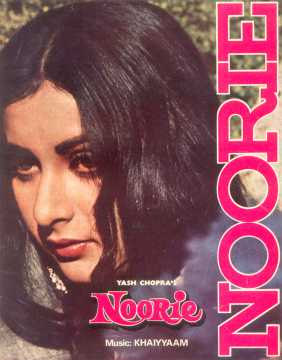 Noorie is believed by many to have been Poonam Dhillon’s debut. But she had earlier acted in Chopra’s Trishul (1978) with Sachin Pilgaonkar.

In an interview with Rediff.com, the actress recalled, “The second film Noorie actually launched me in a big way. It was an author-backed role. Even after 30 years, sometimes when I meet people, they still call me Noorie.”

Dhillon had just completed her tenth standard when she was offered Trishul (1978). The teenaged actress from Chandigarh came to Chopra’s notice after winning the Young Miss India contest. 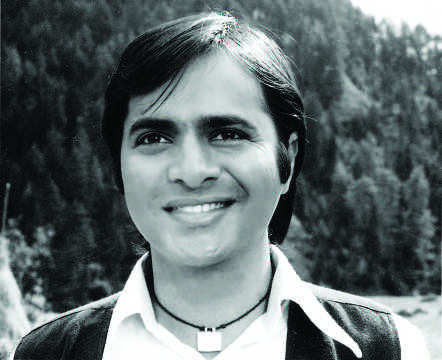 Farooq Shaikh’s first film as lead was Gaman (1978), but with Noorie (1979), the actor began to get noticed on the streets. He was asked to be involved in the project by Ramesh Talwar who also introduced him to the Indian People’s Theatre Association (IPTA).

“I was disappointed with my performance. Those days there were no monitors on the set and when I saw what I had done during the dubbing, I wanted to choke myself. I was so gawky and amateurish, but Noorie did really well," the actor said of his performance in an interview. 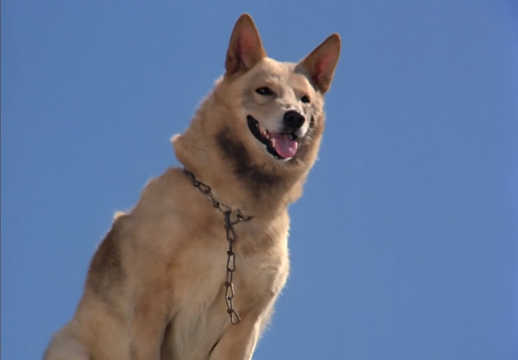 Farooq Shaikh and Poonam Dhillon may have played the leads in Noorie, but the real star of the film was Khairoo, the trusty dog, who does not forgive and clearly does not forget. The canine is highly devoted to his family and when he tragically loses them all, he makes sure the culprit pays.

Noorie, along with Raj Kapoor's Awara (1951) and Jeetendra's Caravan (1971) before it, joined a short list of Indian films that successfully crossed over into China. According to a Chinese blog, it was one of the shortest Indian films audiences there had seen. The songs are still remembered today.

The popular timeless title song, composed by Khayyam and written by Jan Nisar Akhtar, was also remixed by Bally Sagoo.